She’s on the move. Maria Menounos is packing her bags and heading to a new network. Find out where she’s going.

Related story Maria Menounos Shared the Perfect Hostess Gift Idea & No, It's Not a Bottle of Wine 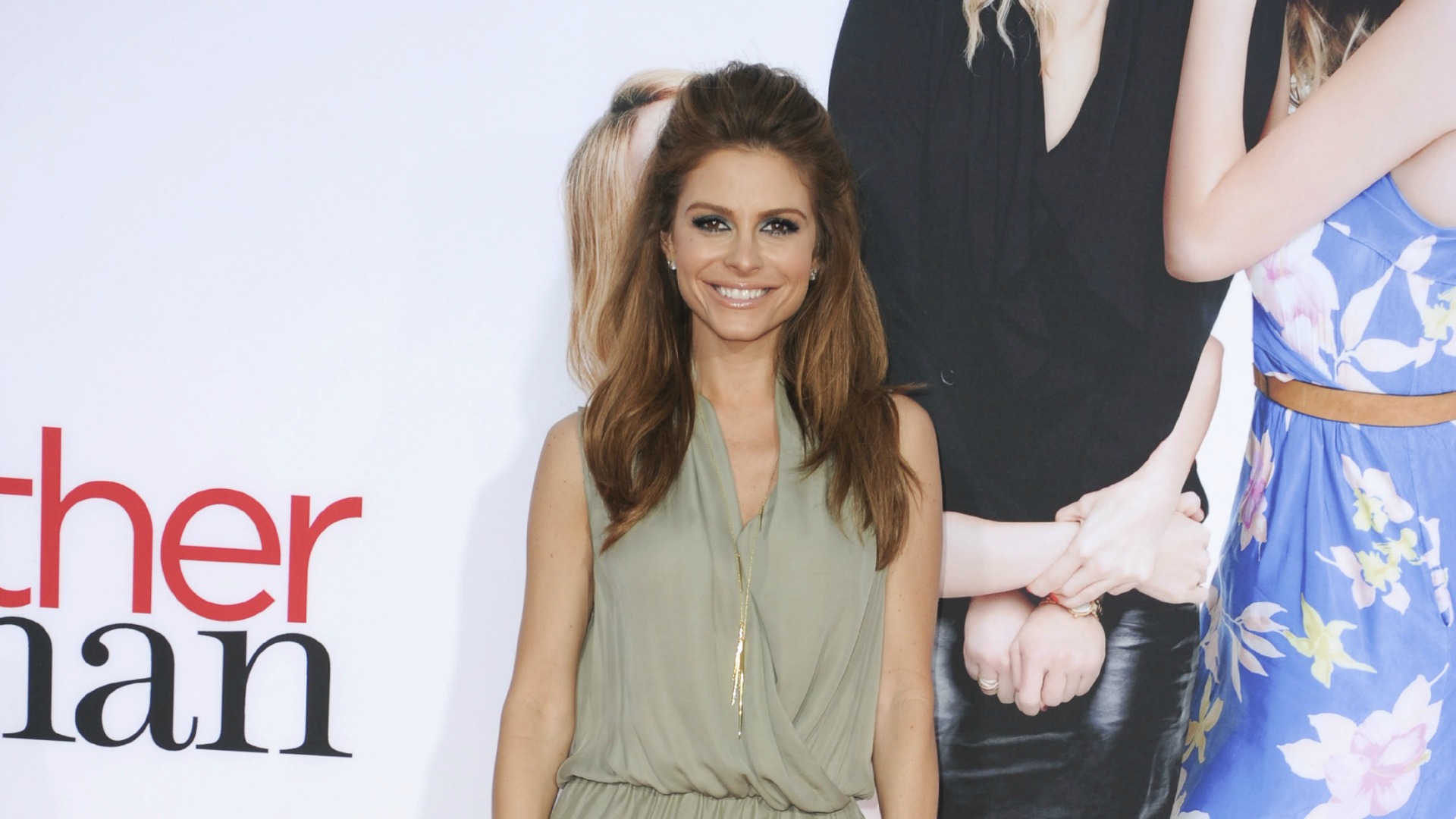 The rumors turned out to be true after all. Maria Menounos is leaving her gig as cohost of Extra for a lucrative deal at E!. The rumors began in late March that the TV personality had not renewed her contract after three years with the entertainment show.

At the time, a source told Us Weekly, “Maria was 100 percent not fired. The truth is, she decided months ago on her own to explore other options, as she knew her contract was coming up for renewal. She made this decision.”

The talent is now moving on in a big way. She will host a one-hour entertainment news magazine show called Untold with Maria Menounos and she will pop on the roundtable series, Live From E!, and other network specials.

She and her partner/boyfriend, Keven Undergaro, will also get a first-look deal for ideas for series and specials with their production company, Underman/Omegagirl.

Cyndi McClellan, President, Network Strategy & E! News, E! said in a statement, “As we continue to expand E!’s dynamic news programming lineup, we’re so excited to have Maria join the E! team to help drive the growth and expansion of E! as the global entertainment news leader. With her undeniable charisma and deep industry relationships, Maria has a huge fan following as one of the premiere entertainment news personalities in Hollywood today.”

Menounos also shared her enthusiasm for her next venture. She said, “To be able to host, report and produce for an entire network, one that spans globally no less, is thrilling. I’m excited to exercise my talents on both sides of the camera as my partner, Keven Undergaro, and I have many projects to bring to the network through Underman/Omegagirl. I’m equally excited to join a team of hosts and producers that are amongst the finest in our industry.”

The talented host joined Extra with cohost Mario Lopez in 2011. She got her big break with Entertainment Tonight back in 2002 and landed at Access Hollywood in 2005.