I’m all about Chipotle’s food and their recent campaign of literature on soda cups, but they’re missing something.

Related story 10 of the Most Anticipated Books Coming in 2020

Chipotle’s new campaign, “Cultivating Thought,” will publish short stories and essays by well-known authors on their soda cups and burrito bags. As a word nerd, I’m all for it. However, there’s been some controversy.

Although Chipotle will include work by such authors as Malcolm Gladwell, Toni Morrison, George Saunders and Sarah Silverman, why didn’t Chipotle include any Mexican or Latino authors?

Tips for healthy eating at a Mexican restaurant >>

Here’s a roundup of writers they missed who are pretty dang good at “cultivating thought.” 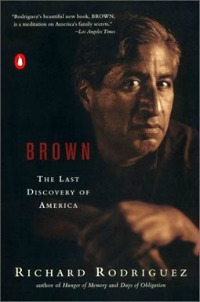 Born into a Mexican-American immigrant family in California in 1944, Rodriguez broadened cultural norms by getting an obscene amount of education despite humble beginnings and by being openly gay when gay wasn’t yet openly accepted. His collection of essays, Brown: The Last Discovery of America, is a real head-scratcher as he takes a close look at the melting pot of America. He’s reportedly now working on a book about how the desert ecology has shaped religion. Really. 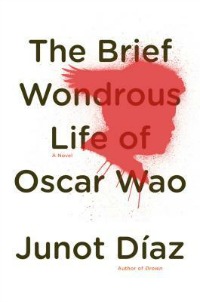 Yeah, so he won a Pulitzer. Big deal, right? Well, yeah, big deal! Díaz is Dominican-American, and his work focuses greatly on the immigrant experience. The Brief Wondrous Life of Oscar Wao won him the big prize. The story of Oscar, an overweight Dominican boy in New Jersey who’s obsessed with sci-fi, examines integration, masculinity and love — themes that can seemingly never be examined enough. Why not give Chipotle customers a chance at solving the mystery of growing up as a stranger in America? 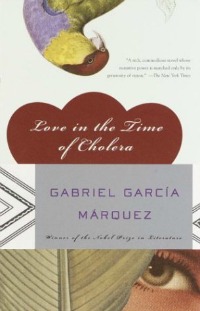 I’m kind of stretching here, because I’m not sure if Chipotle only wanted living authors or what. But how could I do a list of the best Latino authors without Márquez? Márquez only died about a month ago, and he’s the father of magic realism, a genre that mixes the everyday with the extraordinary. His most famous works are A Hundred Years of Solitude and Love in the Time of Cholera. He won the Nobel Prize, for crying out loud. As a fan of magic realism, I love him. Love him. 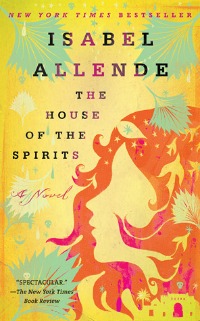 More magic realism. Allende is from Chile, and her most famous novel is arguably her debut, The House of the Spirits. The novel was named Best Novel of the Year in Chile in 1982 when it was released after being turned down by several publishers. It was an instant hit and catapulted Allende into literary stardom. Many of her stories are semi-autobiographical and pay homage to the lives of Latino women — a vastly underrepresented demographic in American literature. 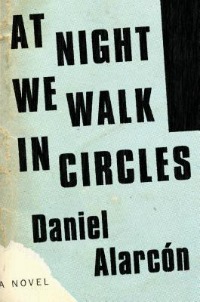 Alarcón is a Peruvian writer whose short fiction has made it into all the highbrow American magazines. In his fabulous essay “What kind of Latino am I?” he addresses the odd prejudices Latinos face, regardless of their upbringing or education. (People are so disappointed when they find out his parents weren’t illegals.) He also just published At Night We Walk in Circles, a novel about a young actor in a guerrilla acting troupe. Totally thought-provoking and cool. 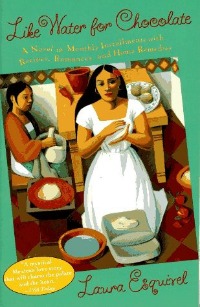 So she hasn’t won the Nobel Prize or a Pulitzer. Behind García, she’s my personal favorite Latino/Mexican-American author. Again, in her work, we bridge the gap between reality and fantasy. You guessed it: magic realism. She’s best known for her sensuous novel Like Water for Chocolate, where she lays the foundation of her belief that the kitchen is the heart of any house. The film version is one of the largest-grossing foreign films ever released in the U.S. She’s also a screenwriter, and she’s heavily involved in Mexico City politics.

How to make a mailable Chipotle burrito
A guide to Mexican herbs and spices
Travel guide to Cancun, Mexico