Justin Timberlake wants to feature real love stories from real people in his next video for “Not a Bad Thing.”

Do you have a great love story? If so, Justin Timberlake wants to feature it in his new video for “Not a Bad Thing” and showcase it for all to see.

Once again, Timberlake is relying on real stories from people who found true love to make an impact with his song. The love-inspired singer wants to hear about your love story and how his song has affected you in the process. 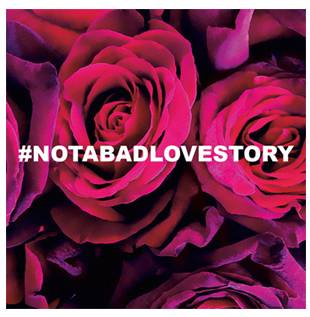 “Not a Bad Thing” is about taking chances in love and how falling in love is always a chance, but it is definitely not a bad thing. “So don’t act like it’s a bad thing to fall in love with me, ’cause you might look around and find your dreams come true with me.”

Now, Timberlake’s fans have a chance to have all their dreams become a reality when their stories appear in his new video.

This is not the first time the hopeless romantic has used real stories for the hit song’s video. Timberlake’s first debut of the original video for “Not a Bad Thing” featured the story about a couple who got engaged on a New York City train to his song.

Timberlake became so taken by the story he used the video to embark on a search for the couple, and also featured different couples talking about what love means to them.

What does Jessica Biel love about Justin Timberlake? >>

Timberlake has set up a webpage where anyone can submit their story of love for a chance to be featured in his video. He is asking fans to enter by sharing their stories along with a photo or video on Instagram and one sentence telling him about their life-changing love moment.