We can always count on Angelina Jolie to inspire us, intrigue us and at times — confuse us. With her latest movie Maleficent, premiering on May 30, she is on a new interview tour that has provided several intriguing quotes. 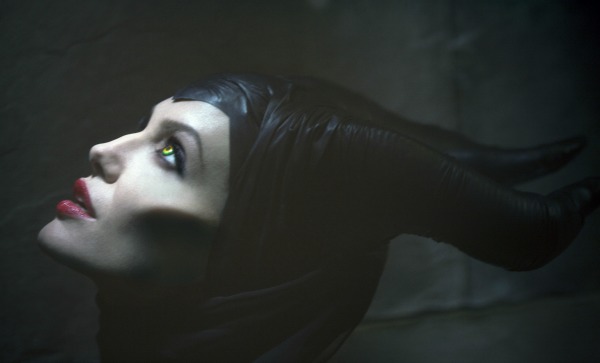 When Angelina Jolie sat down for the June issue of Elle, she said people misinterpreted her as wanting to be rebellious, and then she outlined the definition of rebellion. She says her 20s were, “Misinterpreted as [me] wanting to be rebellious. And in fact it wasn’t a need to be destructive or rebellious — it’s that need to find a full voice, to push open the walls around you. You want to be free. And as you start to feel that you are being corralled into a certain life, you kind of push against it. It may come out very strange, it may be interpreted wrong, but you’re trying to find out who you are.” 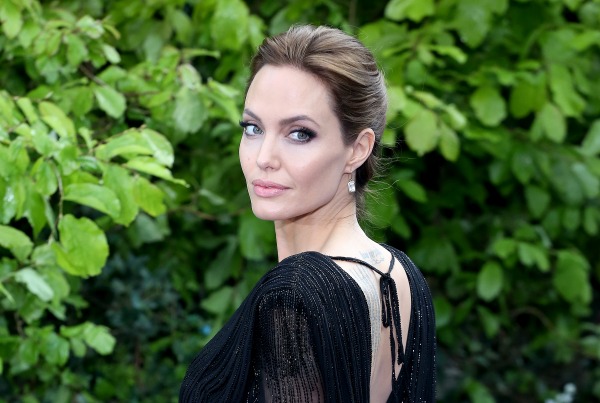 Those of us who have been familiar with Jolie since the beginning know she is no stranger to scandal. She told co-anchor George Stephanopoulos of Good Morning America, “I wonder if by now if my skeletons are out. They’re probably all out. You know, if I thought I’d be effective, I would. But I’m not sure if I would ever be taken seriously in that way, and be able to be effective.”

She also told Good Morning America that fairy tales weren’t really her thing when she was younger. “When I was little… I didn’t relate to princesses. I saw Maleficent and I just thought she was — she was so elegant.” Jolie recently told Yahoo Movies, “I remember obscure things like Calamity Jane with Doris Day. I remember The Fixer with Alan Bates, which is not a movie anyone should’ve taken a child to. I was taken when I was very young because my mom had a crush on him. My mom loved Al Pacino movies, so [we watched] Dog Day Afternoon. I kind of grew up on Sidney Lumet movies… I definitely remember that period in film, and that having an effect.”

Angelina Jolie keeping kids out of showbiz from now on >> 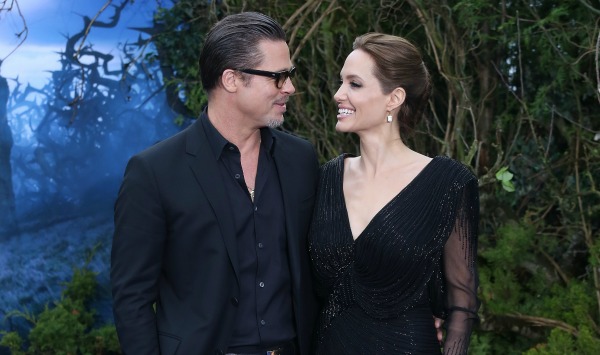 On her relationship with Brad Pitt

Though she told Elle she never thought she’d have children or be in love, life has proven her wrong. “You get together and you’re two individuals and you feel inspired by each other, you challenge each other, you complement each other, drive each other beautifully crazy,” she said. “After all these years, we have history — and when you have history with somebody, you’re friends in such a very real, deep way that there’s such a comfort, and an ease, and a deep love that comes from having been through quite a lot together.”

In Jolie’s latest interview with People magazine, she revealed that her wedding planners are her kids. “It’s going to be Disney or paintball‚ one or the other!”

Angelina Jolie and Brad Pitt’s kids are planning their wedding >> 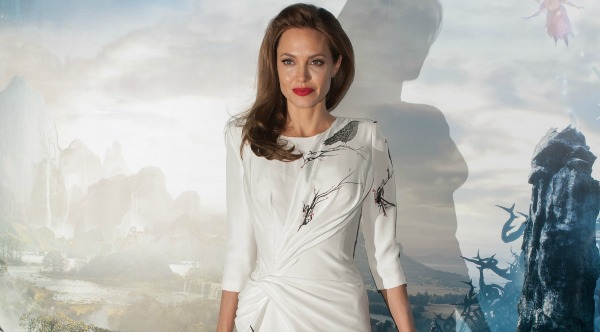 On being a celebrity mom

The Maleficent star told the New York Daily News that you shouldn’t feel sorry for her or any other celebrity mom. “I actually feel that women in my position, when we have all at our disposal to help us, shouldn’t complain. Consider all the people who really struggle and don’t have the financial means, don’t have the support, and many people are single raising children. That’s hard.”

On her preventative double mastectomy

Brad Pitt‘s partner also spoke to People magazine about the preventative double mastectomy she underwent last year. “I’m really happy about the choices I’ve made and I feel even more connected to other people, especially women.”