Barbra Streisand is a gay icon, but according to playwright Larry Kramer, she never turned his play into a film because she found the gay sex scenes in it distasteful. 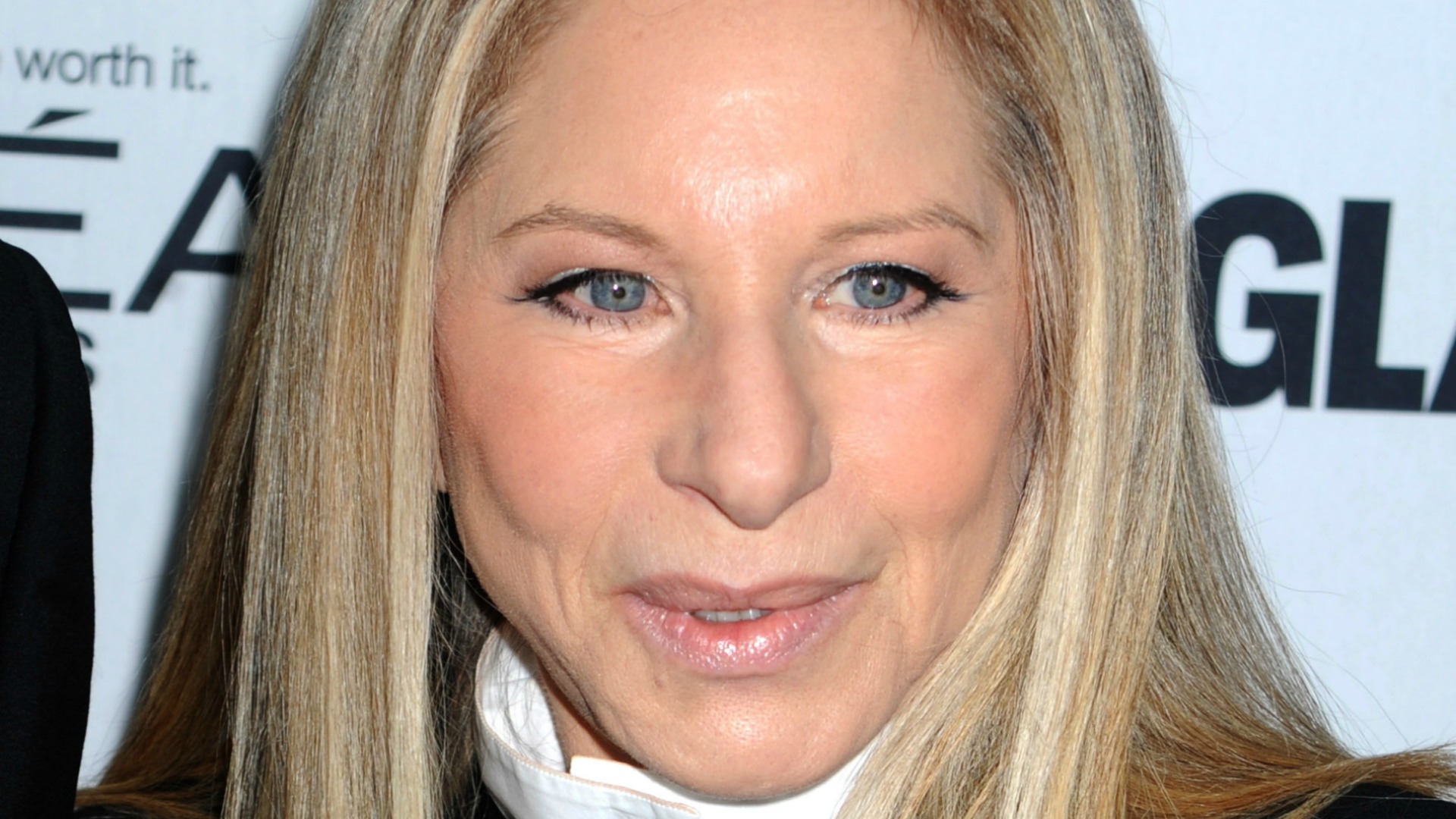 Uh-oh. Broadway veteran and gay icon Barbra Streisand has been accused by playwright Larry Kramer of finding the gay sex scenes in his work The Normal Heart to be “distasteful.”

Barbra Streisand takes a stand for women’s rights in Israel >>

Kramer decided to lash out at Streisand for her views on his work during a recent interview with the newspaper The New York Times — just days before the release of the HBO television adaptation of his play.

So why did The Guilt Trip actress fail to turn The Normal Heart into a film?

Streisand has optioned the rights for the story since 1986 but has never done anything with it, and according to Kramer, that’s because she battles to get her head around the thought of a gay sex scene.

“I said, ‘I really think it’s important that after eons of watching men and women make love in the movies, it’s time to see two men do so. I bought her a book of very beautiful art pictures of two men making love, and she found it very distasteful,” Kramer recalled.

However, Streisand was not impressed by the 78-year-old playwright’s comments and quickly responded to the Times, explaining that what she wanted for the film was “to promote the idea of everyone’s right to love. Gay or straight!”

“Larry was at the forefront of this battle and, God love him, he’s still fighting. But there’s no need to fight me by misrepresenting my feelings,” she continued.

“As a filmmaker, I have always looked for new and exciting ways to do love scenes, whether they’re about heterosexuals or homosexuals. It’s a matter of taste, not gender. I was trying to reach a large audience, and I wanted them to root for these two men to get married.”

And this is not the first time the 72-year-old singer-actress has had to defend her decisions about the project. Last month, she revealed to The Hollywood Reporter that the real reason for the delay was because she was unable to raise the money that was needed.

“I tried very hard to get it made, but when it became clear that we couldn’t raise the money to do it as a film due to the controversial nature of the material, I thought, ‘All right, we’ll do it on TV.'”

Regardless of all the controversy surrounding the project over the years, it has finally been made into film. The Normal Heart will air on Sunday, May 25, on HBO at 9/8c.