When you hear the name Jamie Lynn Spears, you might think of her big sis, Britney. Or perhaps you recall the then-teen starring on saccharine Nickelodeon shows like Zoey 101. But we reckon that’ll change when Spears’ debut EP, The Journey, drops on May 27. The sweet-as-pie star fills us in (and totally makes fans of us). 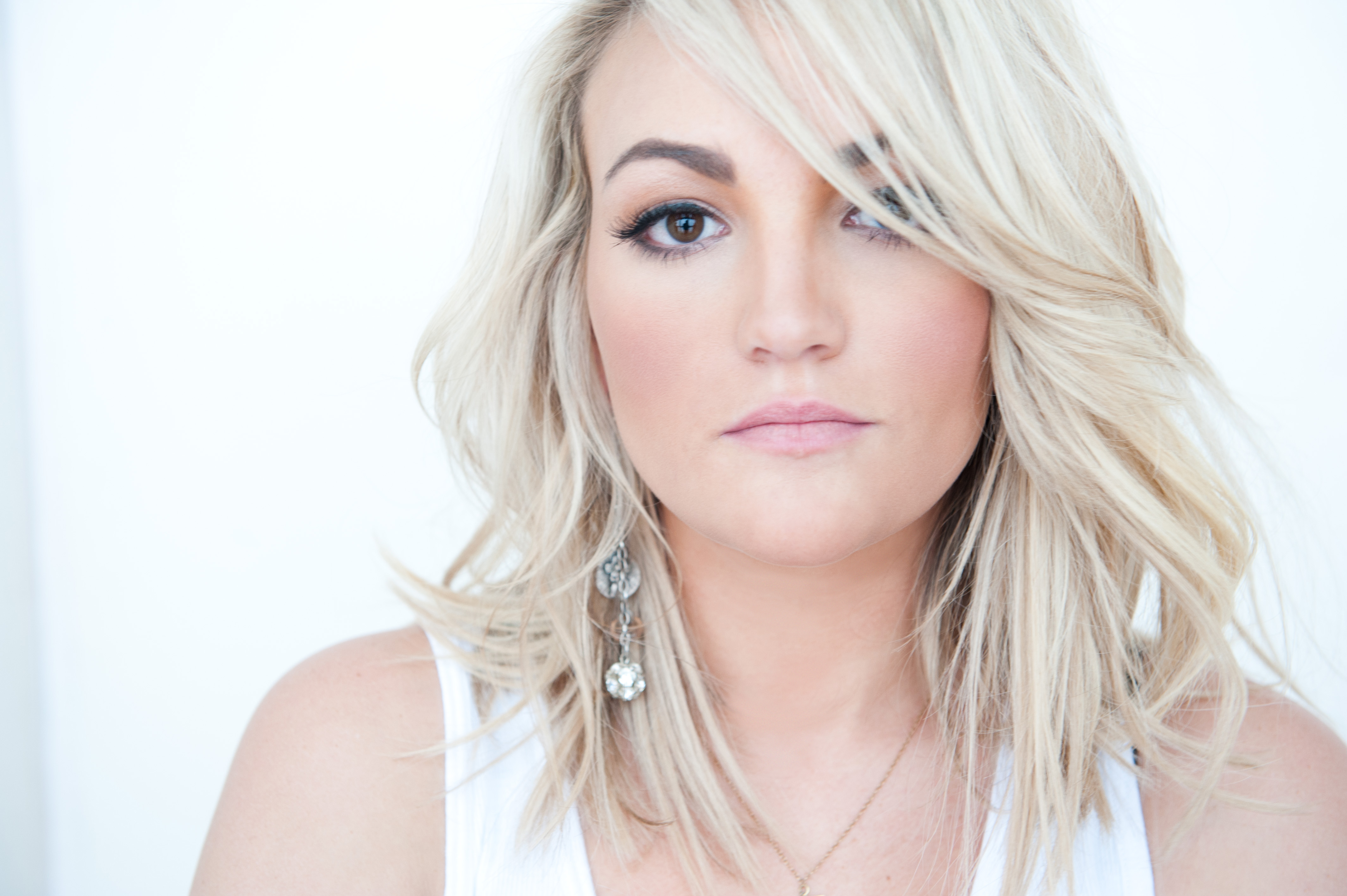 Spears’ long-awaited five-song set has all the makings of a hit country effort and should, rightly so, establish the 23-year-old as one of the genre’s most promising new stars. One thing’s certain: The EP has been streaming on Spotify all week, and we sure can’t get enough.

For Spears — who stepped out of the spotlight six years ago to raise her daughter, Maddie — it’s been a long time coming.

“It’s nerve-wracking to put your story out there and be vulnerable,” the humble singer shared with us. “But it’s also kind of a relief, because I feel like my fans have really stood behind me. They’ve waited so long — they’ve really given me the chance to dig in and work on the project for the past few years, so mainly I’m excited to get this out there to fans to share it with them.”

And if you’re of the notion that Spears is simply a pop star parading around in cowboy boots, chew on this: The twangy crooner has some serious Southern roots. A native of Kentwood, Louisiana, she grew up under the music tutelage of her dad, Jamie, listening to country icons, such as Alan Jackson.

Speaking of whom, Spears has already opened for the “Chattahoochee” singer, something she describes as “one of those experiences I’ll remember forever.”

She elaborated, “Growing up, [Jackson] was one of my dad’s favorites, so when I was able to open up for him and just even be on the same stage, it was kind of a moment where I just felt like if anything else doesn’t happen, the fact that I’m able to do this… it was a really big moment for me and for my dad.”

Opening for Jackson — and breaking into country music in general — is a privilege the pretty singer doesn’t take lightly. Her opening single, “How Could I Want More,” was written by Spears along with acclaimed Nashville songwriter, Rivers Rutherford, who’s collaborated with the likes of superstars Tim McGraw, Brad Paisley and more.

It also happens to be her favorite song from the EP. “Right now in my life, I think ‘How Could I Want More,’ is really where I’m at personally and professionally,” she mused, adding, “even though I love ’em all.”

While the lyrical quality of the EP may surprise some, it likely won’t shock anyone in Nashville. In addition to Rutherford, Spears co-wrote songs with Chris Tompkins, Liz Rose, Lisa Carver and Luke Laird. She gives much of the credit for her musical growth to the Nashville songwriting community.

“I think that going into it, I was really nervous,” she said. “But it was just really cool to get in there. They helped me be brave, and they helped me tell my story. To have them really support me and give me the confidence and help me really learn who I am as a writer… I feel like I owe most everything to that community.”

So far, reception from the country world has been “really good.” The first single has been received favorably by both critics and fans, and the EP has been talked up by plenty of entertainment aficionados, including Taste of Country, E!, CMT and Entertainment Tonight.

Still, unlike the version of herself in 2002 who told Oprah, “My advice to Britney is to just scoot over ’cause I’m coming through and I’m going to be the star pretty soon,” Spears today struggles with insecurity.

“I wish I had the confidence I have in that Oprah video, but I don’t have half of that now. I think when you are young and naive, well, really you just don’t know better. But as of now, I think you have to get confidence from the right things and the right place and learn your value outside of anything else,” she said.

We can see how Spears can feel overwhelmed at times. With a burgeoning new country music career, she’s trying to strike the ideal balance as a mom, newlywed (she married James Watson in March) and artist.

“I think that’s been the biggest thing and the hardest thing — trying to figure out how to balance it all,” she revealed. “Being a mom is first and foremost the most important thing, so I have to make the schedule to where I can fulfill all my duties as a mother and as an artist. But I guess I think that’s the hardest part — you know, finding ways to try to be your best at everything without leaving anything half done,” she said, sounding far more poised and mature than you might expect for a woman her age.

Part of Spears’ group of “right people,” of course, includes her super-famous sister, Britney. But don’t hold your breath for a duet just yet.

“My biggest thing with collaborations is you don’t just look around and go, ‘Oh, I want to collaborate.’ If there’s a song that makes sense for a collaboration, that’s possible,” she explained. “But right now, I’m just beginning to tell my story.”