There are a lot of reasons (we’ve listed five) to see the new installment of the X-Men franchise, but we gals can’t help but get this one image out of our minds. 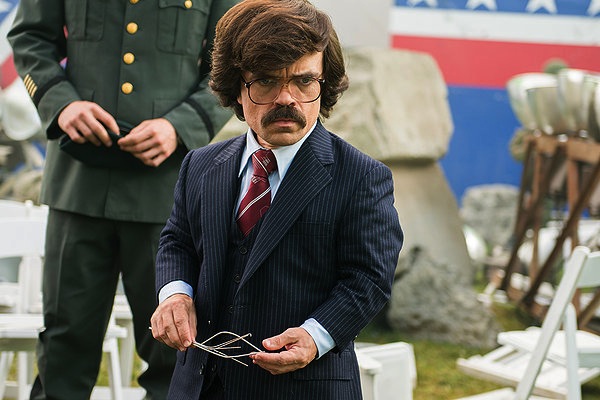 5. Peter Dinklage is super sexy in his ’70s coif and ‘stache

Of course, we love him as Tyrion Lannister in Game of Thrones, but with Tyrion’s uncertain fate on the HBO show, we’re thrilled to see Dinklage on the big screen as Dr. Bolivar Trask, the man responsible for using mutant DNA to create the warring Sentinels and stir up major trouble with the X-Men. Much of the film is set in 1973, and Dinklage was able to use his real hair to create the shaggy, hipster look. “It’s my hair with a lot of product — it’s a mutation all its own,” he told Hero Complex in a recent interview. We think his retro look is nothing short of groovy.

X-Men’s extra scene post-credits: What does it mean? >> 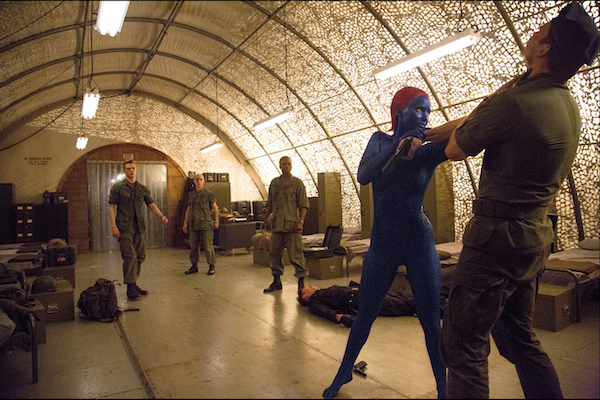 We love to watch Jennifer Lawrence, whether she’s shooting her crossbow as Katniss or kicking butt as Raven in X-Men. But in Days of Future Past, there seems to be a big divide between those who see her as Charles Xavier’s (James McAvoy) Raven or her evolved, mutant self, Mystique. Here, she plays a pivotal role, where she acts only on behalf of herself and we think more women on the big screen should do the same. 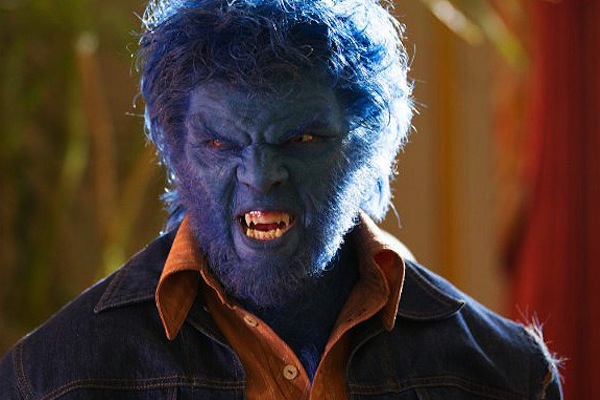 3. Nicholas Hoult gets his “Beast” on

To us, Hoult is one of the most adorable young actors in Hollywood today. So while we prefer to see him as the nerdy Hank in the film, we also enjoy watching him go through his mutant transformation into the fuzzy, blue Beast. We can only wonder if Jennifer Lawrence agrees. 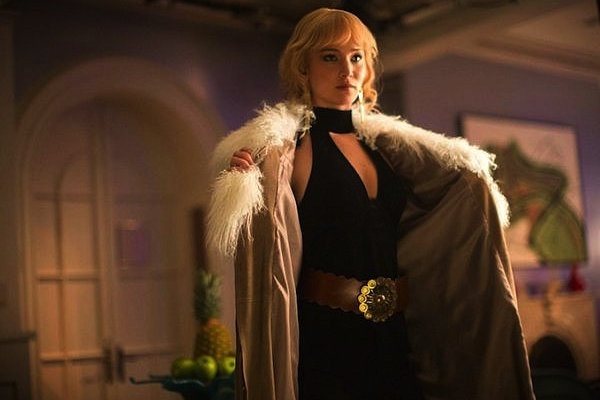 Much of this sequel is set in the year 1973, and we think it was a clever choice stylistically. One particular gem is a slow-motion scene set in the White House kitchen where the delightful Quicksilver (Evan Peters) manipulates bullets to the iconic Jim Croce song, “Time in a Bottle.” Another hilarious blast from the past is the water bed in which Wolverine awakes. We can only let you guess what happens when his claws come out. Oh, then there’s good-old Richard Nixon (Mark Camacho), who appears like a harbinger of uncertain times ahead for humans and mutants alike. 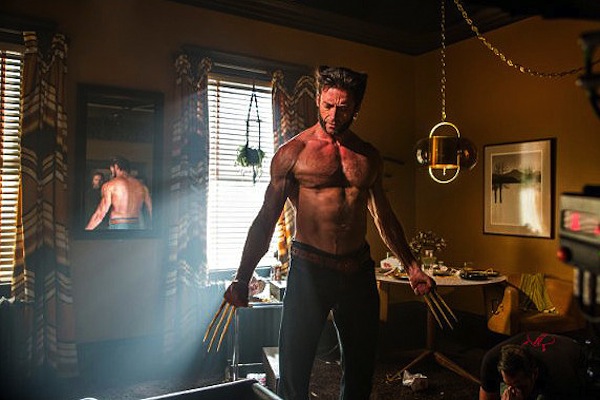 Yes, you read that correctly. Not only is Wolverine’s (Hugh Jackman) body immaculately chiseled, oiled and tanned, his rear end is in rare form and we get to ogle it in 3-D. This is as close as we’ll ever get to seeing it in real life. Thank you, X-Men!