Brett Nichols from New Jersey’s Pitman High School is lighting up the blogosphere with the viral video of his talent-show performance of Michael Jackson’s “Billie Jean.” 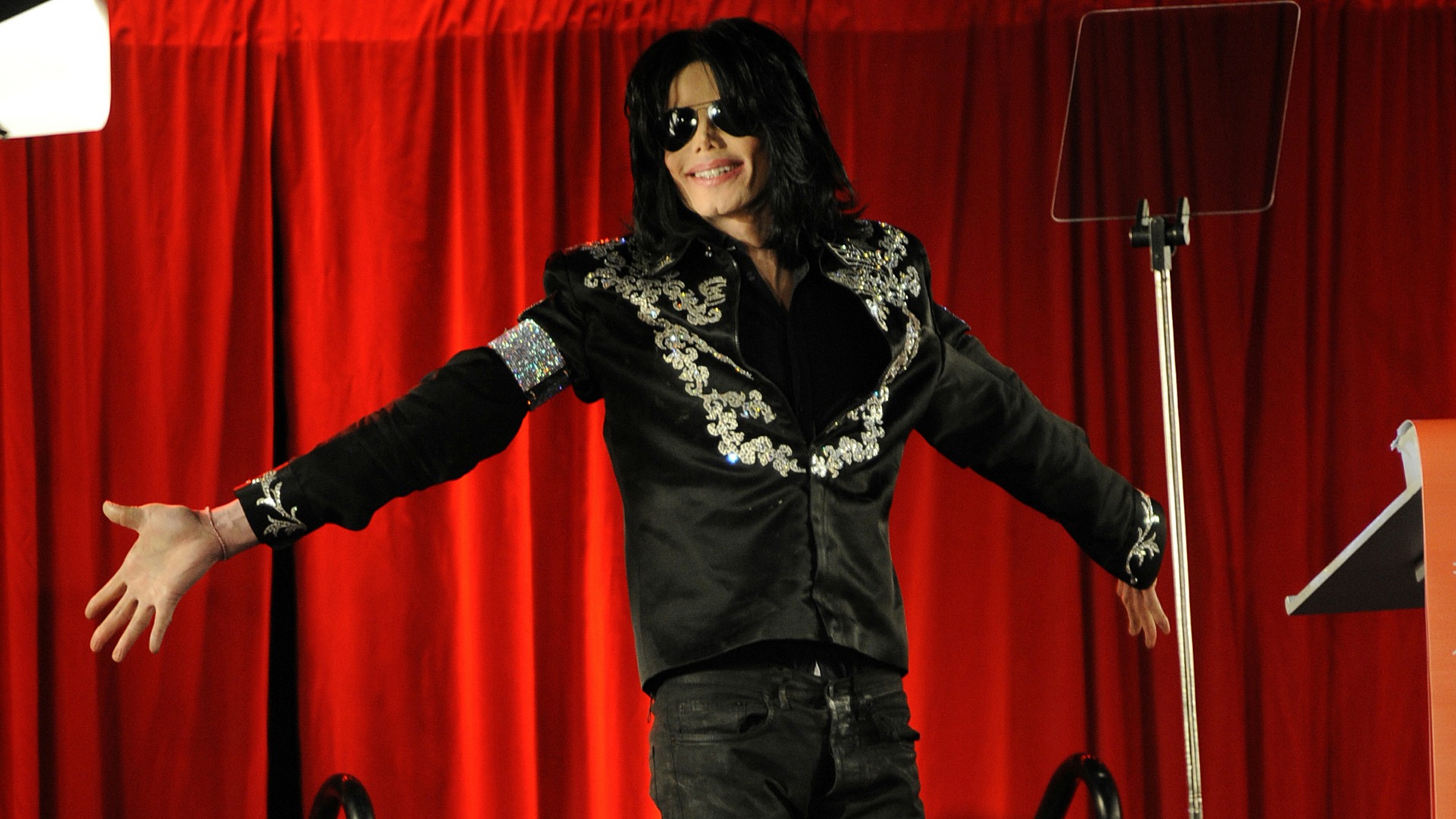 Let the Michael Jackson tributes continue. Just a week after the release of his posthumous album Xscape and this past weekend’s hologram performance at the 2014 Billboard Music Awards, there’s another tribute to the late King of Pop making the rounds, and it’s from a New Jersey Pitman High School student.

In a montage video — which was uploaded on Wednesday, May 21 to the school’s Facebook profile before being reposted to Reddit and blasted into the blogosphere portals — junior Brett Nichols performed a spot-on rendition of the Jackson megahit “Billie Jean” in front of a school gymnasium audience. Judging was a no-brainer, especially after the moonwalk at the 2:58 mark, and Nichols was crowned the winner of the talent competition earlier this month.

According to The Modesto Bee, the high school winner is a member of his school’s water polo team and an absolute fanatic of Michael Jackson. It’s easy to notice after looking at his Facebook page, which lists the icon as one of his favorite artists and even has portraits that he’s drawn of the singer. At time of press, Nichols tribute to MJ’s legacy racked up more than 3,012,720 more views since being posted on YouTube.

In an interview with local News 10, Nichols spoke about how YouTube inspired him to do the performance. “YouTube came around and you could find all the videos and songs I remembered hearing,” he said. “Then it was possible to see the choreography; it inspired me. And then I thought, ‘Why isn’t this something I [can] do?’ Then it was practice, practice, watch, learn and take notes.”

What do you think of Nichols’ MJ performance? Tell us in the comments below.