After more than 75,000 hopefuls auditioned to be crowned the American Idol Season 13 winner, the results are finally in. Did Jena Irene Asciutto or Caleb Johnson walk away victorious? 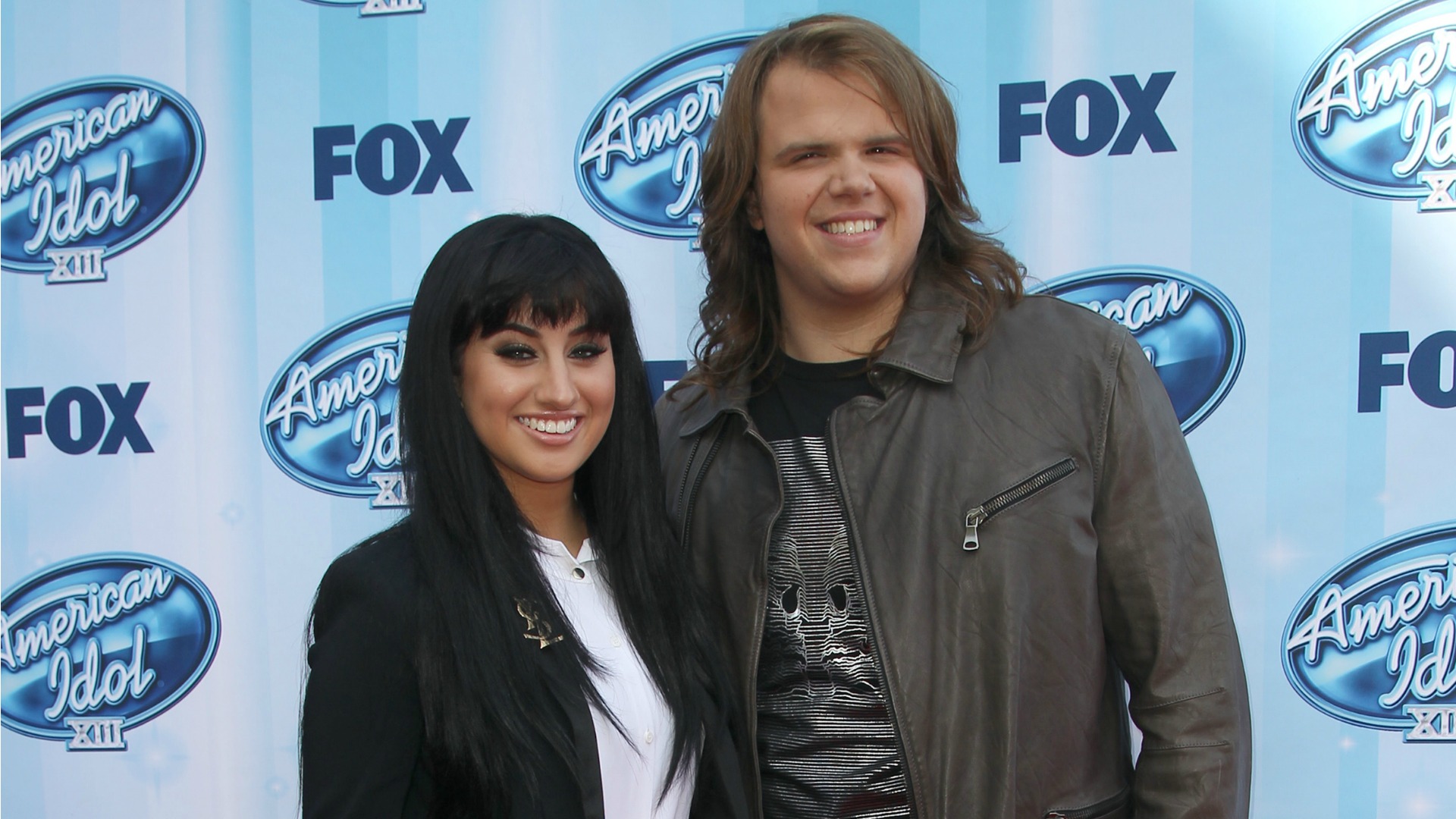 After more than 75,000 hopefuls auditioned to be crowned the American Idol Season 13 winner, it was the final countdown on Wednesday night — and the last two contestants standing were Jena Irene Asciutto and Caleb Johnson.

The contestants were evenly matched as both possess impressively powerful vocals, and it was anyone’s guess who would walk away victorious. Even judge Harry Connick Jr. admitted to reporters on Tuesday night that he thought it would be a close call, and his predictions were spot-on.

However, it wouldn’t be a singing competition without a winner and that winner was… Johnson!

Johnson impressed fans when he took to the stage with KISS for a performance of “Love Gun” and “Shout It Out Loud,” and despite suffering from an illness during the show, he continued to push himself and his voice, which ultimately led to his victory.

A very big congratulations is in order for the 23-year-old star who was evidently overcome with emotion on Wednesday night as he thanked the crowd and struggled to perform for the final time on the confetti-filled stage.

We’re sure this is not the last we will hear of Asciutto’s voice either because at just 17 years old, she’s sure to have a lengthy career ahead of her. And we’re sure she’s not too heartbroken by the loss because according to People, on Tuesday night she revealed, “I’m a baby still, so it’s cool to just even be in the live shows.”

So, what do you think of the American Idol Season 13 results? Is Caleb Johnson a deserving winner?