Kevin Hart and his ex-wife Torrei Hart are not seeing eye-to-eye about the end of their marriage. He takes to Twitter to rant about her. 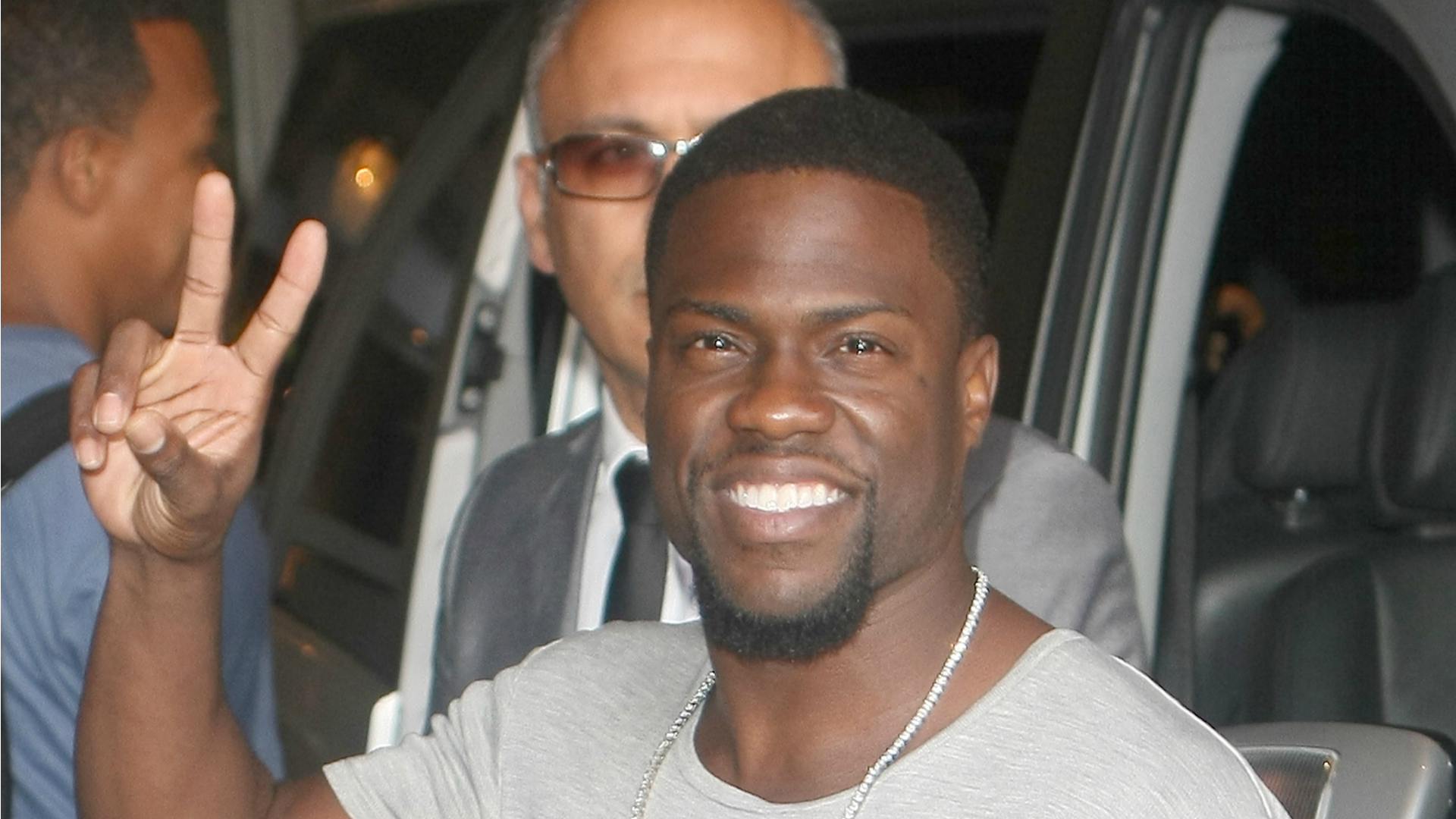 Kevin Hart isn’t the tallest man in Hollywood, but he sure carries a big stick. The comedian is feuding with his ex-wife, Torrei Hart, because they seem to view the end of their marriage from different perspectives.

Torrei alleged in an interview with Entertainment Tonight that Kevin cheated on her with model Eniko Parrish. The relationship bothers the Atlanta Exes star. She told the entertainment show, “I never lashed out. I never tried to punch her in the face, even though I’ve had moments where — trust and believe — I wanted to KO her a**.”

At first, Kevin took the high road with a simple statement to ET. “I wish Torrei nothing but the best and hope that she can find happiness like I did.”

However, he took to his social media account and started hitting below the belt at his ex.

He took a break for 11 hours and then went on a rant for everyone to see on Twitter.

Kevin continued on and on until he concluded:

The best part, though, was who he blamed his emotional outburst on: Drake.

Yet it was Torrei who had the final word to TMZ.

She summed up, “Despite what Kevin has said, and the time frames he is trying to establish, she was his mistress and was one of the reasons that broke up my family. Show some respect, show some compassion, take ownership. Don’t run to Twitter like you’re in 12th grade. Be a grown man, own up to your s***.”

The woman always has the last word.