Rumors began flying on Tuesday that Jessica Chastain had been offered a role in True Detective Season 2. Now there are reports that the original story was false. Which story is true? We take a closer look. 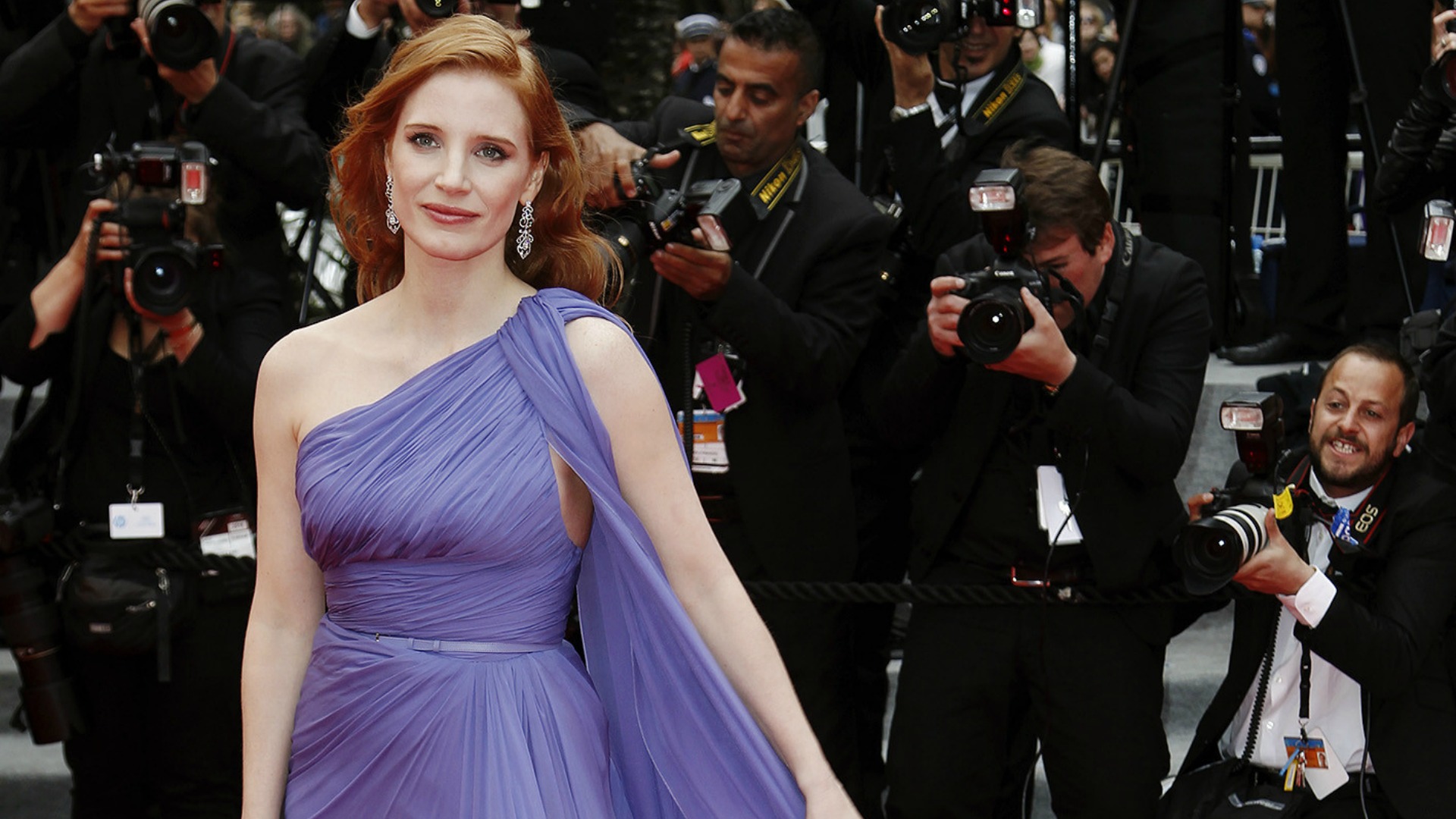 Well, HBO’s True Detective certainly found a great way to get some extra buzz about the hit series. Not that any of this was done on purpose, but talk about one way to get everyone in the media to start talking about your show.

The story began on Tuesday when The Nerdist reported that Jessica Chastain (Zero Dark Thirty) was offered a role in the second season of True Detective. Creator Nic Pizzolatto hinted in tweets and an interview with HitFix that the show’s second season would feature female characters that would have a larger role in the story. So the rumors made perfect sense given that Chastain is a great actress and, well, female.

But the rumors fell apart early on Wednesday when E Online reported that both Chastain’s reps and HBO had said she was not doing the series. It would seem like a definitive “no,” if not for the official quote from Chastain’s publicist.

“I can tell you she’s not doing this project officially,” Chastain’s publicist, Nicole Perna, said to TheWrap in an email.

If one were prone to speculation then one might see that answer as being not necessarily a “no.” Could it be that something is in the works with Chastain, but nothing can be said officially yet? Or is it simply that nothing at all is in the works, either officially or unofficially? The fans may have to decide for themselves.

If Chastain isn’t offered a role in the second season, we’ve got some suggestions for other actresses who could be great in True Detective Season 2. For instance, Claire Daines was pretty bad*** in Homeland and we think she could be a fantastic addition to True Detective. There’s also Yvonne Strahovski, who is currently starring in 24: Live Another Day and is also known for her role as a tough female agent in Chuck. What about Cote de Pablo? She played the very hard-core Ziva David on NCIS before leaving the show in Season 10 and would also make another great addition to True Detective.

What actress would you like to see in True Detective Season 2?