Paul McCartney announced that he has to cancel the remainder of the Japan leg of his Out There tour due to illness. 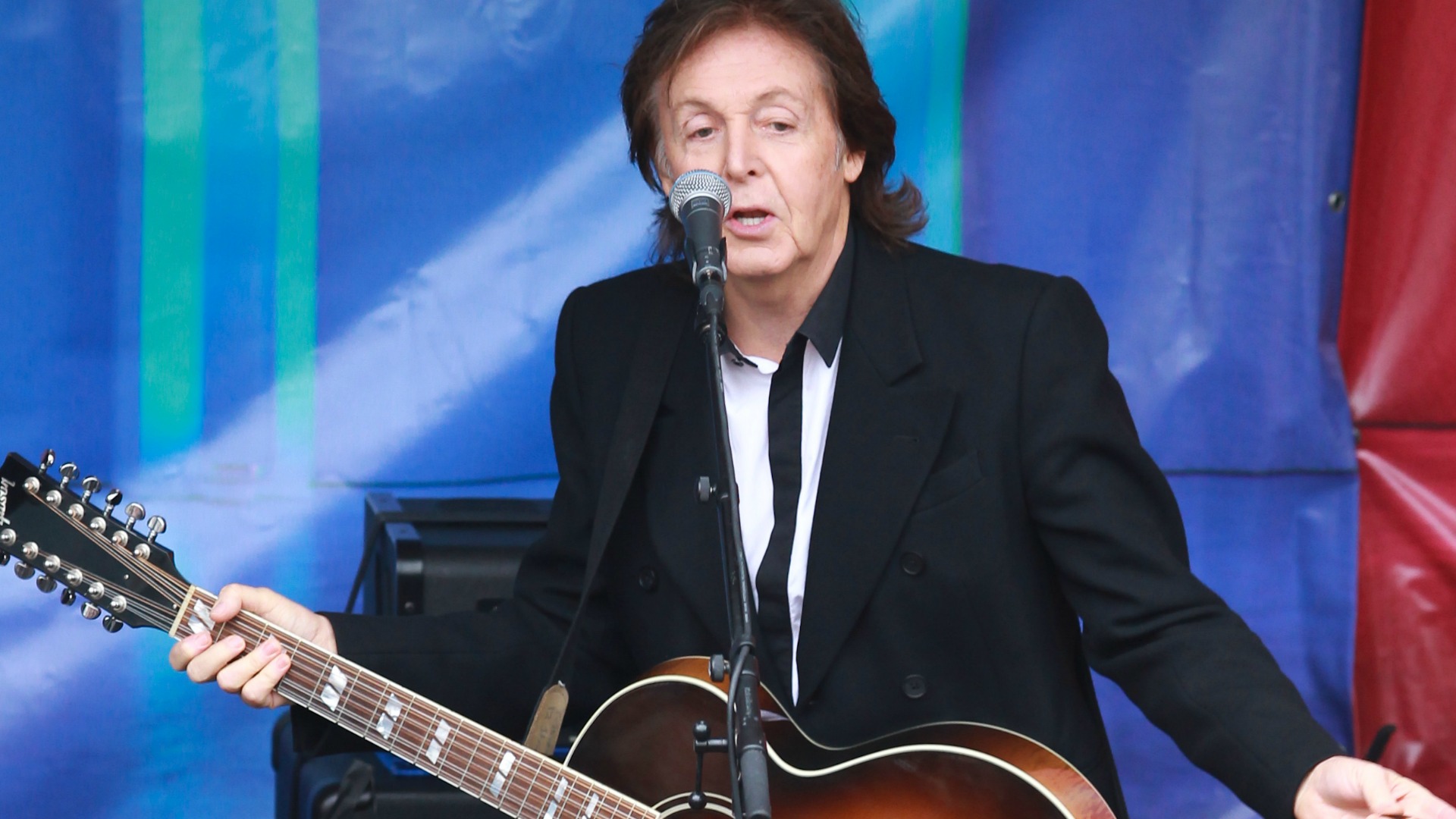 Heads up, Paul McCartney fans. If you have tickets to see the singer/songwriter during stops on the remainder of the South Korean leg of his Out There tour, you might want to make other plans. On Wednesday, May 21, the music staple announced that he has to cancel the remainder of the trek due to illness.

In a statement, McCartney expressed his disappointed over the news, saying, “I was really looking forward to visiting and playing in South Korea for the first time and I’m sorry to be letting fans down.”

The Beatles minus Paul McCartney? He almost died as a boy >>

News of the icon’s tour cancellation surfaced when McCartney’s tour organizer Kyodo Tokyo informed the public that the former Beatle will have to cancel his shows, including his stop at the famed Nippon Budokan venue. Kyoto concluded that the disruption was unavoidable because of doctor’s orders.

It’s a virus that has already caused a dent in the Out There tour, which is in support of his 2013 album New. Earlier this month, McCartney had to reschedule a couple of shows because he had not completely healed from the virus. In the announcement for that news, the singer told fans, “Unfortunately my condition has not improved overnight. I was really hoping that I’d be feeling better today. I’m so disappointed and sorry to be letting my fans down.”

If McCartney gets all the necessary rest and healing, his next scheduled one-off show is set to take place on May 28 in Seoul, South Korea. He’ll then bring the tour over to the U.S. in mid-June for another leg, which kicks off in Lubbock, Texas.

Send your well wishes to Paul McCartney in the comments section below.