Brooke Burke-Charvet claims she doesn’t think that Erin Andrews may be the right host for Dancing With the Stars. 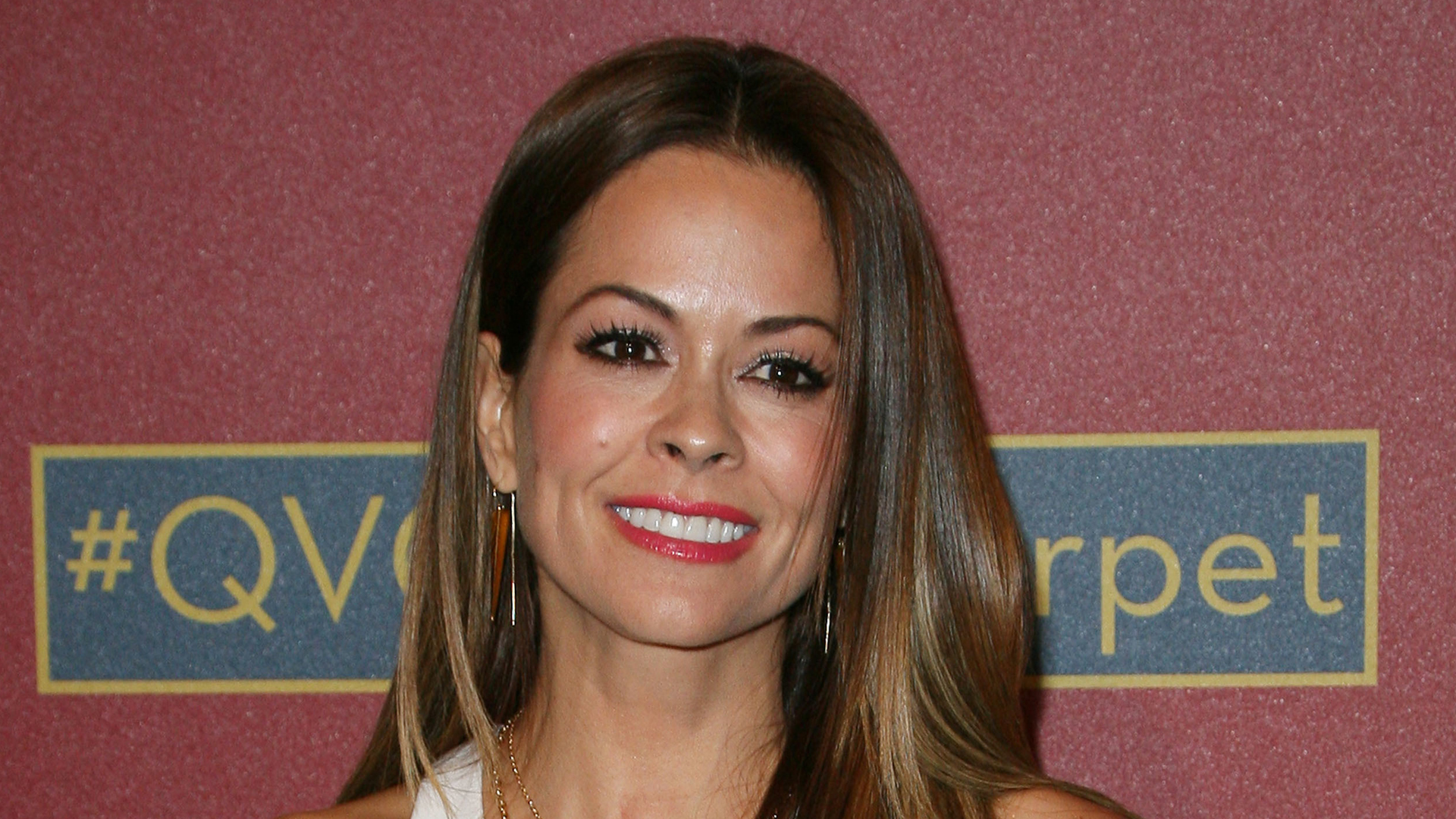 After being booted from Dancing With the Stars after 13 seasons, Brooke Burke-Charvet shared her opinion on new host Erin Andrews.

The television personality admitted she doesn’t believe Andrews may be the right host for the popular dance competition, E! News reported. “I’m not sure they made the right choice. I won’t get into that.”

But, that’s the only negativity against Andrews that Burke-Charvet would share before going into her opinion about being fired from the show.

“I’m so fortunate that my fans are so loyal and supportive and, you know, I have no hard feelings,” she said. “I wish them all a huge success, but I think I did everything I could do in the ballroom and I think it was a good time to move on.”

Burke-Charvet also admitted she hasn’t been watching season 18 of DWTS and spoke about all her new projects she’s been doing, including launching her new fitness line, Caelum.

“I’ve wanted to do this for so long,” she said. “I think that fitness is total fashion right now and women are staying in their workout gear all day long, so I wanted it to be sexy and strappy and colorful, and be able to layer and be able to go to lunch after you finish your class.”

As for how she’s been doing after being let go from her ballroom responsibilities, Burke-Charvet said she feels “good about it.” She is definitely looking forward to what’s in store for her with new opportunities.

“I’m excited about this time and change and I’m really committed to doing something creative and, you know, being free from that ABC contract now allows me to do anything,” she added. “So that’s a great feeling.”