Desperately seeking more Enlisted? The final episodes will return to Fox this summer. We have high hopes. 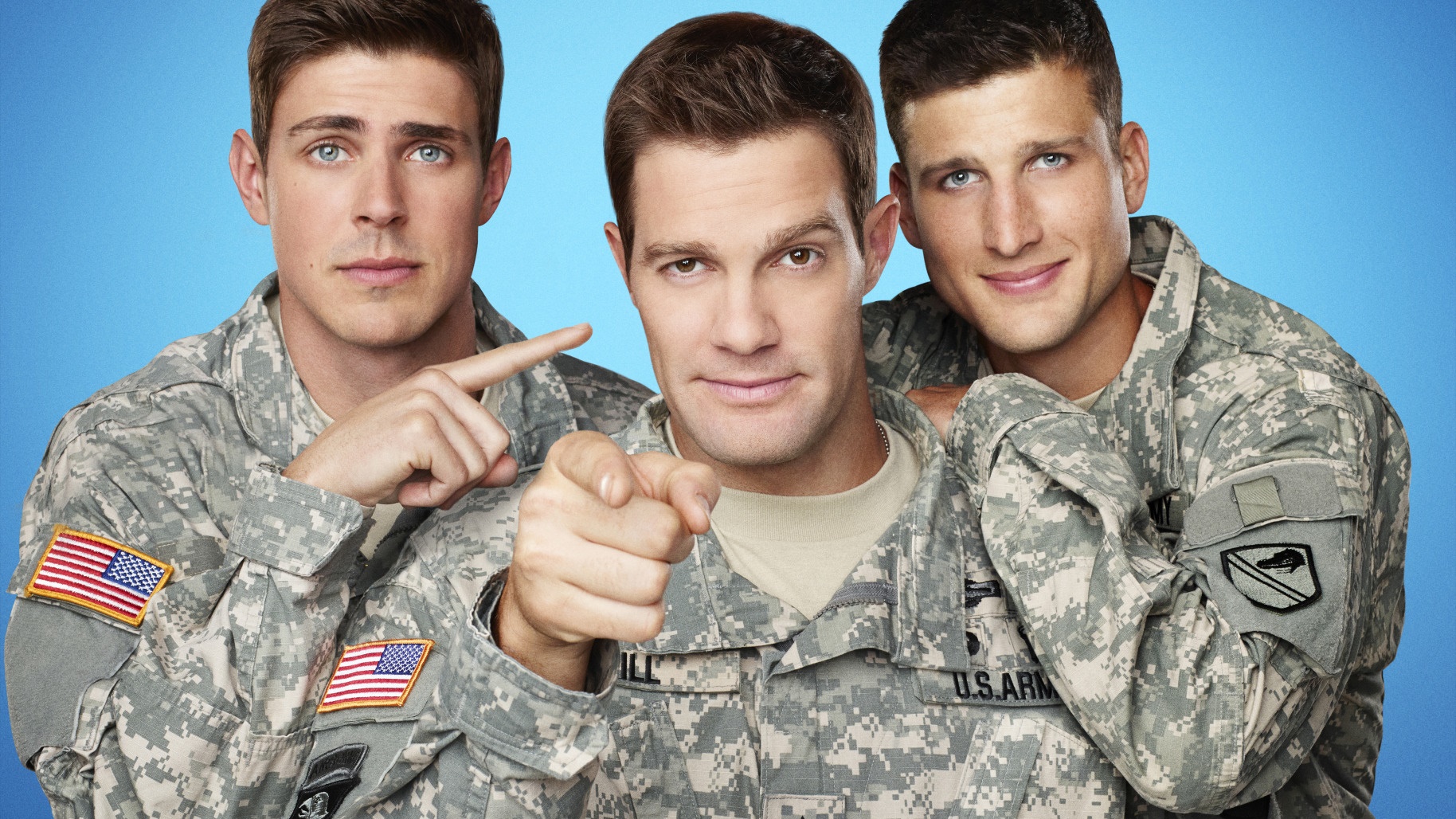 When Fox pulled Enlisted from its schedule in March, the small but avid viewership was crushed. Would they ever find out what happened with the Hill brothers? Would they even get a season finale? Many banded together and formed a campaign to save the show. Sadly, the campaign fell through, and Enlisted was officially axed just weeks ago.

CANCELED: Is your favorite show dead in the water? >>

Luckily for fans, Fox has at least agreed to air the final episodes of Enlisted’s one and only season. Beginning June 1, the last four episodes will air once a week on Sundays at 7/6c. It’s not much. As a matter of fact, that time slot is practically an insult. Still. We’re excited to see how it all plays out.

What do we want from the final episodes? Since the showrunners surely weren’t expecting to end after one season, any sort of plot resolution seems out of the question. There are a few things we can hope for, though.

After watching big brother Pete continue to struggle against his new placement in the Rear D, we’d love to see him settle down into his new position a little. Earlier in the season, he was bombarded with a party at his trailer and wasn’t at all pleased. We’d love to see him invite his soldiers to return for a barbecue actually hosted by Pete. Of course, we’re also rooting for a little something to happen between Pete and SSG Rodriguez.

RENEWED: Did your favorite TV jam earn another season? >>

As for Pete’s two brothers: We’d like more from them, too. We’re also hoping to see more of Derrick and his relationship with the bartender. He went to great lengths to secure the happiest of birthdays for her son. Now we want to see her return the favor. If we’re forced to say goodbye to the Hills, we want to know Derrick is in good hands. As for Randy? His only real role on the show seemed to be as a catalyst for emotion (and more humor, of course). As the little brother, he expects a lot from his brothers, and they (reluctantly) do their best not to let him down. Will he ever get a real story line of his own? We can only hope.

Tune in directly after dinner on Sundays starting June 1 to get your last bit of the Hill brothers before Enlisted takes a PCS from television.