Zoë Kravitz may not have been looking for love, but she’s found it anyway in tennis legend Boris Becker’s son Noah. 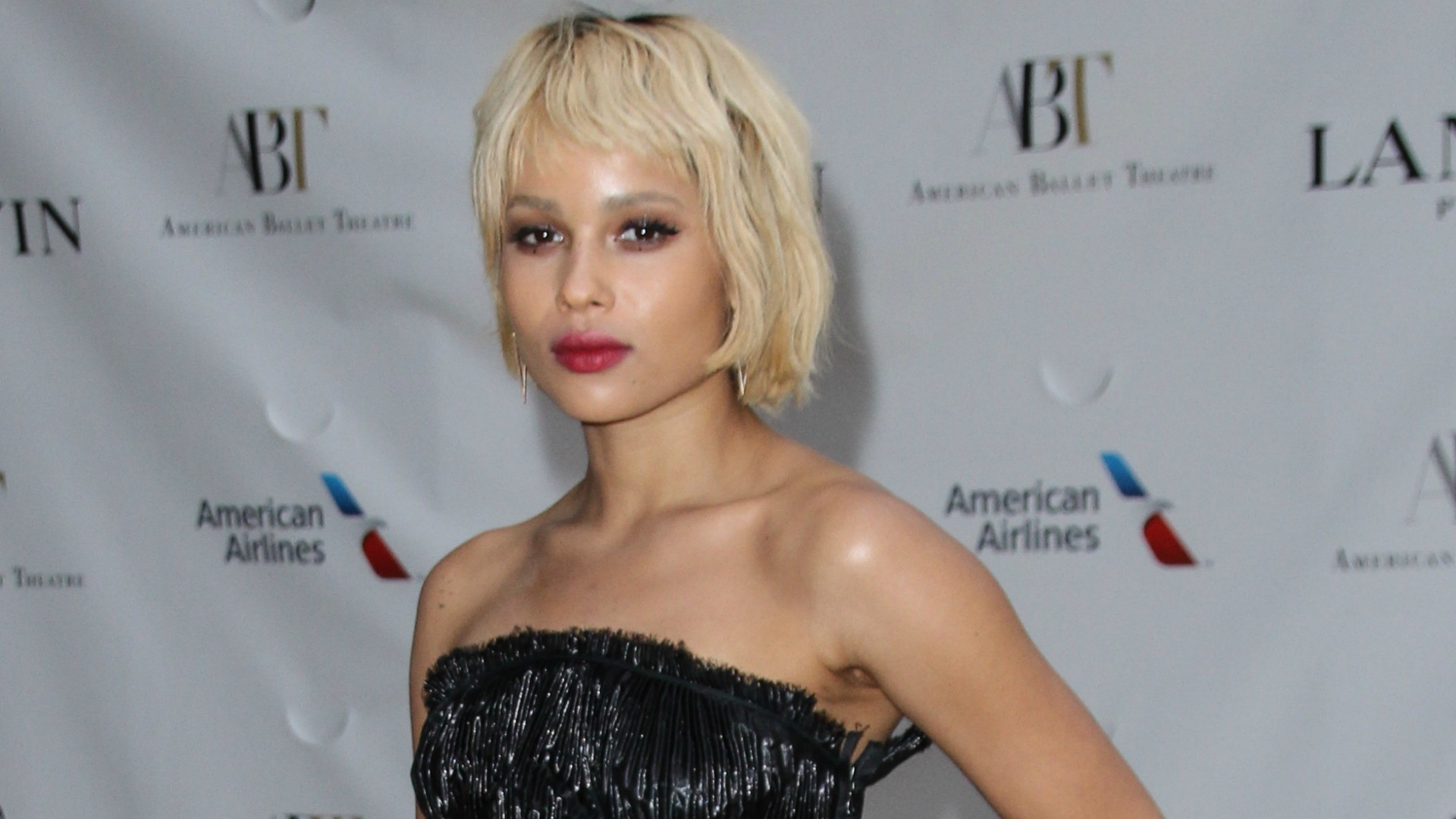 A hot new blond hairdo may not be the only new thing in Zoë Kravitz’s life at the moment. It appears she may also have a hot new man.

Did Zoë Kravitz go commando at the Met Gala? >>

The Divergent star was spotted looking chic in a black blazer and leather leggings when she went out for a stroll in New York City, New York, on Thursday afternoon — but she was not alone. The 25-year-old beauty was hand-in-hand with designer-turned-DJ — and son of tennis legend Boris Becker — Noah Becker, People magazine reports.

While the couple’s blossoming romance is still pretty new, this was not the first time they have been spotted together in recent weeks. The cute pair also made headlines when they attended the Coachella music festival together and were once again spotted holding hands and looking content in each other’s presence. Awww!

And if things end up getting serious with the pair, then lucky for them — their parents already know and like each other. According to People, Kravitz’s dad Lenny was the best man at Becker’s mom Barbara Feltus’ marriage to her new husband, Belgian artist Arne Quinze.

Are Zoë Kravitz and Penn Badgley back on? >>

According to the Daily Mail, Kravitz has recently been linked to Drake, but she’s also been romantically linked to Michael Fassbender, Ezra Miller and Penn Badgley. Well, it looks as though there is a new man on the scene now!

Tell us: Do Zoë Kravitz and Noah Becker make a hot couple?