Sherri Shepherd’s career is going well while her personal life is falling apart. Find out about the latest drama she has to deal with. 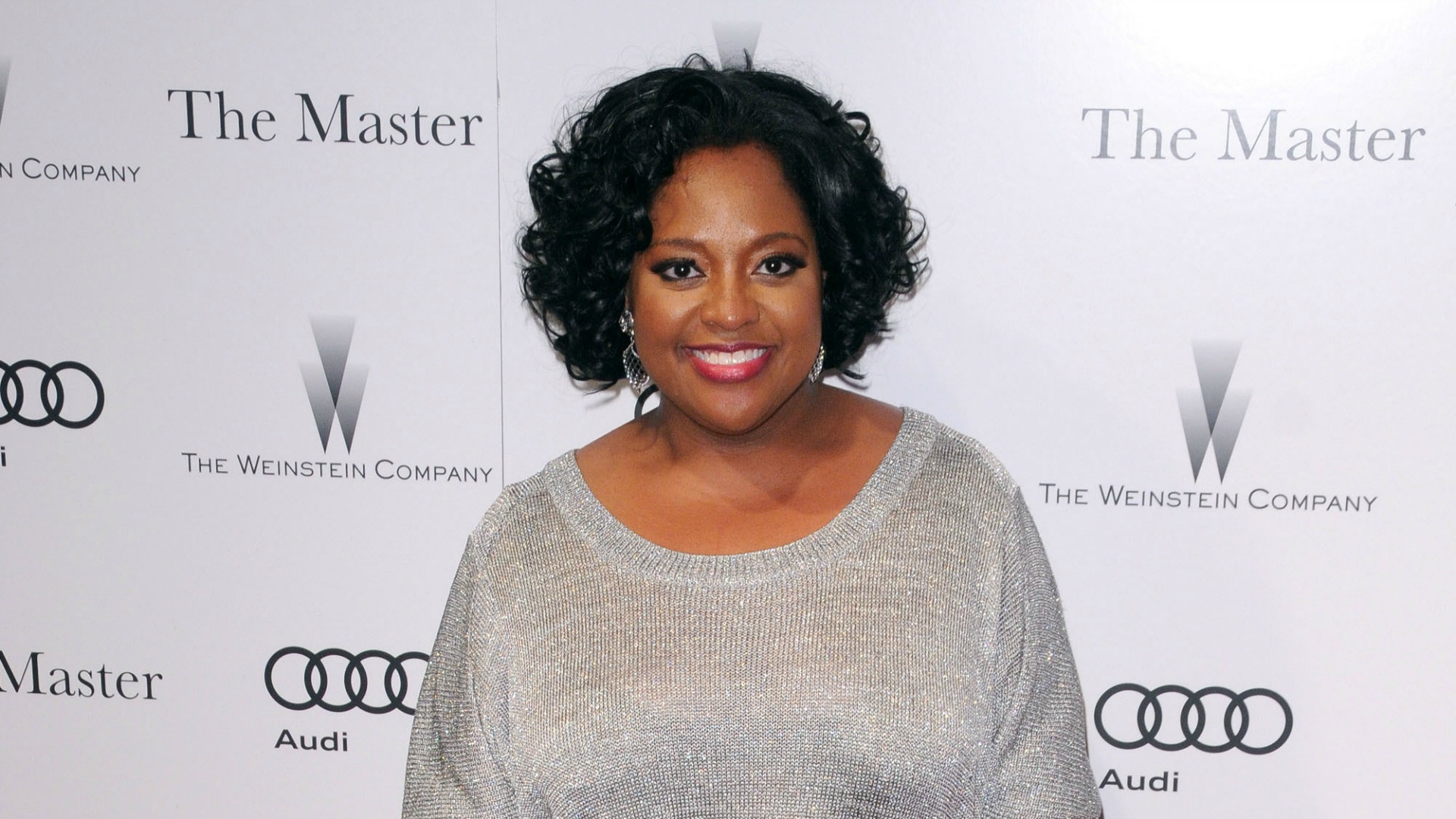 Sherri Shepherd has been facing some difficult personal issues head-on in the press and she’s proving that being a working mother isn’t easy for anyone. Besides dealing with a very public divorce from her second husband Lamar Sally and a custody case with their unborn child, her ex-husband Jeffrey Tarpley has a custody case of his own.

According to People, Tarpley filed emergency papers seeking temporary physical custody of their son Jeffrey, 9. He feels that his ex-wife spends too much time working and not enough time parenting.

His petition claimed that her schedule “caused her to neglect Jeffrey and deprive him access to basic educational needs, a nurturing and loving environment, and care that Jeffrey so desperately needs.”

Her work on The View and other ventures also leaves “primary responsibility of their son to unskilled nannies,” according to Tarpley.

The judge set a hearing for July 21 after finding the emergency order unnecessary.

The 47-year-old daytime host has yet to address any of her personal issues directly on the ABC show, but she did say how hard it was to be a working mother. “Why do you have to go to work… you are trying to explain to them mommy is trying to pay the bills. Mommy’s trying to take care of you.”

Wendy Williams did come to Shepherd’s defense on her talk show on Monday.

She opined, “I think it’s terrible that these two guys have gotten together and they’re trying to bury Sherri. [Tarpley] says that her schedule is too busy and that she is neglecting their son Jeffrey and leaving him with unskilled nannies. Well, somebody’s got to work!”

Leave it to Williams to have the last word.