Beyoncé and Jay Z want you to forget that anything tabloid-worthy happened last week. They are back to making music and touring together. 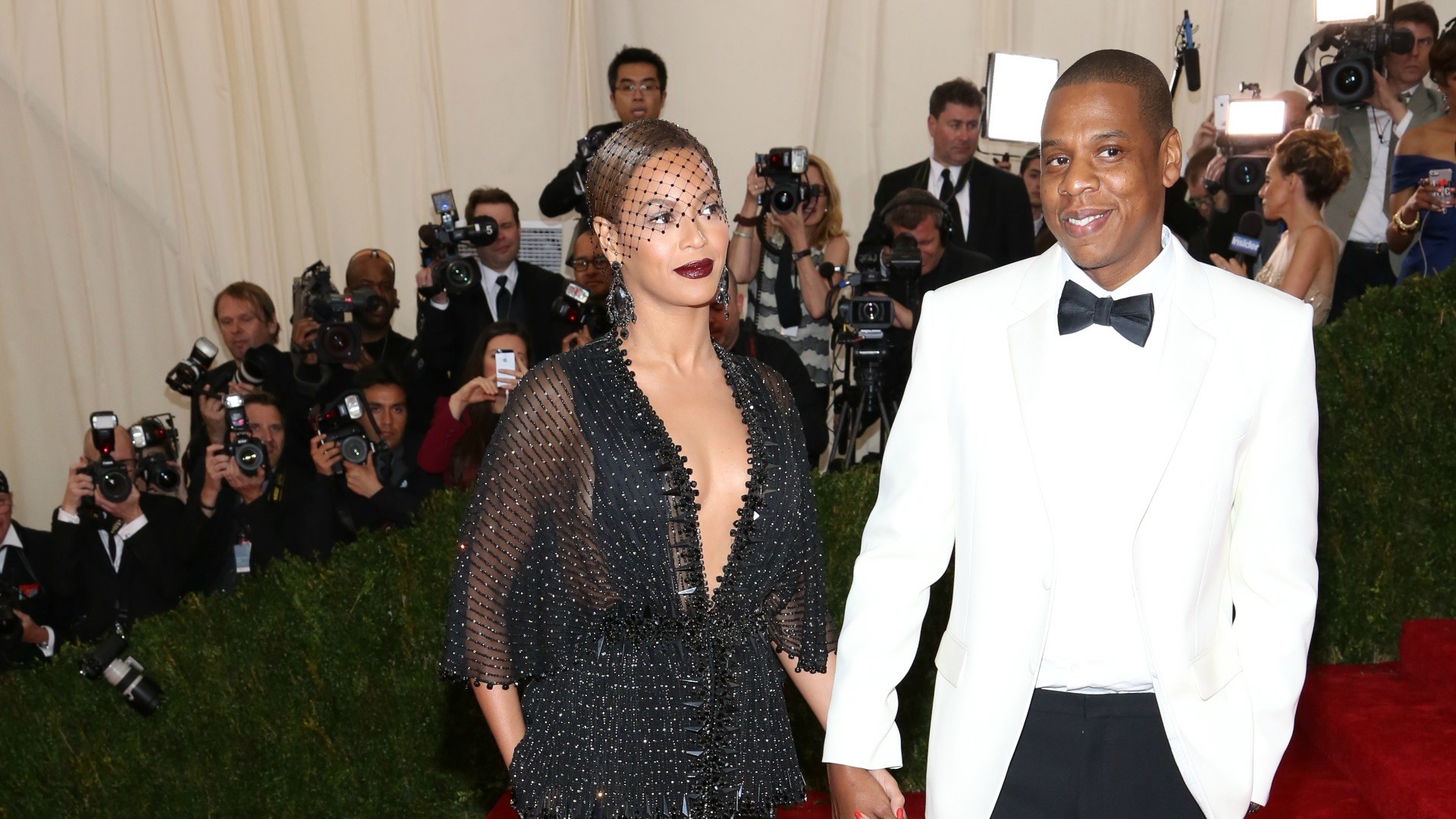 Elevator scandal? What elevator scandal? That’s what Beyoncé and Jay Z want you to believe since they’ve moved on from the event and are now promoting a new trailer for their upcoming tour.

The video, Run, was directed by Melina Matsoukas and features a star-studded lineup of famous faces including Blake Lively, Jake Gyllenhaal, Sean Penn, Emmy Rossum, Don Cheadle and Rashida Jones. The couple have a 16-city On The Run tour beginning June 25 in Miami. It will be the first time music’s king and queen have toured together.

JLo gives her 2 cents on the Solange/Jay Z controversy >>

The story line of the trailer has Bey and her hubby as a pair of Bonnie-and-Clyde outlaws and lovers who are on the run. Viewers will see the power duo making deals, canoodling, participating in a heist and even hitting the criminal lineup. The almost four-minute video plays like a summer blockbuster movie.

The tagline at the end lets the audience know that this movie is “coming never” since it’s only a promotional tool for their tour. They released the video on Saturday, probably hoping to distract from the consistent headlines about the elevator brawl between Jay Z and his sister-in-law, Solange Knowles.

The evolution of Beyoncé: How she became Queen Bey >>

The family wants to forget it happened, but even Saturday Night Live spoofed the headlining event by concluding that Jay Z had a spider on him. If only that were the truth.