With the new season of The Bachelorette kicking off tonight, we couldn’t resist sizing up the suitors before the premiere. Here’s why we’re anteing up and placing our Bachelorette bets on 30-year-old Steven. 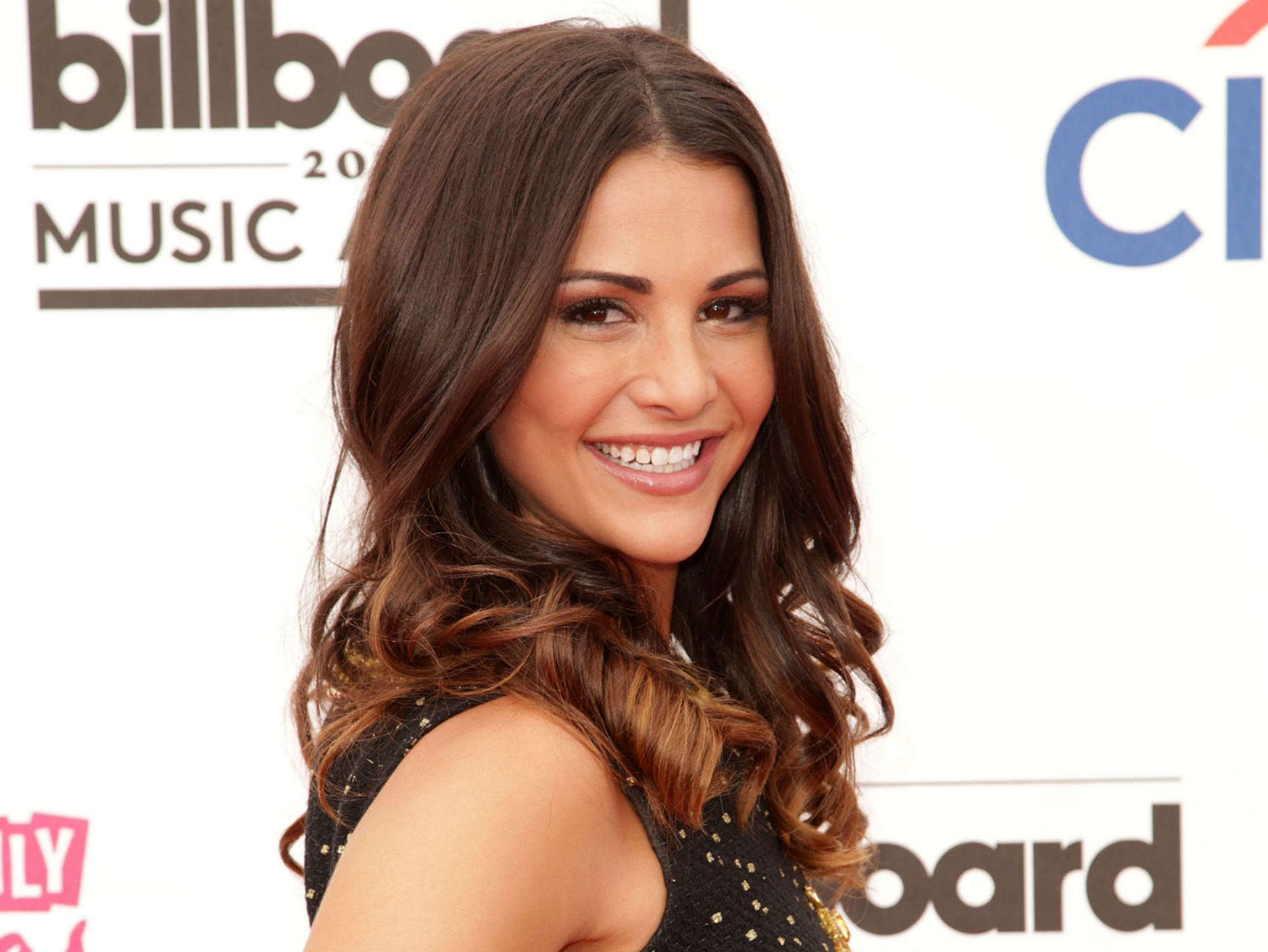 Season 10 of The Bachelorette premieres tonight, and we’re pretty stoked to watch Andi Dorfman weed through her own cast of potential suitors (it’s kind of like getting a major refund for having to put up with Juan Pablo Galavis on The Bachelor last season).

Dorfman is beautiful, naturally, but she’s also smart and gutsy and sincere — traits we think will help make her the best Bachelorette yet. Host Chris Harrison seems to agree, since he totally sang her praises when we interviewed him recently.

INTERVIEW: Could host Chris Harrison be the next Bachelor? >>

However, we’ve gotta be honest. The new cast of fellas vying for Dorfman’s affection? Um, not exactly the stuff Bachelorette dreams are made of.

In a diverse group that includes everything from an opera singer to a “pantspreneur,” most simply don’t catch our eye. Or, if they do, it’s for the wrong reason. Clearly, as the season doesn’t start until tonight, these snapshot judgments are solely superficial. We’re sure many of these guys have hearts of gold and will totally win us over and blah, blah, blah. But right now…

Take, for starters, Cody. When we look at the 28-year-old personal trainer from Kansas, we can’t help but wonder if Macklemore has a metrosexual twin brother. And if when that secret metrosexual twin isn’t pumping iron, he’s working part-time at the mall — presumably at Aeropostale, which is where we imagine he picked up that super-duper slim-fit T-shirt. 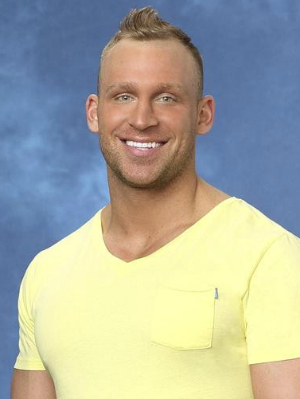 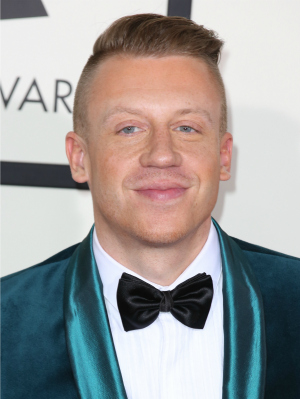 Emil, 30, doesn’t seem so bad at first glance. If Aaron Eckhart and Gerard Butler had a lovechild, we suppose it might look something like this helicopter pilot from Portland, Oregon. The kiss of death, though, is revealed in his bio. In response to his preferred type of dancing, Emil emphatically responds, “Twerking!” Nice. Perhaps he confused The Bachelorette with the Bangerz Tour. 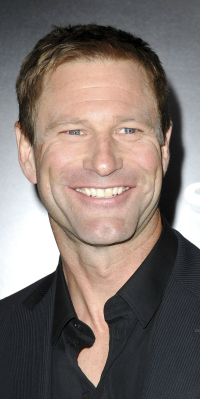 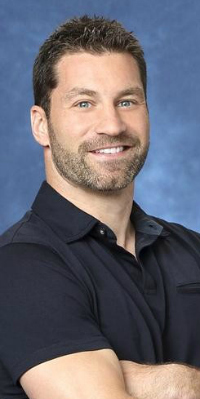 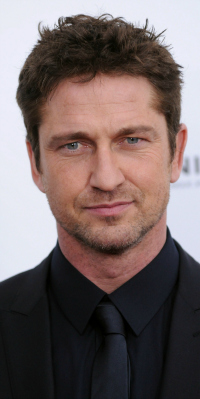 Then there’s Jason. We really want to like Jason. We really do. The 35-year-old Michigan resident is an urgent care physician, so he’s got the whole saving-lives thing going for him. Plus, he counts both Toby Keith and Deadmau5 as favorite musicians, and he loves to watch The Great Outdoors (classic!). Unfortunately, he reminds us too much of Carrot Top. You know, the creepy comedian. 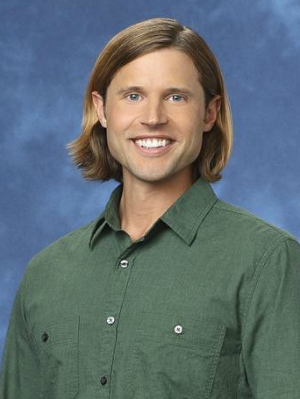 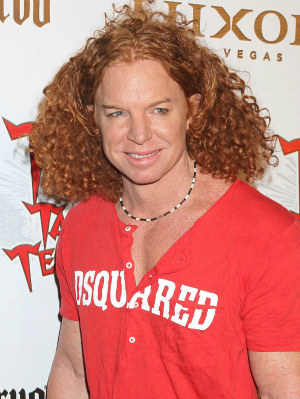 Mike, the 29-year-old bartender from New York, could be a contender were it not for his throwback Fabio hair. Every time Dorfman embraces this guy, we may think we’re staring at the cover of a Harlequin romance novel. On the bright side, it could bring in some excellent “I Can’t Believe It’s Not Butter” sponsorship bucks. 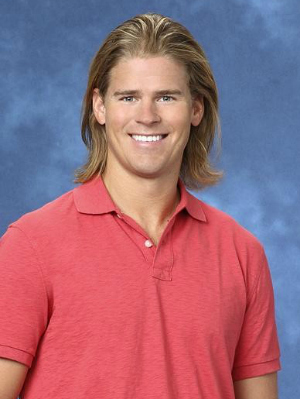 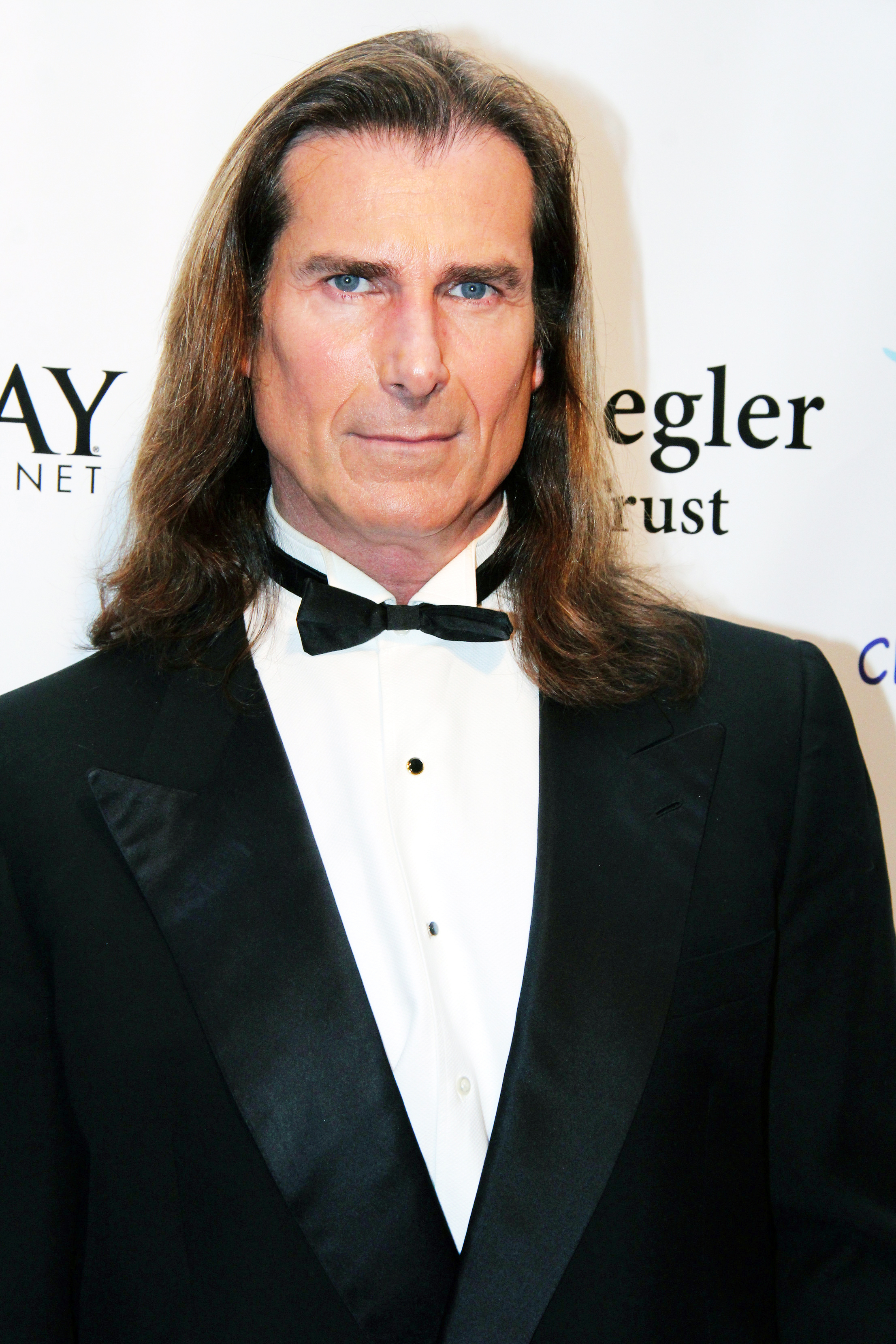 As for Nick S. from Chicago… 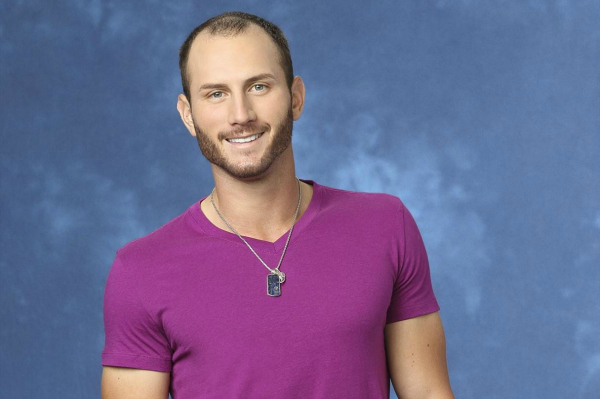 Admittedly, Chris — the 30-year-old farmer from Lamont, Iowa — is steadily growing on us. Really, how can you go wrong with a 6-foot tall, size 13 shoe-wearing, Braveheart-watching country boy who reads both Forbes and farm mags? The only catch is that he makes us think of Seth MacFarlane — which isn’t necessarily a bad thing. We’ve just never been particularly inclined to cozy up to the Family Guy creator in a hot tub. 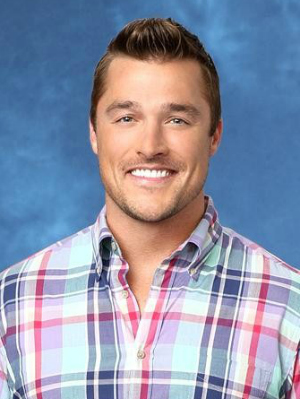 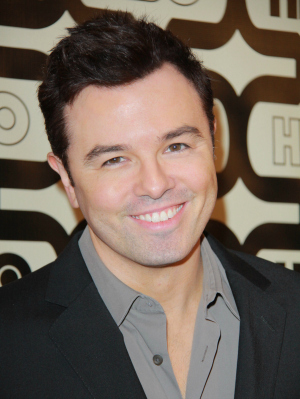 Before you say we’re being unreasonable and far too fickle, let us point out our affinity for Steven. This 30-year-old snowboard product developer from Meadow Vista, California, is cute, cute, cute. He’s a country music fan who also digs Zedd, he’s confident enough in his own masculinity to admit he’s a Gerard Butler fan and he considers his greatest achievement to date to be when he “worked at a kids’ snowboard camp and helped make a difference in their lives.” Swoon. 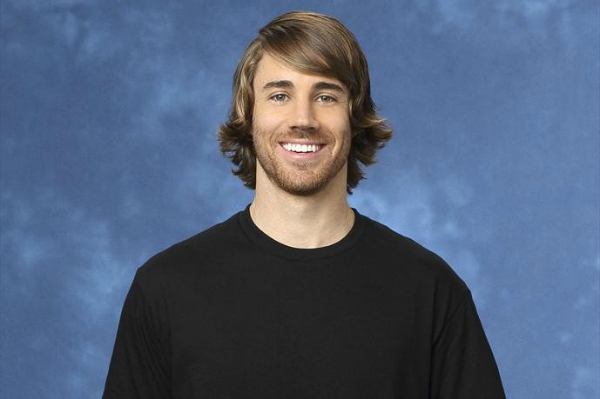 So, yeah. We’re totally #TeamSteven. Unless, of course, he turns out to be a total dillhole. Then we’re shifting our allegiance to that hunky farmer. You heard it here first.

P.S. If you want to check out the entire roster of fellas for yourself, go here. Just don’t forget to come back and tell us via comment your thoughts on Dorfman’s group of guys. Happy watching.