Macklemore brushed off anti-Semitic claims after enduring a backlash over a concert outfit, which some perceived as a Jewish caricature. 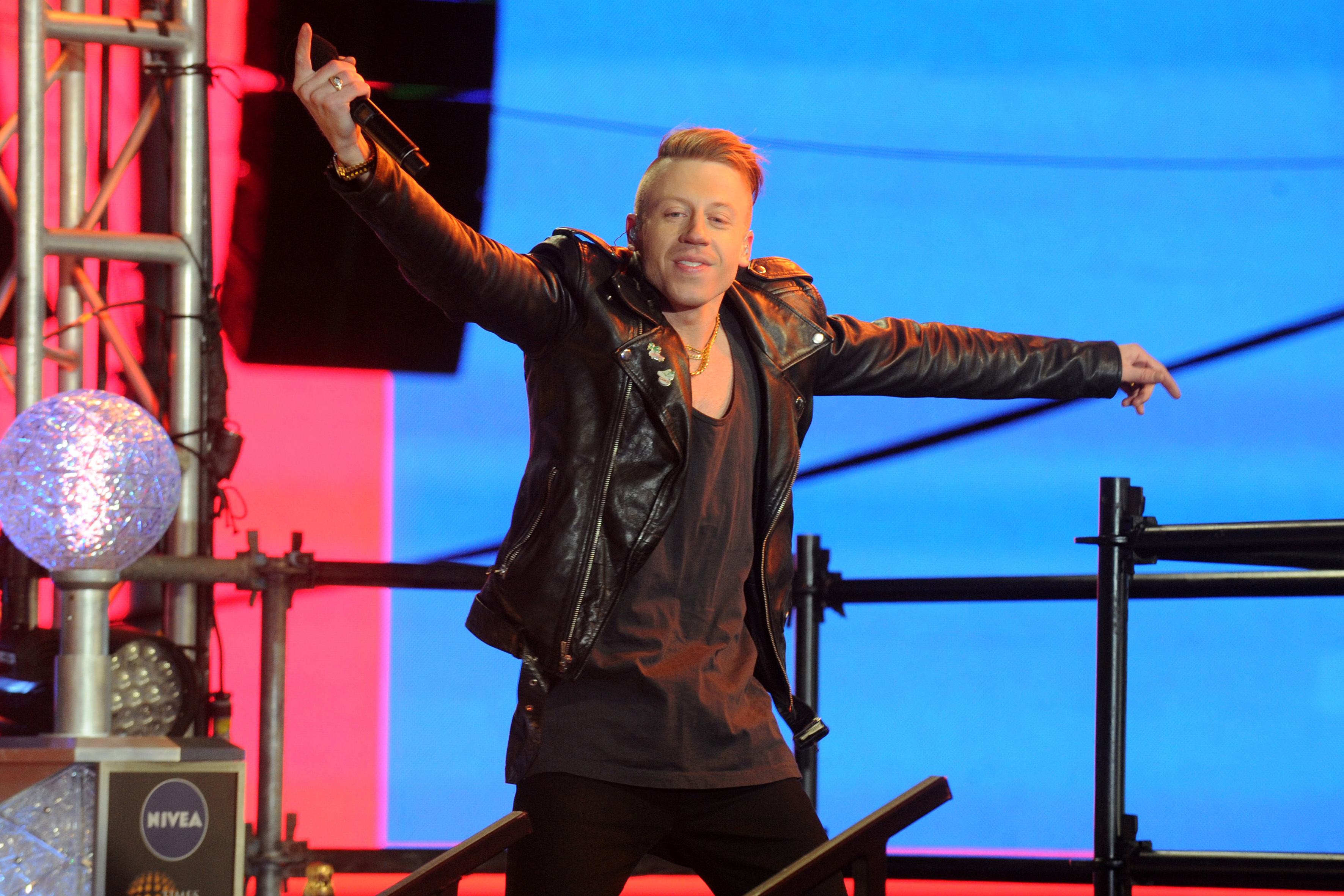 It appears as if some people have already forgotten that Macklemore is all about same love. The rapper has come under heat for a costume that he donned during a Seattle concert on Friday, May 16, which some perceived as a Jewish caricature.

During his performance set at the opening of an exhibit at Seattle’s EMP Museum called Spectacle: The Music Video, Macklemore appeared onstage in a wig, beard, mustache and a prosthetic nose, which some people saw as a direct jab at Jewish stereotypes. Shortly after the concert, the Twitterverse was bombarded with a slew of messages directed at the rapper for the supposed jab. Even though some criticized the “idiot” rapper for his lack of sensitivity, there were many tweeters who defended the hip-hop heavyweight, stressing that everything he does will be examined under a microscope.

After Macklemore received word of the scathing accusations, the MC hit back at the claims on his own Twitter account and explained that the getup was just a “random costume.” Days since the incident, the MC has taken over Facebook’s trending news list as one of the most talked-about stories of the day.

This isn’t the first time Macklemore suffered a Twitter attack. Earlier this year, the rapper and Ryan Lewis were attacked for the duo’s 2014 Grammy wins, which included Best New Artist, Best Rap Song and Best Rap Album. Drake was one of the many critics who blasted Macklemore for sending an apology text message to Kendrick Lamar for the win. In an interview with Rolling Stone, the Young Money MC said, “I was like, ‘You won. Why are you posting your text message? Just chill. Take your W, and if you feel you don’t deserve it, go get better. Make your music.'”

What do you think of Macklemore’s outfit? Was it offensive or just plain silly?