There aren’t a lot of popular books about dating written from the man’s perspective. Do you ever wonder why? 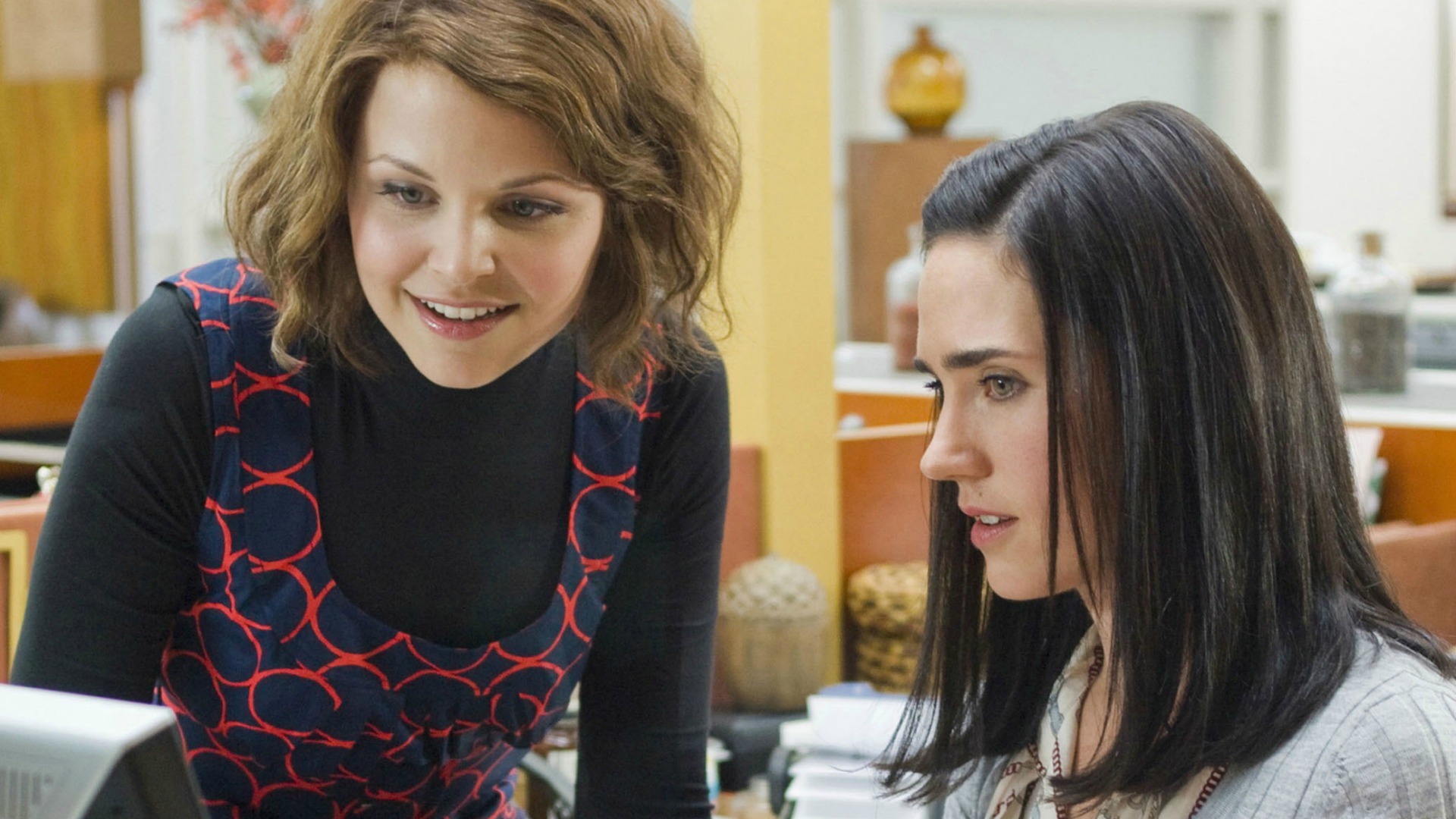 Now, I’m not talking about self-help books. I know there are plenty of kind, supportive gentlemen who write nice books about “how to find your soul mate.” Yeah, I don’t read those books. I’m not cuddly; I’m much more interested in scandal.

In the following roundup (a mixture of fiction and non-fiction), men bare it all — and it ain’t pretty. If you’re looking for blatant honesty and a down and dirty look into the man’s dating mind, this list is a good place to start.

These books come with a disclaimer: Prepare to feel angry and embarrassed but, also, not alone, because we’ve all been there. We’ve all dated the wrong guy. We’ve all been through the bad breakup. We’ve all wondered why he didn’t call. Read on to find out.

1. The Love Affairs of Nathaniel P. by Adelle Waldman 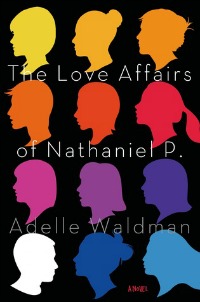 This novel features a list of accolades, including being named best book of the year by The New Yorker and NPR. Nate Piven has everything: a great job and his pick of chicks. He overdoes it on the women front and begins to question if romance really is dead. Nate is infuriating, lovable and on a search for true happiness. Most of all, he’s honest, and he tells the unfiltered truth about women, sex and modern love.

2. I Hope They Serve Beer in Hell by Tucker Max 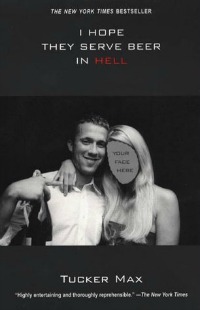 I would be remiss to not include the most infamous diatribe of male sexuality in the past century. At least Max is honest. He knows he’s a total jerk. He owns it. Reading his book is nightmarish because I’ve been played the way he plays girls. Trust me, you’ll want to put this book down and scream, “I hate him! I hate him!” But you won’t. Max has a knack for stringing girls along.

3. Sex in the Title by Zack Love

Evan just got fired by his job via email. Then, his girlfriend breaks up with him — also via email. Now afraid of email, he collects a circle of friends in an effort to conquer the New York dating scene. Think of this book as a mix between Sex and the City and Entourage. Be prepared to laugh, because seriously, Evan gets himself into some amazingly-dumb situations, but don’t we all when love is involved?

4. An Abundance of Katherines by John Green 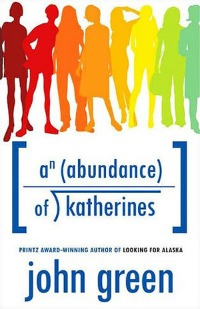 Another award-winner (Michael L. Printz Honor Book and Los Angeles Times Book Prize finalist), I’d say this is on the sweeter side. Colin Singleton’s type is girls named Katherine. After being dumped by Katherine #19, this former child prodigy takes to the road on a mission to prove The Theorem of Underlying Katherine Predictability, which he hopes will predict the future of any relationship. He’ll learn, though, that no math equation can solve the problem of love. 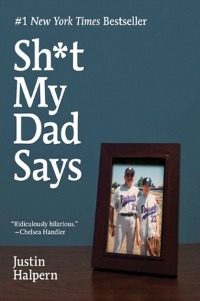 Another uber-classic piece of male dating cannon, right up there with Tucker Max. At 28, Justin’s girlfriend breaks up with him and he moves back in with his father. Justin records all the ridiculous things his dad tells him, but is his dad really that ridiculous? I think his dad is just honest. For instance, a gem: “That woman was sexy… out of your league? Son, let women figure out why they won’t screw you. Don’t do it for them.” This is a must-read for men, but an illicit inside view for women.

6. He’s Just Not That Into You by Greg Behrendt 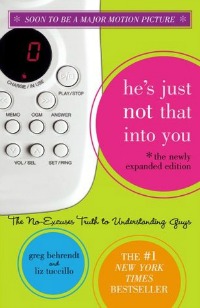 I’ve saved the best for last. If you’re single and you haven’t read this, read it — now. Don’t watch the movie. Buy this book and get out your highlighter, because author, Greg Behrendt, pulls no punches as he shares the painful nitty-gritty of why you screwed up your last relationship. As women, we like to make excuses about why “it didn’t work out.” Stop it. Excuses are nice ways to lie to yourself. It didn’t work out because he didn’t like you. Was that mean? Imagine 208 pages of mean.

More about men and relationships

This dating app lets men bribe you for a date
9 Not-so-noticeable signs you’re dating a psychopath
How to think like a man: His answers to your questions