Miley Cyrus and the Flaming Lips performed together for the Billboard Music Awards, and it was as awkward and awesome as you might imagine. 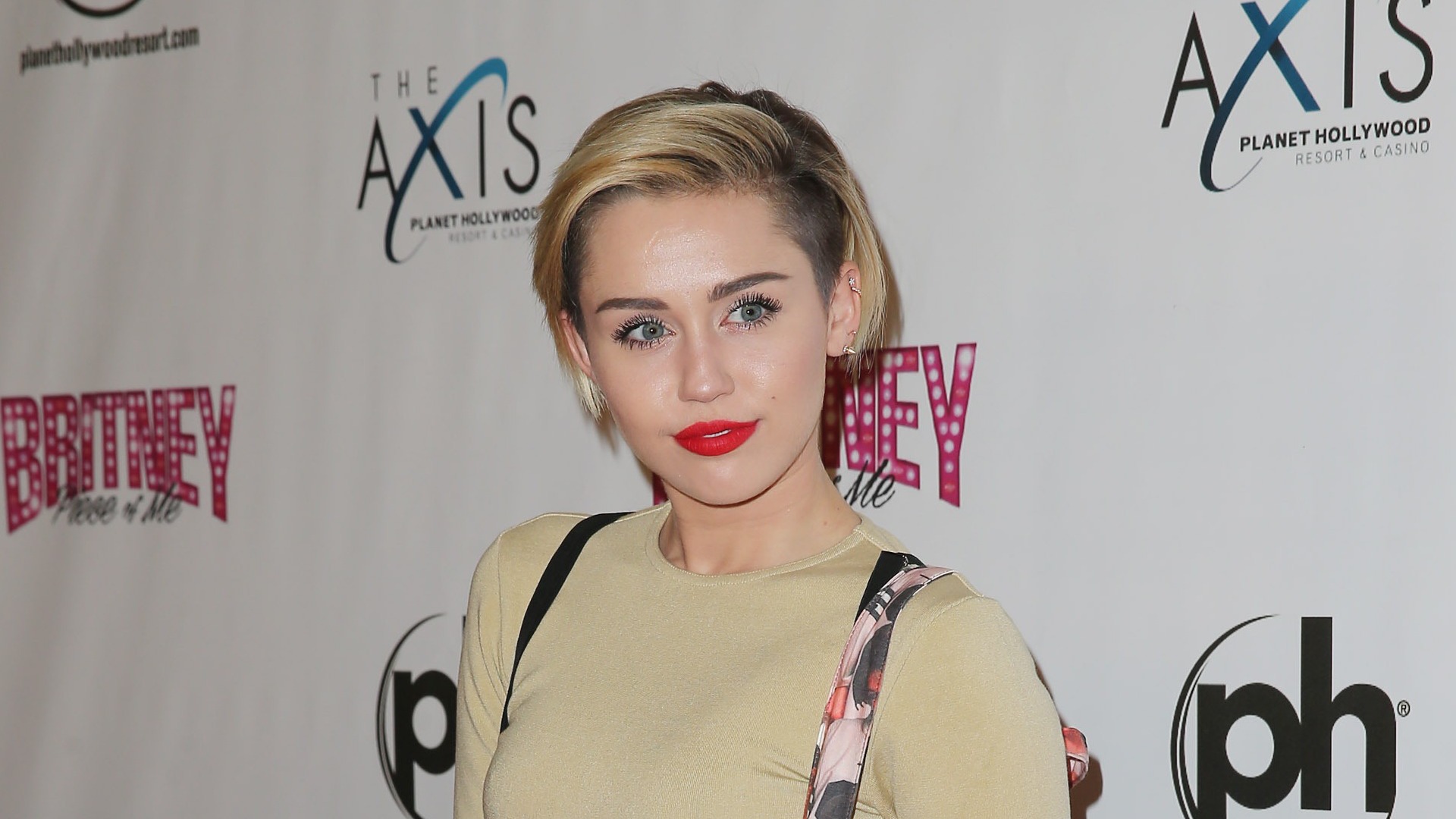 Miley Cyrus may be the artist of the century to watch at award shows. After her bizarre performance at the MTV Video Music Awards last year, she has proven she is going to do something even more outlandish than the past show.

Michael Jackson hologram: Was it as epic as we hoped it’d be? >>

Cyrus performed on stage (the Manchester Arena stage, where she is on tour, not the Billboard Music Awards stage) along with the Flaming Lips’ Wayne Coyne.

It was promised the singer would be performing her favorite Beatles song, and it wasn’t hard to guess which one she would choose. The two were on stage in what can only be described as Muppet costumes made out of Christmas tinsel and began singing “Lucy in the Sky with Diamonds.”

Both Cyrus and Coyne appeared as if they very well could be using the song’s namesake drug. Although she recently said she does not drink or do drugs before her shows, she does like to give that appearance, and this time it definitely appeared that way.

“I’m probably the only one on this tour who doesn’t drink or smoke before a show, as I take this really seriously,” Cyrus recently told People. “It’s almost like being an athlete being up here, because if someone was f***ed up, they definitely couldn’t do my show.”

Coyne has said in the past he is a big fan of Cyrus’s, and he has also been working with Kesha.

“I like her aesthetic more than a Lady Gaga, who this year to me feels like, ‘Take me serious,’ and Miley’s like, ‘I don’t give a f***,'” he recently told Rolling Stone. “Which to me is always a lot more fun. I really like that thing where the people are inside the rainbow and they walk around. I just like that sort of stuff.”

Tell us: What did you think of Cyrus’s performance?