Being an actress may look glamorous, but it comes with a lot of pressure — pressure that Robin Wright is not going to bow down to! 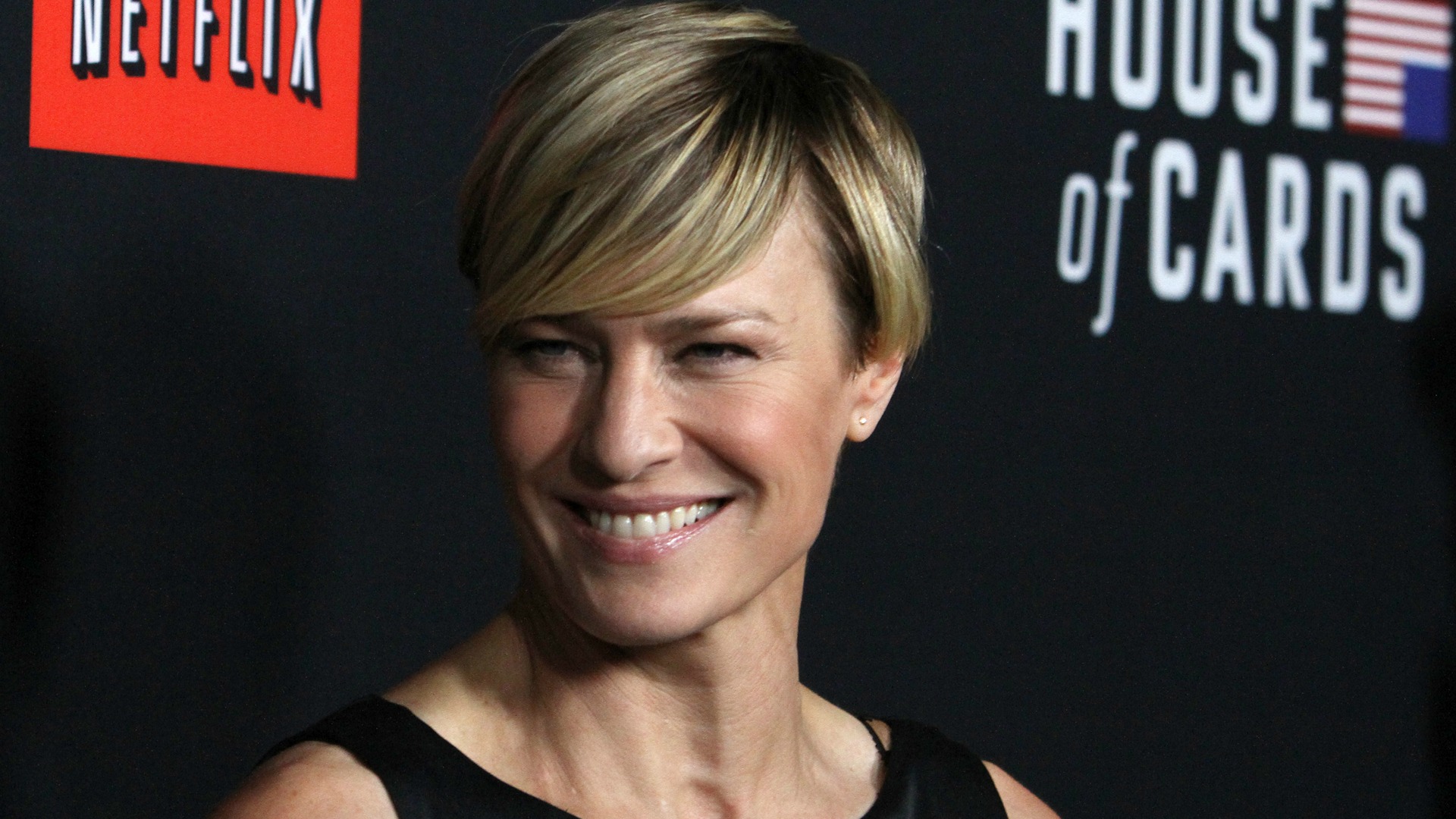 Many actresses have spoken out about the sexism that still exists in Hollywood, and many women have had to take less than desirable and stereotypical roles just to get work. However, one actress who has vowed not to do that — even if it would raise her profile — is Robin Wright.

Time‘s Most Influential: Does Beyoncé deserve the cover? >>

The 48-year-old star has already enjoyed more than three decades of success in showbiz, and she’s not about to bow down to the pressures of the industry now.

“Hollywood is difficult to navigate if you have integrity, so I opted not to work if there wasn’t enough to do in a role, which doesn’t have to do with the role’s size,” the House of Cards actress told Town & Country magazine.

“If there’s nothing for me to do as an actress, that’s frustrating … I’d rather go work at a menial labor job, where I can actually get my hands dirty,” she confessed.

And we think her mind-set is rather admirable although at times it may have hurt her career. So how does she feel?

Robin Wright and Ben Foster are getting married >>

“It makes me sad. Because what actors do is share stories. So in a sense it hurts, because you’re like, ‘I want to play too! I just don’t want to play that way,'” she told the magazine. “I’m not up there with Kate Winslet and Julia Roberts. I don’t sell tickets. I’ve known that for a long time.”

While many beautiful women opt to have plastic surgery to remove any minor imperfections or to slow down the effects of aging, Wright has no intention of ever going under the knife.

“I was really considering that stuff, because in Hollywood the pressure’s there. You better lift that face and pump those lips and hike those boobs! And I was like, ‘I don’t want to do that. I’m going to get older. I’m going to have wrinkles!'” she confessed.