It’s time to say goodbye to Barbara Walters and her legendary career, but take a look at a few #TBT photos of her life in the ’60s and ’70s. 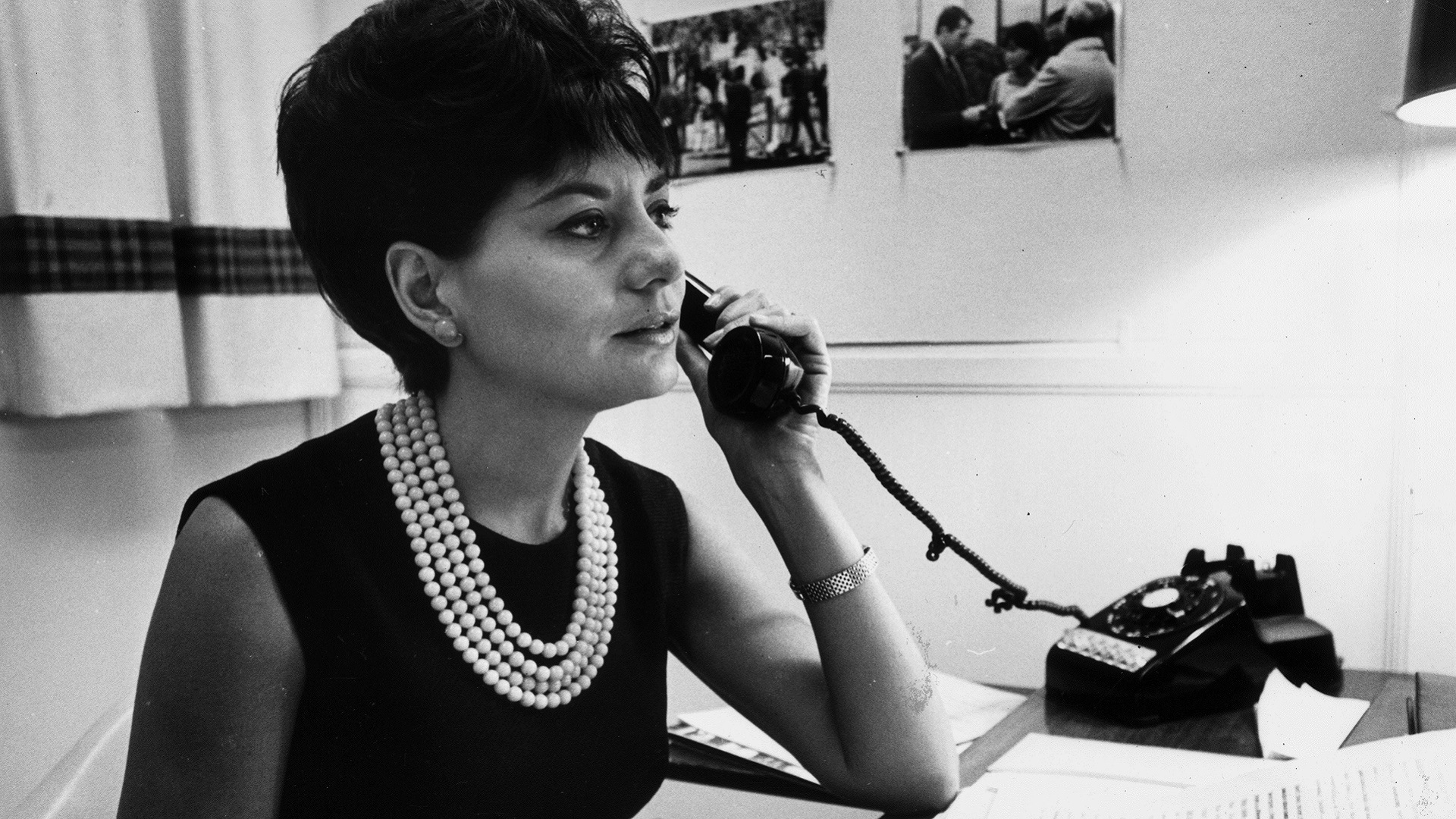 May 15 was Barbara Walters‘ last day on The View, bidding farewell to viewers who had grown up with her and all of the legendary female broadcasters who had worked with her. The 84-year-old legendary journalist broke many ceilings for women in news over the years. Here’s a look back at her career in the newsroom in the ’60s and ’70s. 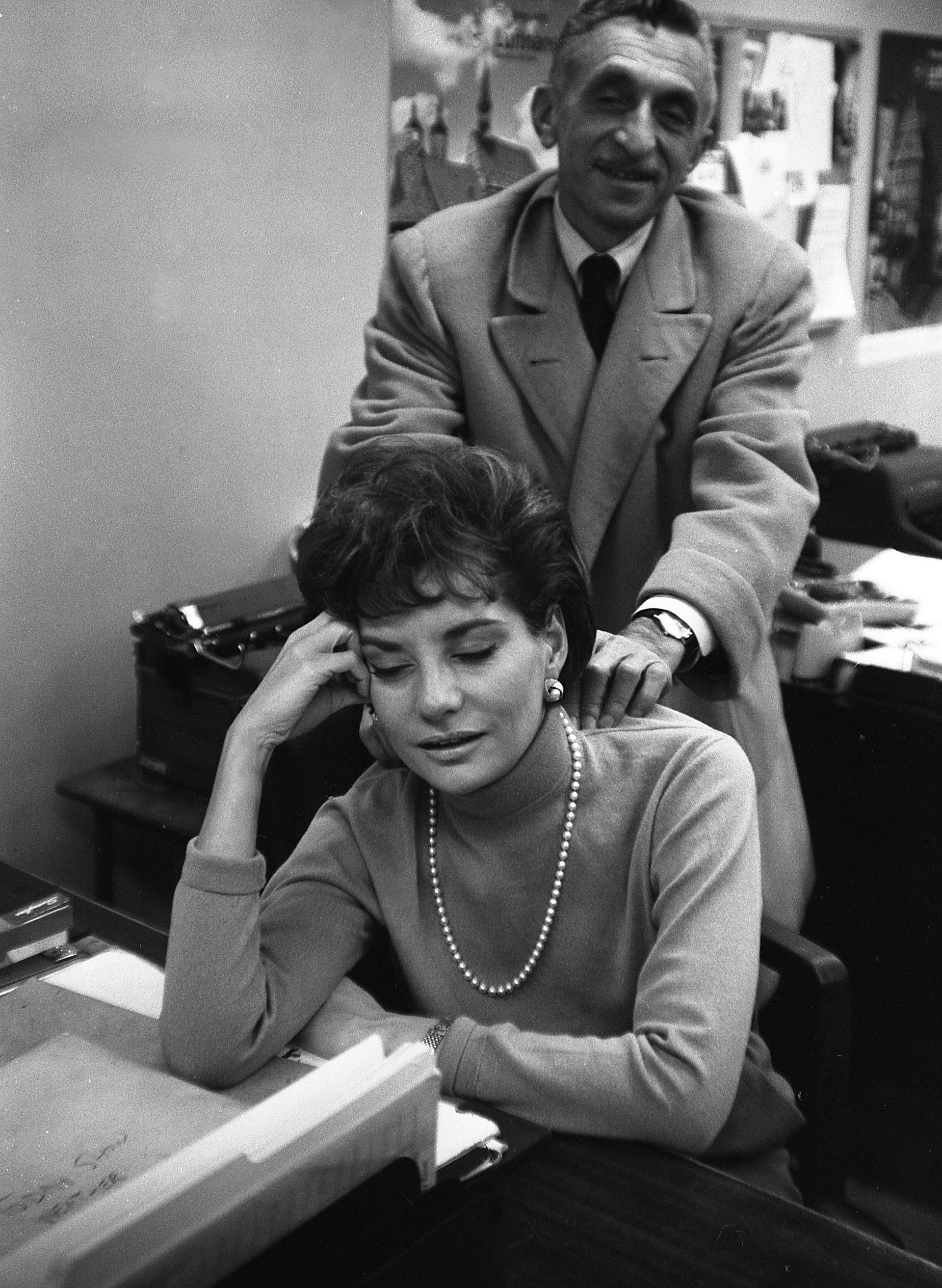 Barbara gets a massage

In 2014, human resources might have something to say about co-workers giving each other shoulder massages. In 1966, it was OK to touch each other after a long day in the NBC newsroom. 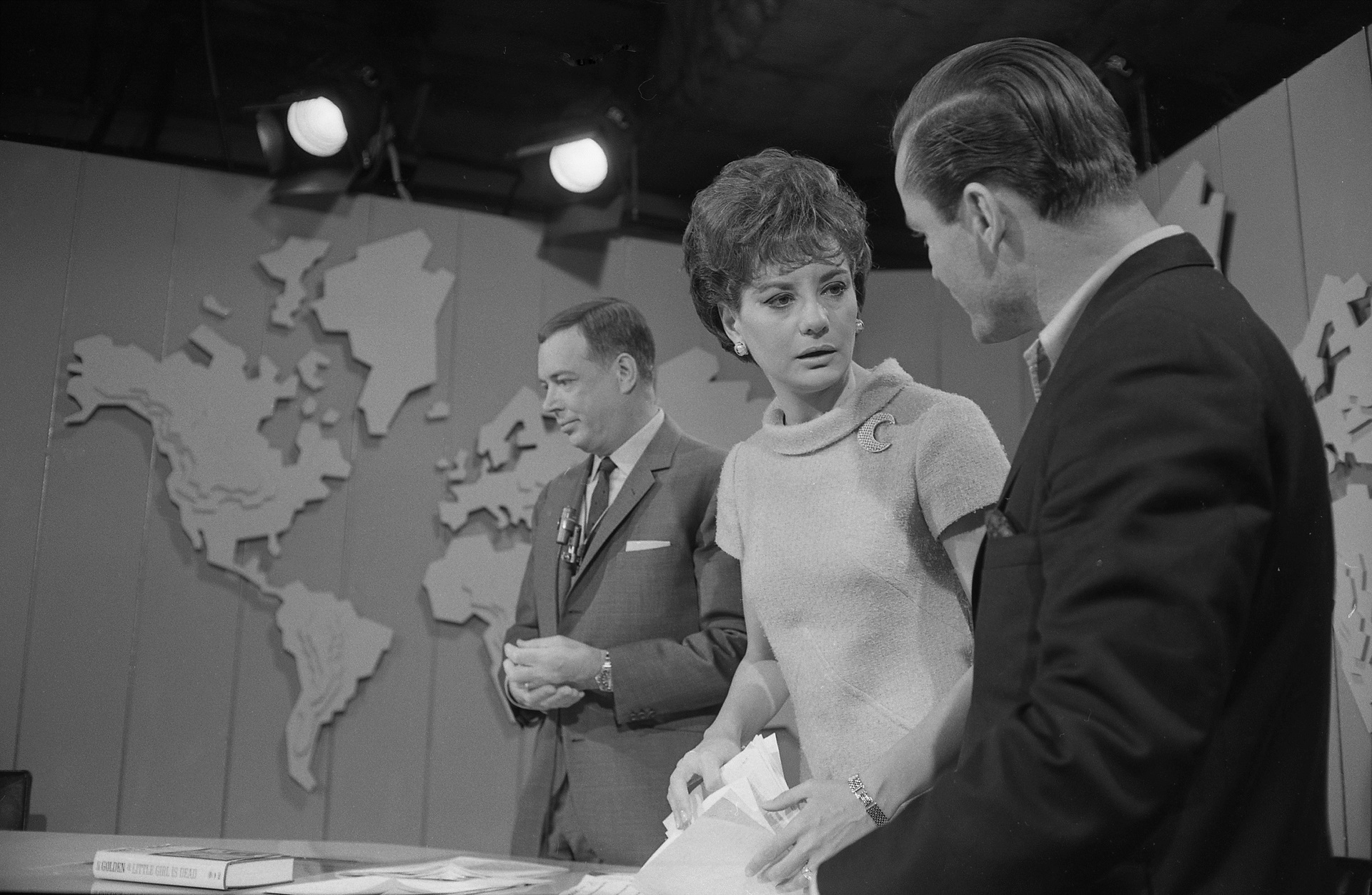 Barbara on The Today Show

This duo would later go on to ABC and host the news show, 20/20, but in 1966, it was Walters and Hugh Downs who anchored The Today Show. 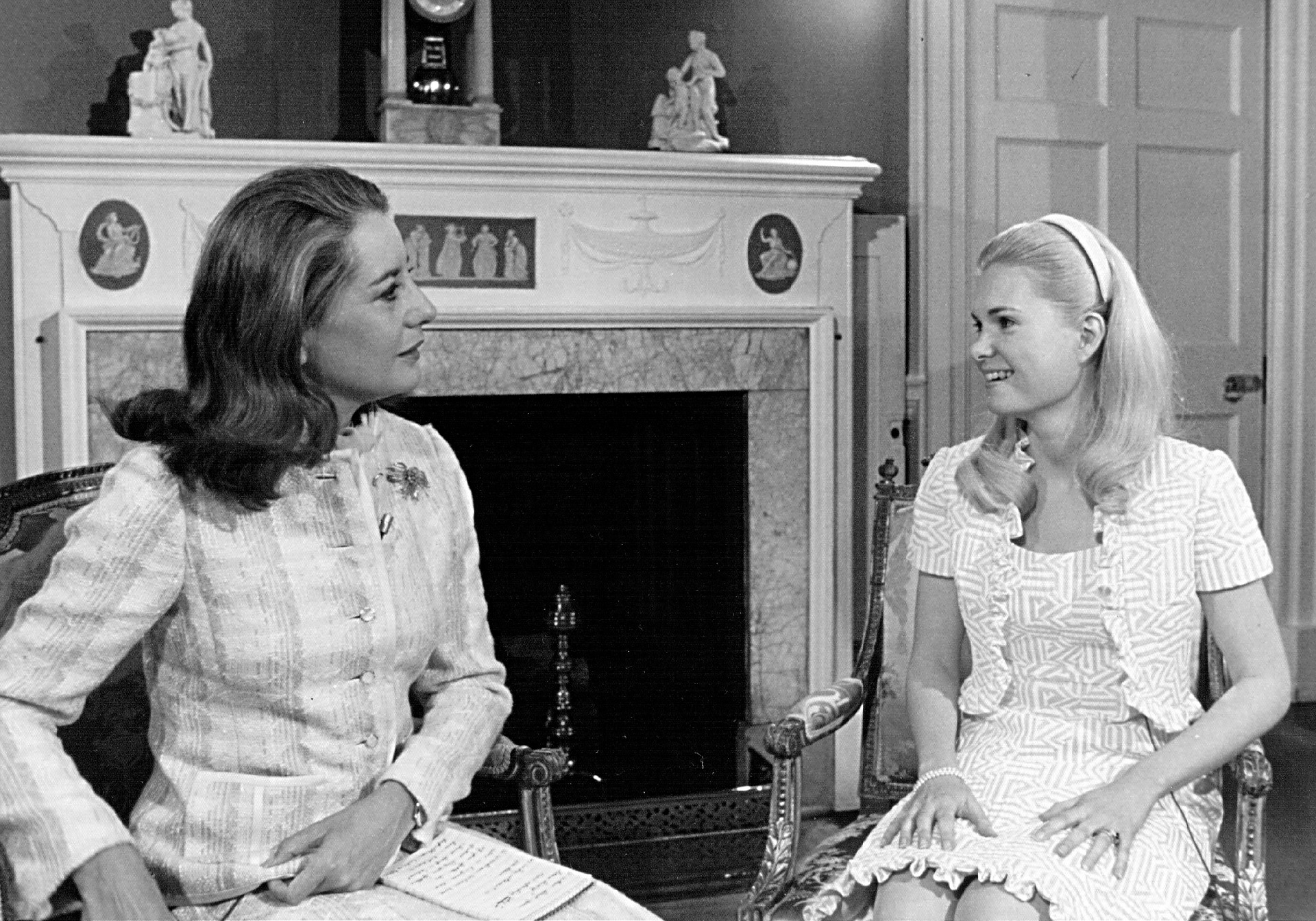 Tricia Nixon was President Nixon’s eldest daughter and she played a ceremonial role in her father’s campaign stops, much like Chelsea Clinton has done for her mother, Hillary. Walters interviewed the first daughter on April 28, 1972 at the White House. 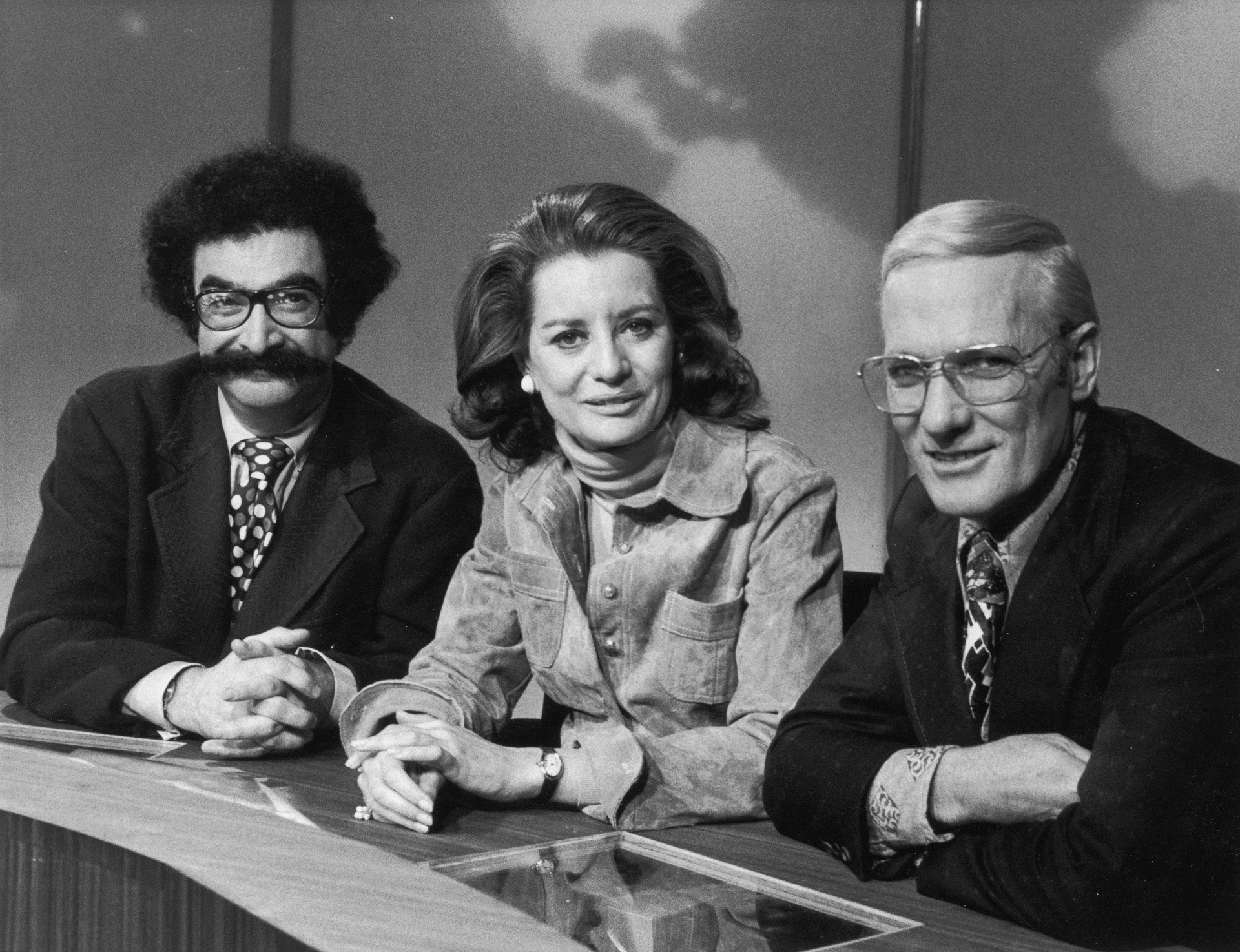 It’s another look at The Today Show, but this time it’s January 1973. The journalist is sitting besides film critic, Gene Shalit, and anchor, Frank McGee, in this promotional photo. McGee requested that he ask the first three questions of any interview he and Walters conducted together. 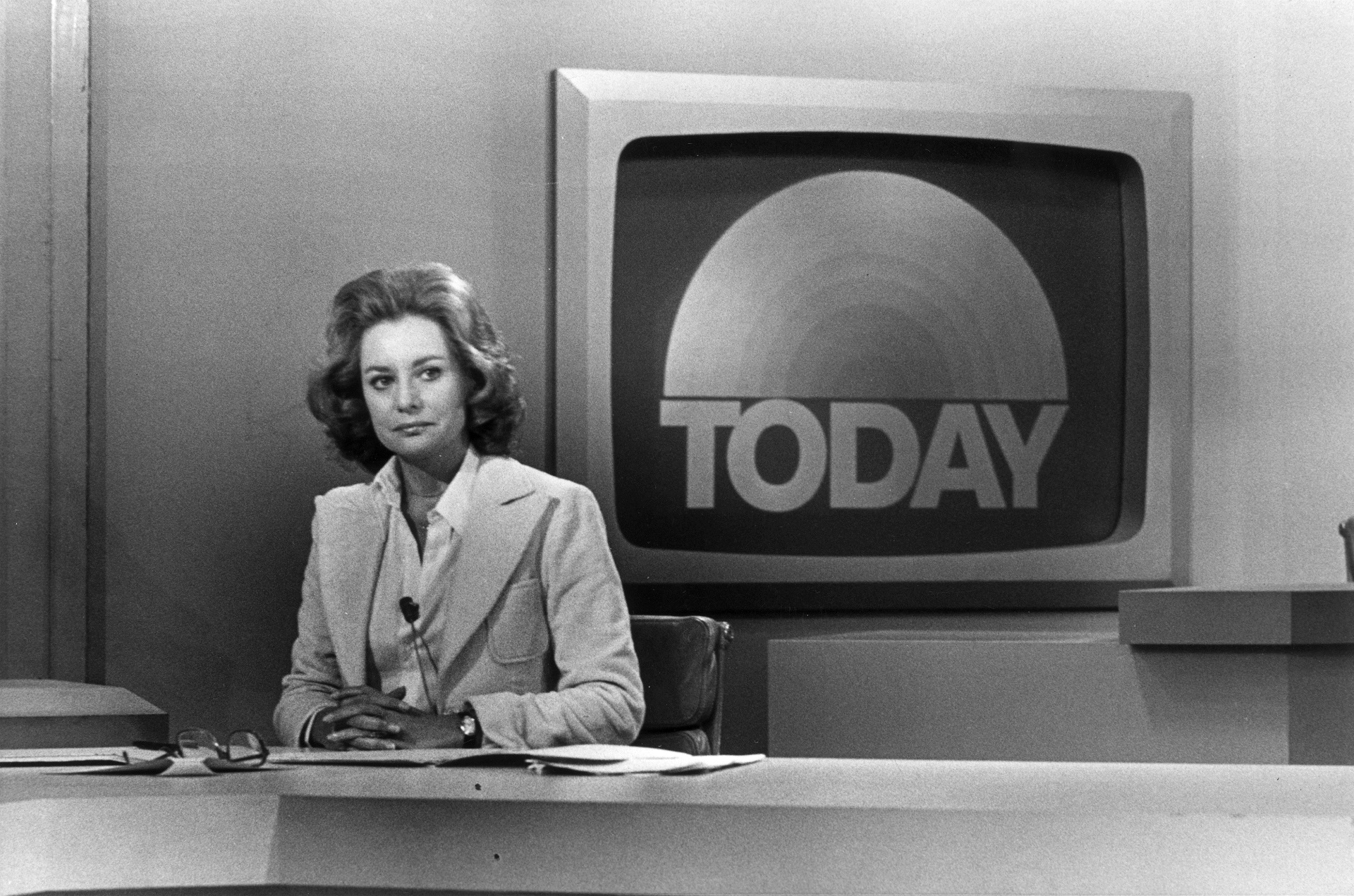 Barbara on The Today Show set

It’s amazing how simple The Today Show set was in 1976. The morning news show now revolves around many moving parts, including the Orange Room, their social media hub. 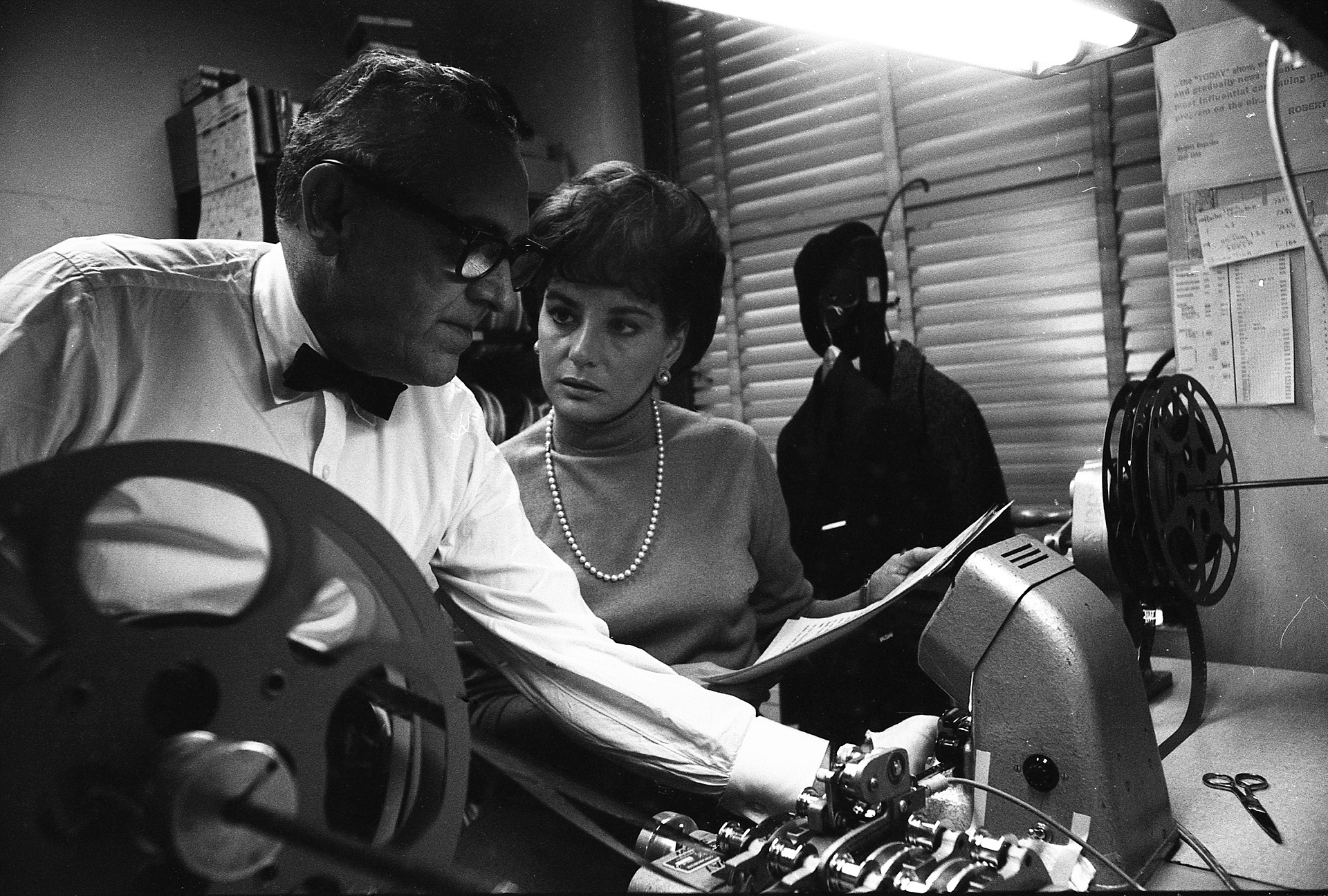 As a top-notch journalist in 1966, Walters worked tirelessly to get the scoop for every story. 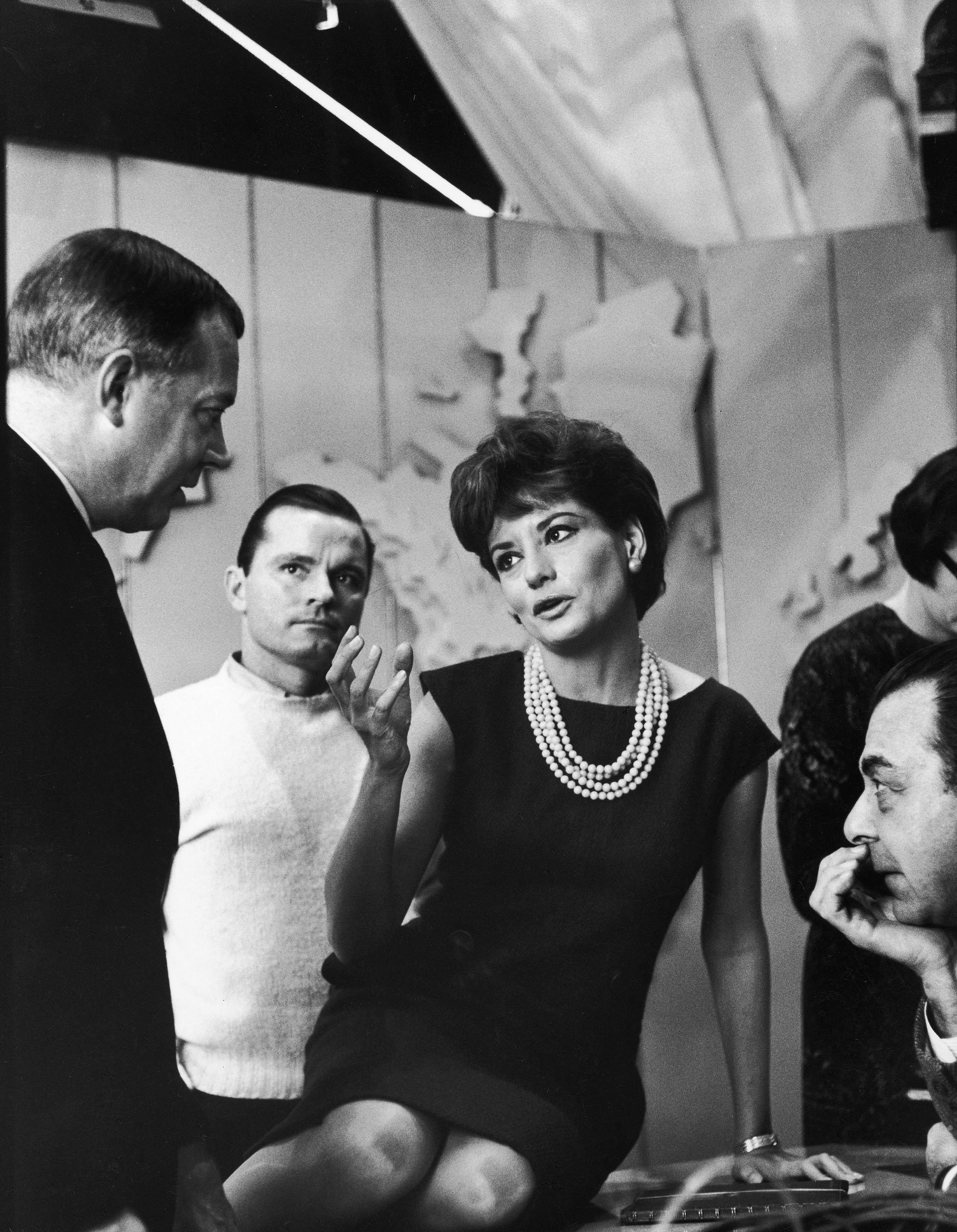 Talking with Hugh Downs in 1966, Walters held court with several other employees in the newsroom intently listening. Her string of Jackie Kennedy pearls and a classic sheath dress only added to her allure and power. 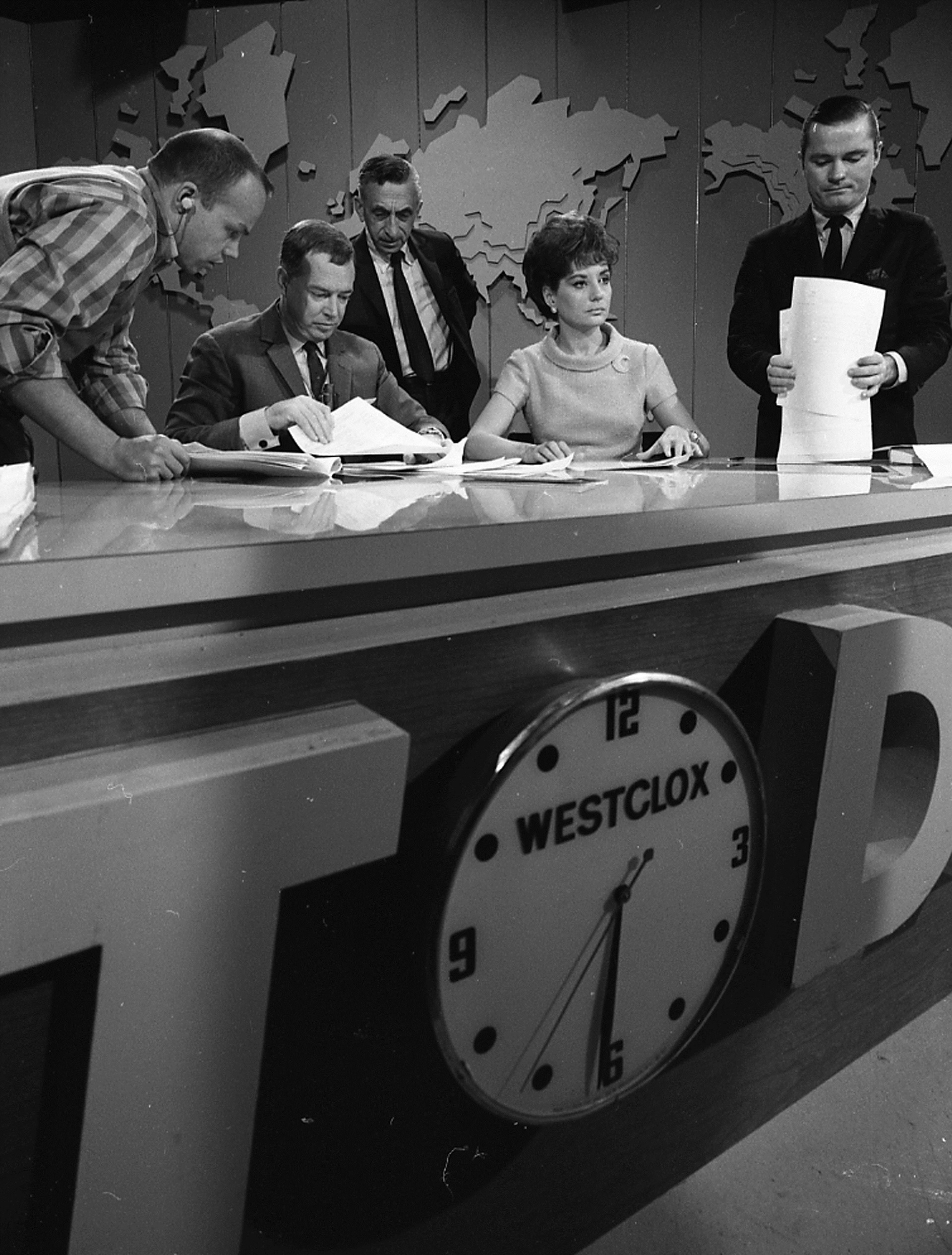 Behind the news desk in 1966, Walters and Downs prepare for the upcoming broadcast. She’s focused and ready to take on the stories of the day.