For fans who thought the Caster world had come to a close, good news: There are four more books in the pipeline, starting with Dangerous Creatures. 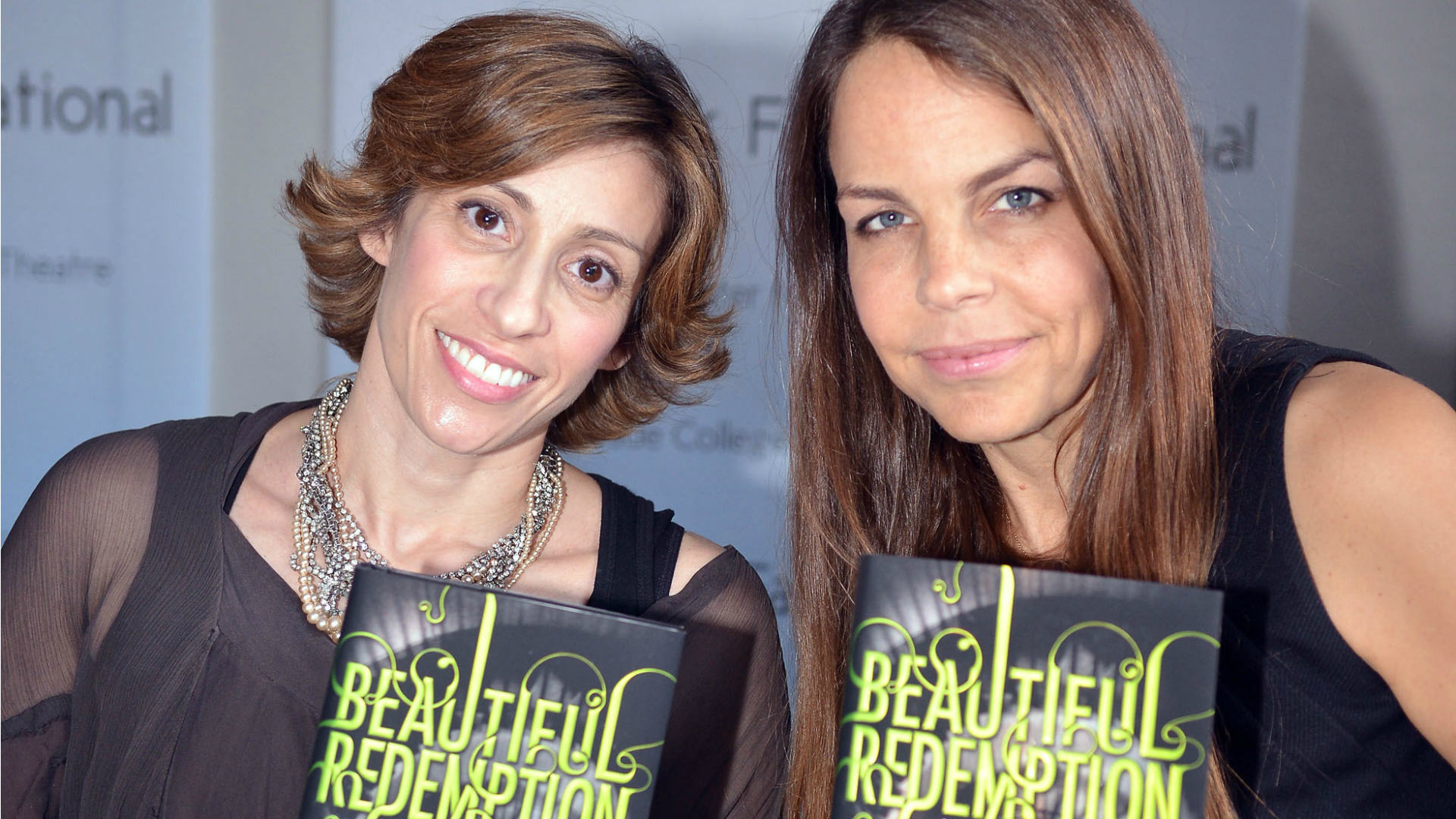 Beautiful Creatures came out in 2010. The story of star-crossed Ethan and Lena captivated many, many readers. I was one of them. Living in Charleston, South Carolina, at the time, I was immersed in the Beautiful Creatures world of Southern Gothic Casters, battles lost, and hearts won.

Since then, there have been three additional books in the series as well as a film. For authors Kami Garcia and Margaret Stohl, life has changed a bit since 2010. “We’re in 50 countries now,” Margaret said. The broad reach of their fame is still amazing to them. For instance, Margaret (who likens herself to Woody Allen) didn’t believe the movie was really going to happen until they were on their way to the premiere.

With the release of the final book (Beautiful Redemption) and the film, Kami and Margaret took on independent projects. Kami created The Legion Series, which is nominated for a Bram Stoker Award this year. Margaret created Icons. Still, they were never outside of each other’s thoughts, and the opportunity to revisit the Caster world was never off the table. 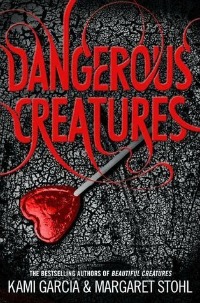 According to Kami, “Even when Beautiful Chaos came out (book three), there were all these questions: ‘Are you ever going to write a novella about Ridley and Link? Are they going to get their own book?’ So when we hatched the plan, it was like, ‘Of course we’re going to do Ridley and Link,'” (who Kami calls her “secret boyfriend”).

Dangerous Creatures was born. The story follows Ethan’s best buddy, half-incubus sidekick Link and his siren girlfriend Ridley to New York, where Link hopes to make it big in the rock world. But once a bad girl, always a bad girl, and Ridley soon finds herself in deep, dark trouble with hottie club owner Lennox Gates.

Ridley is Margaret’s favorite character to write. “It’s so fun to take a really bad girl, see what makes her tick, see where the damage comes from and redeem her.”

As a voracious Beautiful Creatures fangirl, I devoured Dangerous Creatures. Kami and Margaret have returned to the Caster world with humor, romance and fright. Nothing is as is seems in their Caster kingdom — but everything is entertaining. I’m itching for book two, which, thankfully, has already been written. The endgame is four books for Ridley and Link.

Beyond Twilight: New YA series to get hooked on >>

Kami and Margaret have found it easy to collaborate. They’ve been friends for 11 years. “Margie always says it’s like being in a chorus where some voices naturally blend together well,” Kami said. “Our voices separately are very different. When we come together, we work in concert.”

The women are close because of their years together, but they also come from similar backgrounds. Kami said, “We were not your normal, adorable, cheerleading, most popular girls in school, so for us, embracing who you are and your individuality is important.”

She and Margaret have both been consistently impressed by today’s youths. Kami said, “We have teens coming to our events, and some of them are coming out with their sexuality and bucking cultural norms. They tell us stories about their lives, and all I can think about is how much braver they are than we were at that age.”

She chalks this up to the greater availability of YA books that address issues that were shunned decades ago. For me, Perks of Being a Wallflower saved my life, because it let me know I wasn’t the only freak in town. For Kami, it was The Outsiders. For many kids, I’m sure Beautiful Creatures has had the same effect.

The Perks of Being a Wallflower movie review: A boy blossoms >>

The Dangerous Creatures tour kicks off on May 20, and this ain’t your grandma’s road show. The book is about Link making it in New York, so Kami and Margaret will be traveling with a band.

“It won’t be a normal book signing,” Kami said. “You won’t have to listen to us for 30 minutes and then stand in line. If there’s a line, go dance or get your picture taken with a surprise we have planned. Then get your book signed.”

If you’re lucky enough to be in their trajectory, I suggest leather pants, a corset and a heart-shaped lollipop. Ridley would totally approve.