Robin Thicke wants his wife back, but does Paula Patton want him? Find out what he’s doing to save his marriage. 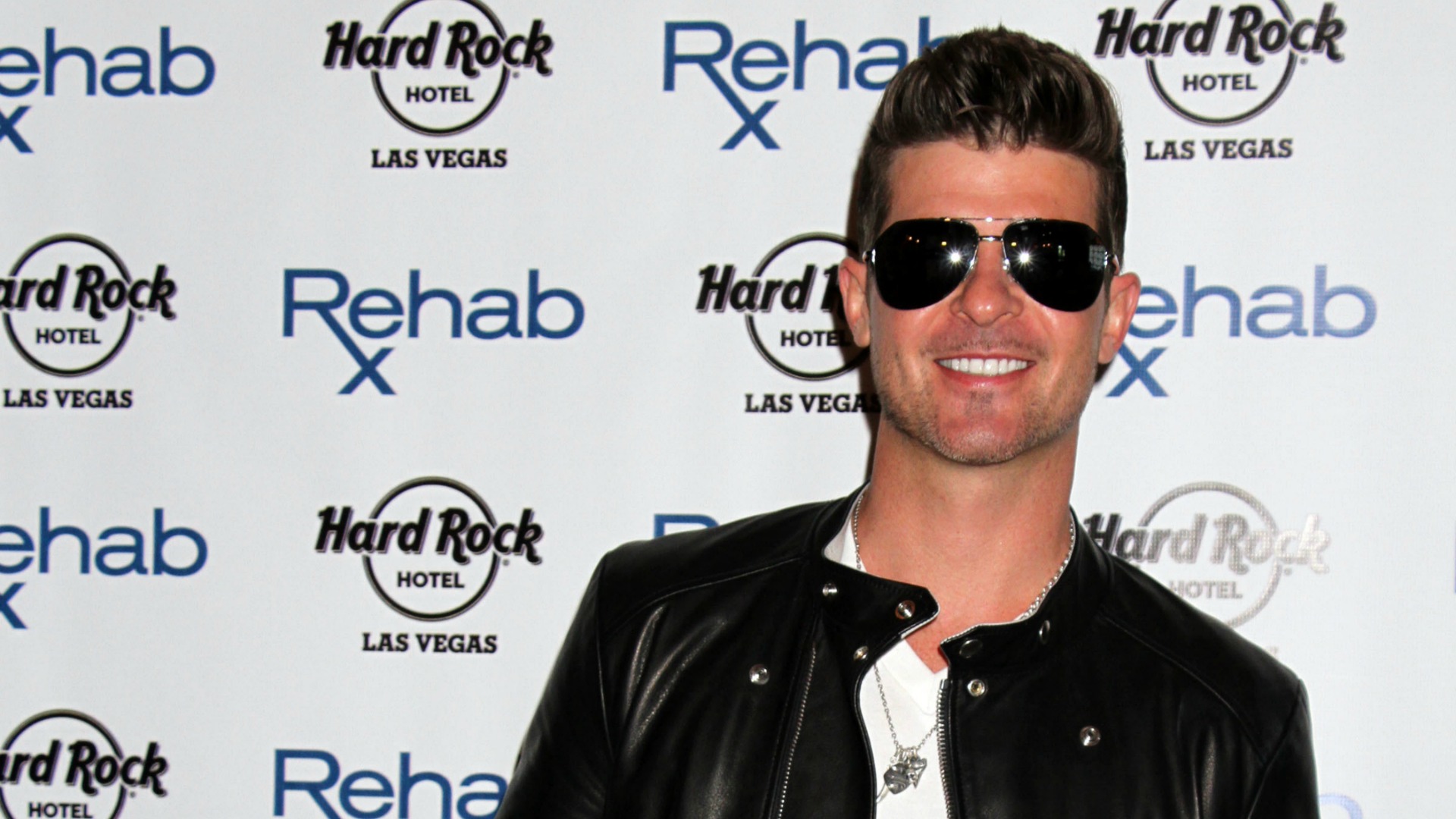 Robin Thicke hasn’t given up yet. He’s still trying to woo back his estranged wife Paula Patton after they separated in February.

To prove his point that he’s changed and ready to be the husband that she needs, the “Blurred Lines” singer is continuing his public mea culpa campaign at Sunday’s Billboard Music Awards. According to TMZ, he’s going to sing a song dedicated to her.

Paula Patton on divorce: “There’s a deep love there” >>

The single is called “Get Her Back” and the lyrics sure do point to Thicke’s desire for reconciliation. He will sing, “All I wanna do is make it right,” as well as lines like “I gotta get her, go get her back. I gotta treat her right. I gotta cherish her for life.” If those lines don’t work, perhaps lyrics like, “I should’ve kissed you longer. I should’ve held you stronger. And I’ll wait for forever for you,” will help his case out.

The musician has been trying hard for months to get back in the Baggage Claim star’s good graces after his alleged infidelity. She hasn’t budged so far, but maybe this time it will work.

Robin Thicke: Paula Patton and I are both very happy >>

The only thing she has said about her marriage is a brief quote to Vanity Fair. Patton shared, “We’ve known each other since we were teenagers. All I can tell you is there’s a deep love there — always was, and always will be.”

It remains to be seen where this relationship will go, but it’s clear Thicke still has his tail between his legs.