The Hunger Games: Mockingjay – Part 1 doesn’t come out until November, but fans can access movie stills, first-look videos and more on the new digital site. 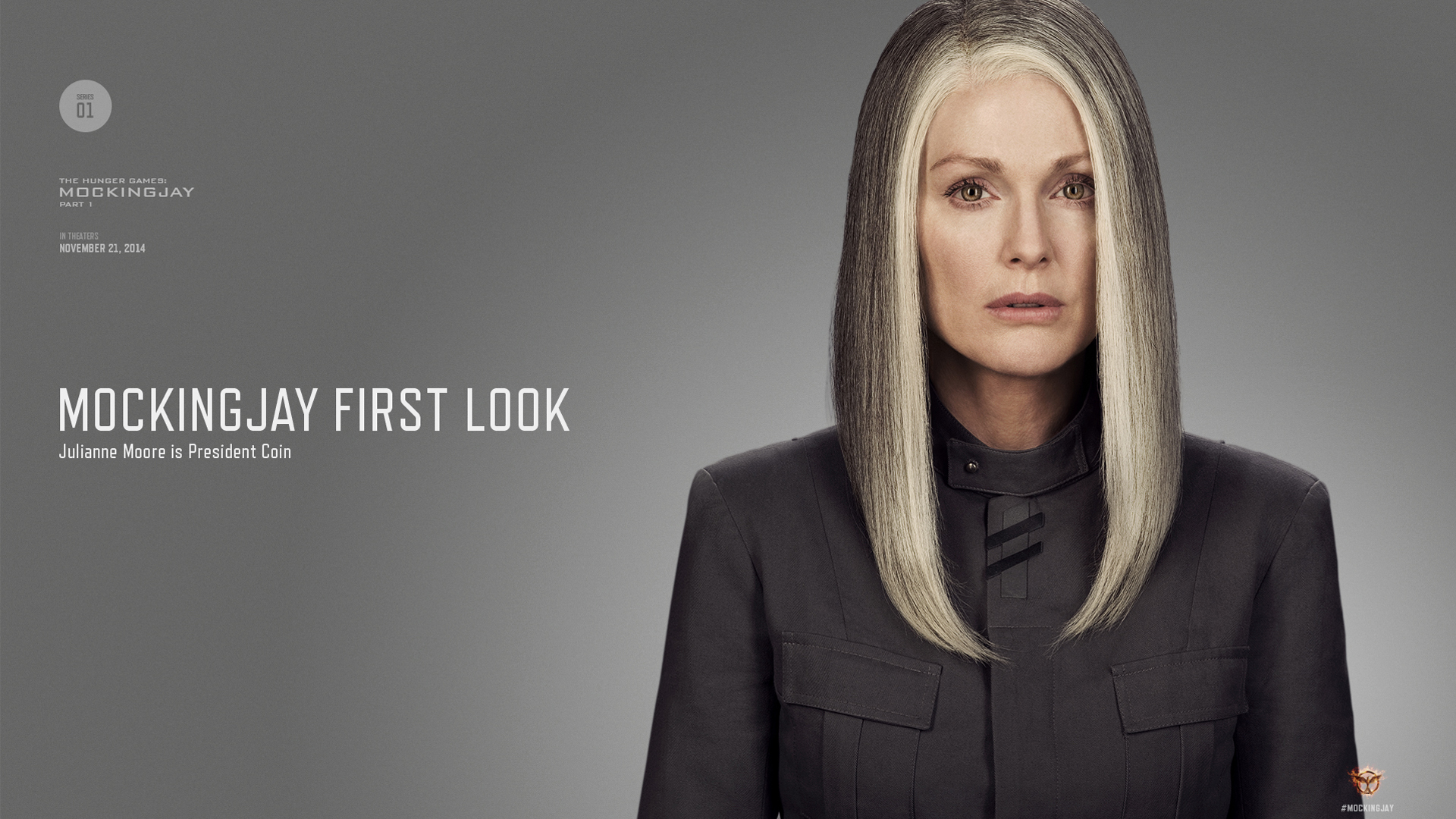 Lionsgate unveiled a first look at The Hunger Games: Mockingjay – Part 1 this morning, giving audiences insider access to the film. Visitors to the site will be able to access exclusive content in a series of releases designed to keep fans plugged in.

First in the series is an introduction to President Coin, played by Julianne Moore. It includes a video interview with the actress, first-look photographs and a sneak peak at the film’s script. Fans can also access a Q&A with director Francis Lawrence, producer Nina Jacobson and screenwriter Peter Craig. Photographs on the site are downloadable, so super-fans can set them up as wallpaper and screensavers. 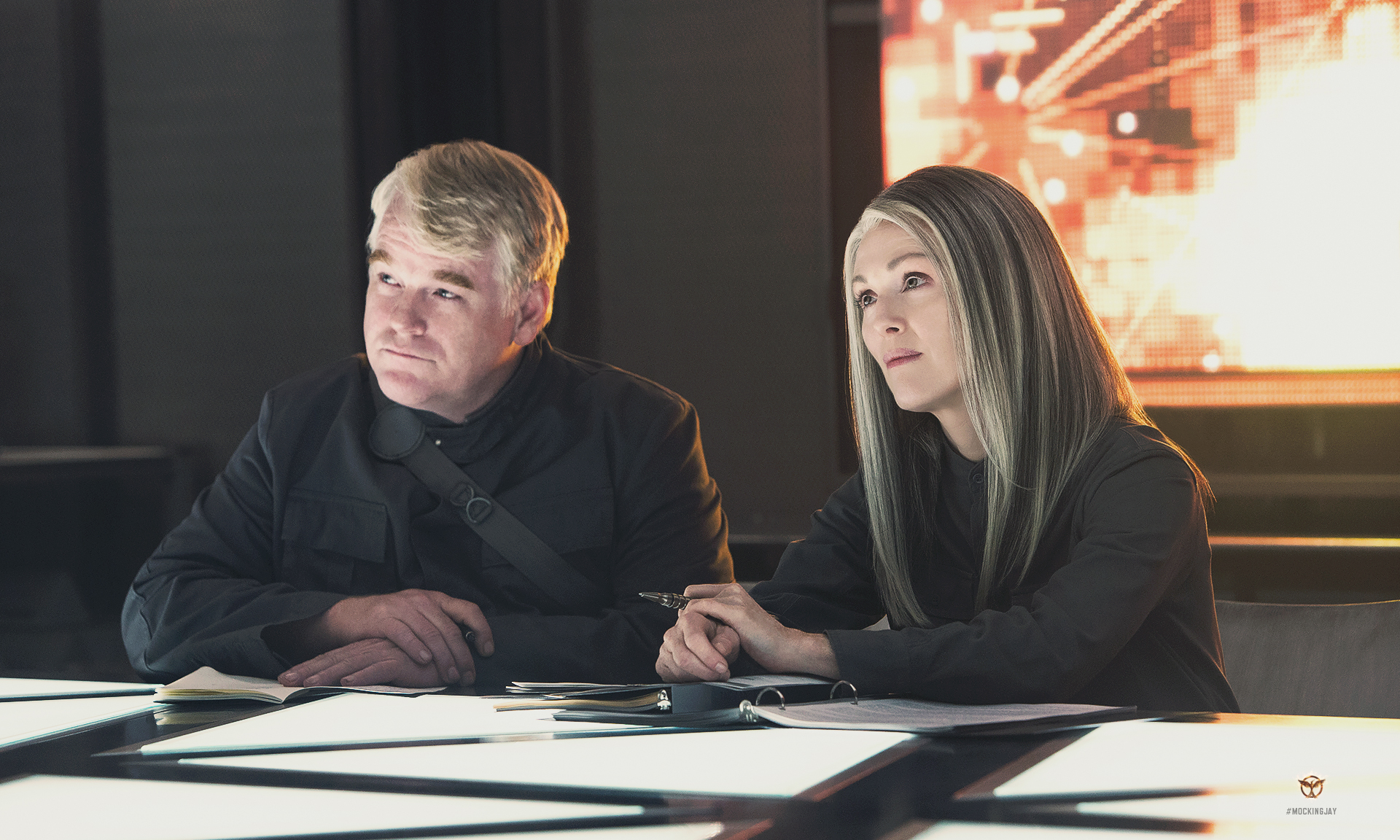 Additional series will be shared on the site as the film’s release date gets closer.

Mockingjay, which is Part 3 of The Hunger Games series, finds Katniss Everdeen in District 13 following the destruction of the last Games and of her home, District 12. Under the leadership of President Coin, Katniss starts working with the revolution to save Peeta and the nation. Originally spanning only one book, Mockingjay is being made into two films.

Although an official trailer has yet to be released, photos on the site provide a glimpse into District 13’s sterile bunker-like environment, as well as a first look at Mahershala Ali as President Coin’s right-hand man, Boggs.

Philip Seymour Hoffman dies: What’s next for The Hunger Games? >>