Total Divas Season 2 is winding down and SheKnows talked with the Bella twins about their troubling costar and possible engagement. 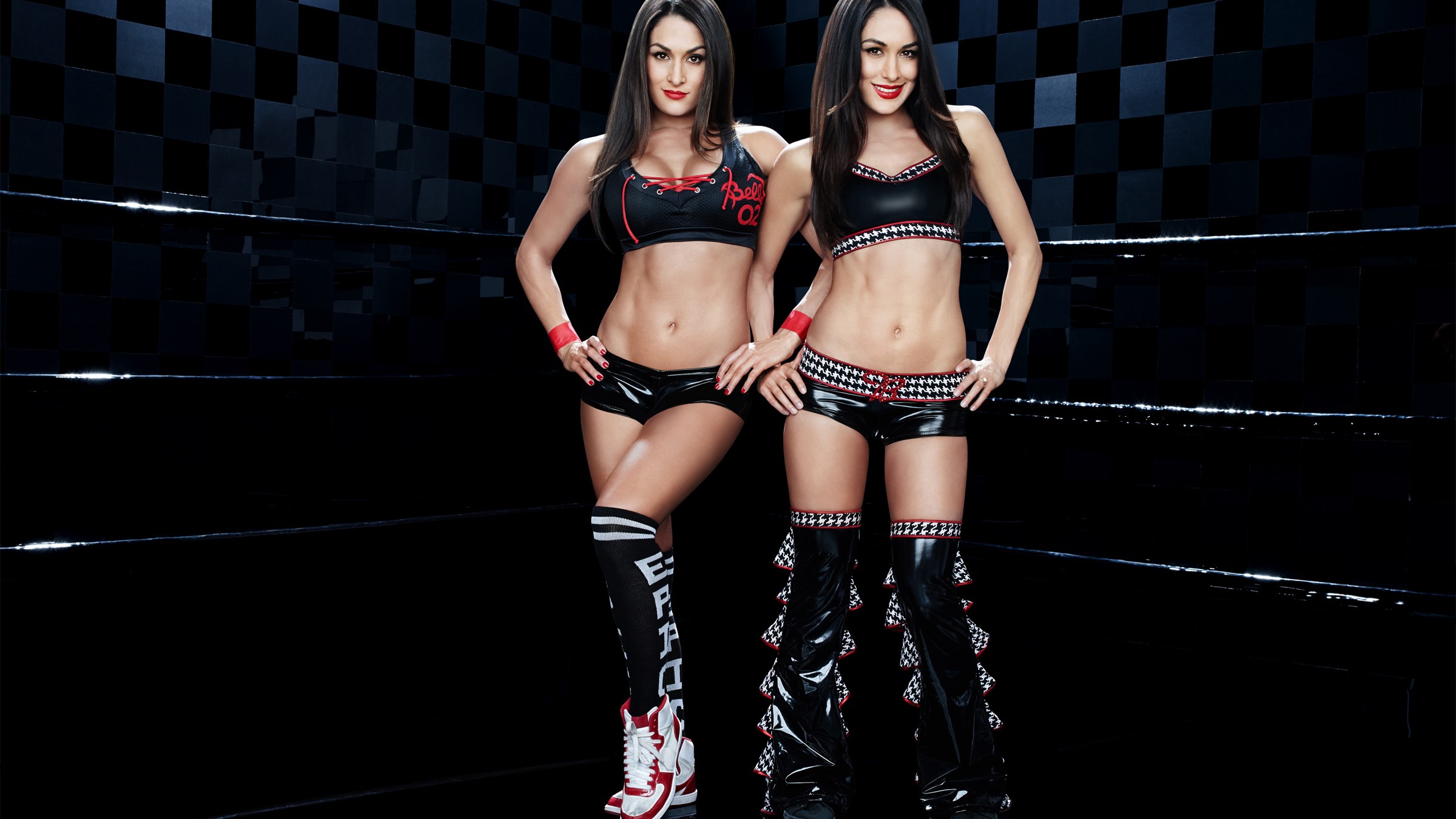 So far this year, Total Divas has experienced a tumultuous second season. A huge chunk of the issues has come from relationship drama and tension between the girls. SheKnows chatted with the Bella twins, Brie and Nikki, to get their insight on those issues and what lies ahead. As expected, they were happy to lay it all out for us.

We know Total Divas fans are particularly curious about the drama caused by Summer Rae. It seems the minute she came into the Divas’ lives on Season 2, everything hit the fan. Since some of her issues affect Brie, the Bella twins weren’t unphased by her drama. We asked them what they thought of her and the way she changed the show’s dynamic.

“You know, I have to say I’m one of those, ‘I’ll forgive but I won’t forget,'” said Brie. “So, it’s just always shaky backstage with her. The one thing with Summer is that the girl kinda has not learned how to shut her mouth and like learned how to just kick it. You’re cool. You don’t have to keep talking a mile a minute and trying to impress people. She hasn’t quite gotten it yet. So she’s still stirring up stuff. I’m just hoping soon she calms down.”

Now that we had the drama out of the way, we were dying to focus on (possibly) more happy news. For instance, there’s a rumor going around that Nikki and fellow wrestler John Cena are engaged. We asked them if that was true and Cena — who was hanging out in the background being a goofball — was quick to chime in.

Remember when Snooki showed up at WWE Raw? So weird >>

“There is no truth. Just speculation,” he said.

“We’re just happily together and love being under one roof again,” Nikki added. “There’s no diamonds. Just love.”

Her sister thought we deserved a tease of what’s ahead, though, and quickly gave more input. “I will say, when you come to the season finale, there is something big that happens with them.”

“The season finale, you actually learn a big secret about me,” Nikki said. “You find out a big secret and it’s kinda crazy. I think you find out in two weeks and you see how John and I get through it.”

The girls also teased that Cena cries, though he was adamant that it wasn’t true. A secret about Nikki that makes Cena cry and isn’t an engagement? Hmm. Is it possible she’s pregnant? Sounds like we’ll find out in a couple weeks on the Total Divas finale.