Brothers on television and best friends in real life… vote for your favorite Texan hottie here! 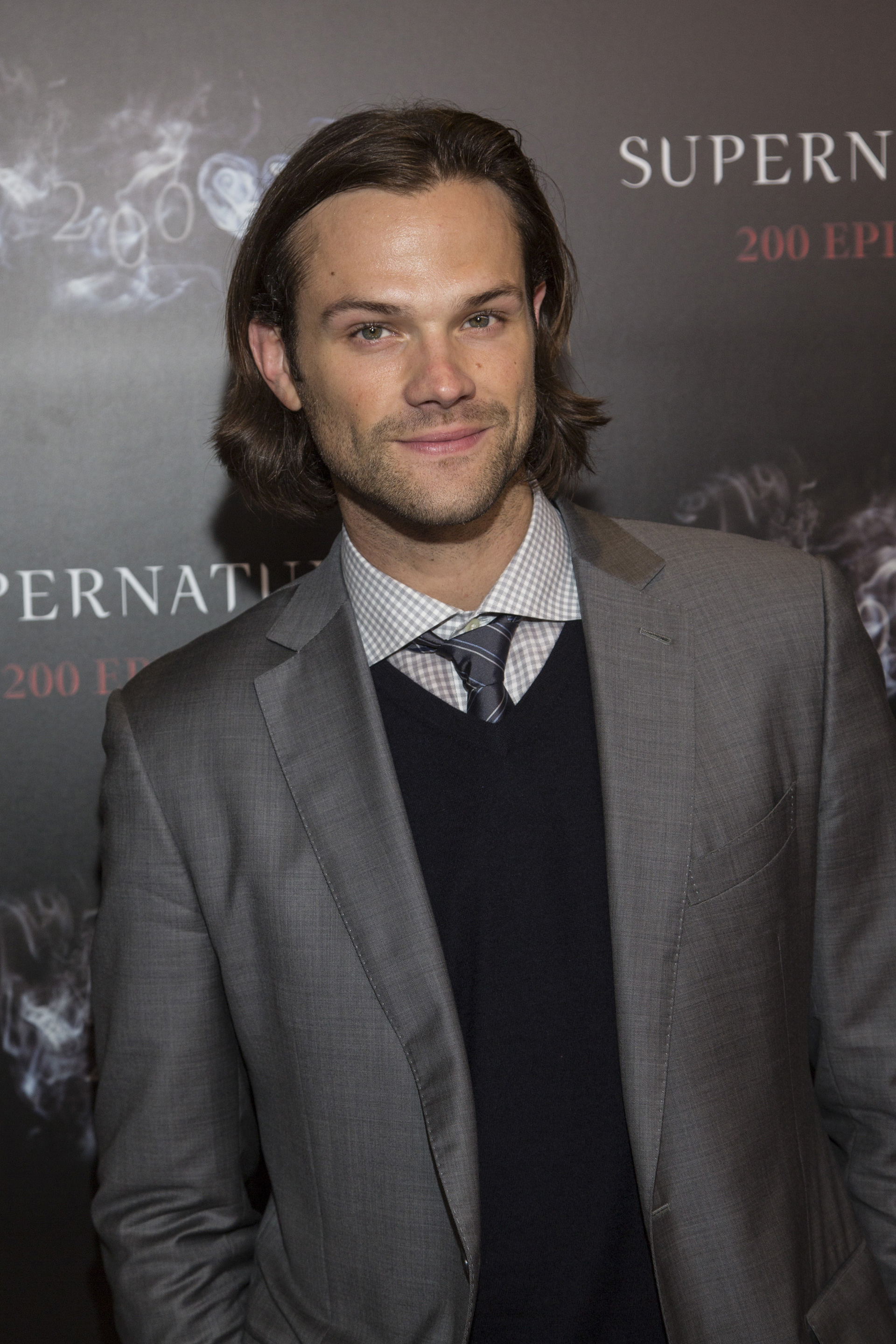 Jared Tristan Padalecki was born July 9, 1982 in San Antonio, Texas. He’s of Polish, German, Scottish, French and English ancestry. He began taking acting classes at the age of 12 and in 1999 won Fox Broadcasting’s Claim to Fame Contest, which allowed him to attend the Teen Choice Awards, where he met an agent.

He had his first minor role in the 1999 film, A Little Inside. In 2000, he got his first big break and was cast as series regular, Dean Forester, in the WB series, Gilmore Girls. In the early 2000s, he appeared in such films as Cheaper by the Dozen, New York Minute and House of Wax. In 2005, he was cast in both the horror film Cry Wolf and as Sam Winchester on the CW series, Supernatural.

Jared loves football and keeps fit with a regimen of kickboxing and jiu-jitsu. He was ranked one of the 25 Fittest Men in the US in Men’s Fitness magazine.

Jared shot a campaign for PETA about not wearing fur and also supports the LA based charity, A Dog’s Life Rescue.

He has a German Shepard-Pitbull-Dingo mix named Sadie.

Although he originally planned to attend the University of Texas, he moved out to Los Angeles after high school to start his acting career. He is also an excellent chess player and won the National Forensic League championship in high school.

He was engaged once before, to long-time girlfriend, Sandra McCoy, who he met while filming the movie Cry Wolf. He has been married to former Supernatural co-star, Genevieve Cortese, since 2010 and the couple have two sons, Thomas and Shepherd. 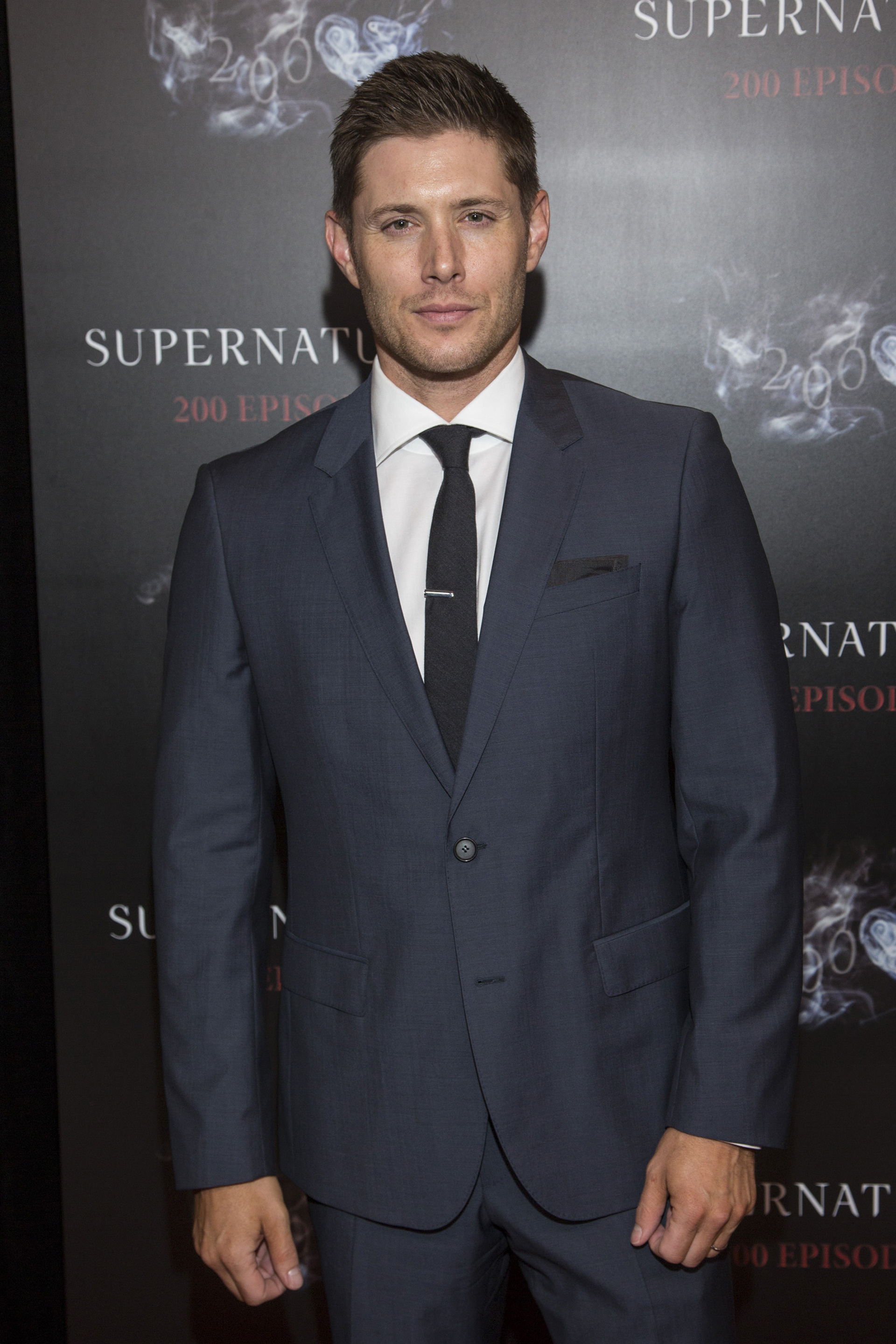 Jensen Ross Ackles was born March 1, 1978 in Dallas, Texas. He’s of English, Irish and Scottish ancestry. He began modeling at the age of four and had several guest star television roles before getting the role of Eric Brady on NBC’s Days of our Lives.

Jensen was nominated for a Daytime Emmy three times. Prior to joining Supernatural, he had steady work on shows like Dark Angel, Dawson’s Creek and Tru Calling. He hit the big screen in 2007 in an indie film called Ten Inch Hero and, that same year, made his theatre debut alongside Lou Diamond Phillips in A Few Good Men in Fort Worth, Texas.

He is a sports junkie and loves basketball, baseball, football and lacrosse. He also claims his favorite hangover remedy is exercise.

He is always very gracious to his fans – whether on the street or at conventions – he has been known to stop and sign autographs, even after a long day of filming and traveling. He is also a huge animal activist and also supports the Christian charity, Young Life.

He has two dogs: a Cockerpoo, Icarus, and a Goldendoodle, Oscar.

He had planned to attend Texas Tech University and become a physical therapist but moved to Los Angeles to pursue acting.

Ackles married Danneel Harris in 2010, who he met on Ten Inch Hero, and the couple have one daughter together, named Justice.