Once Upon a Time may be over, but don’t fret. Keep the magic alive this summer with these enchanting reads. 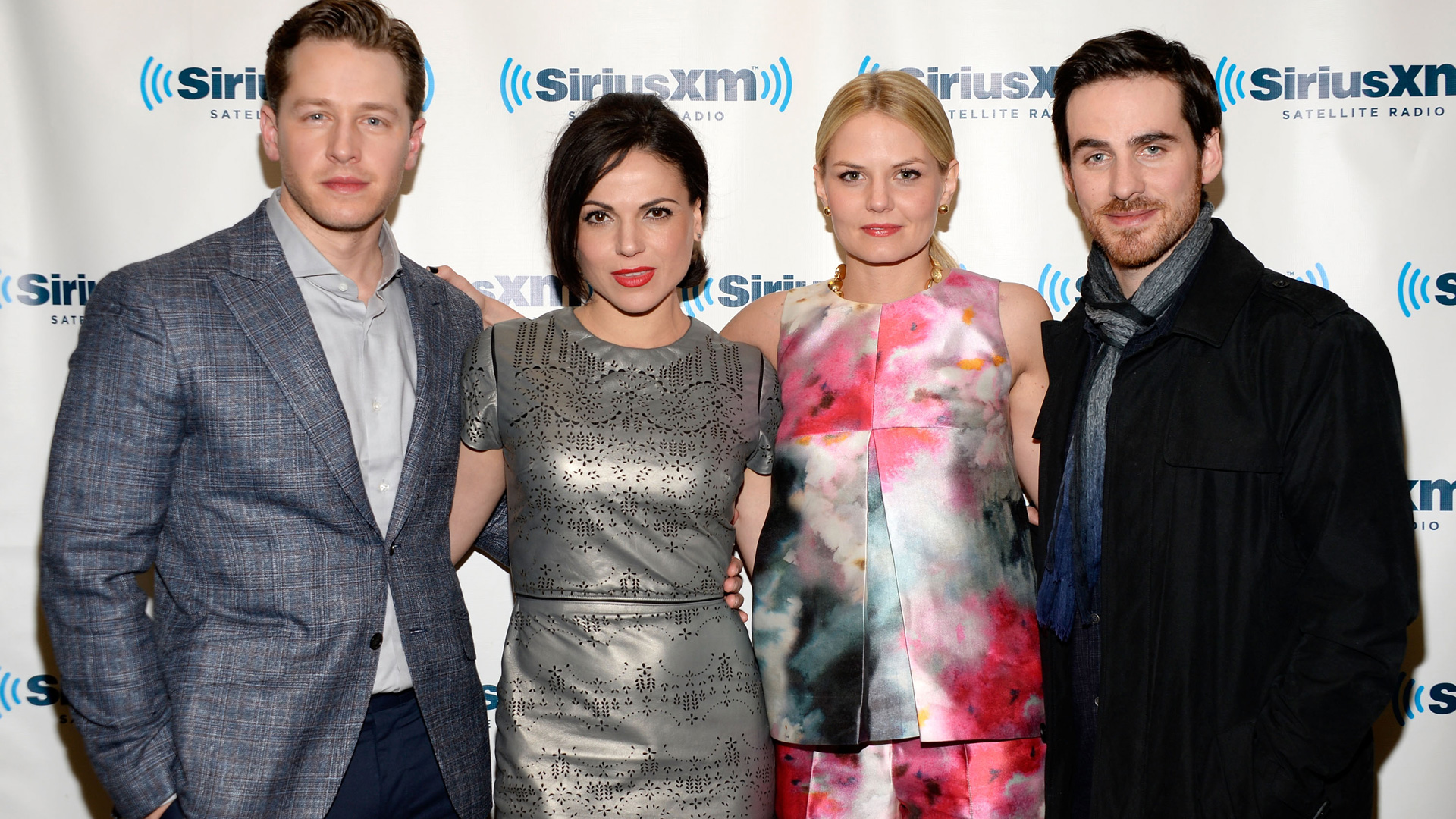 1. The Witch of Belladonna Bay by Suzanne Palmieri 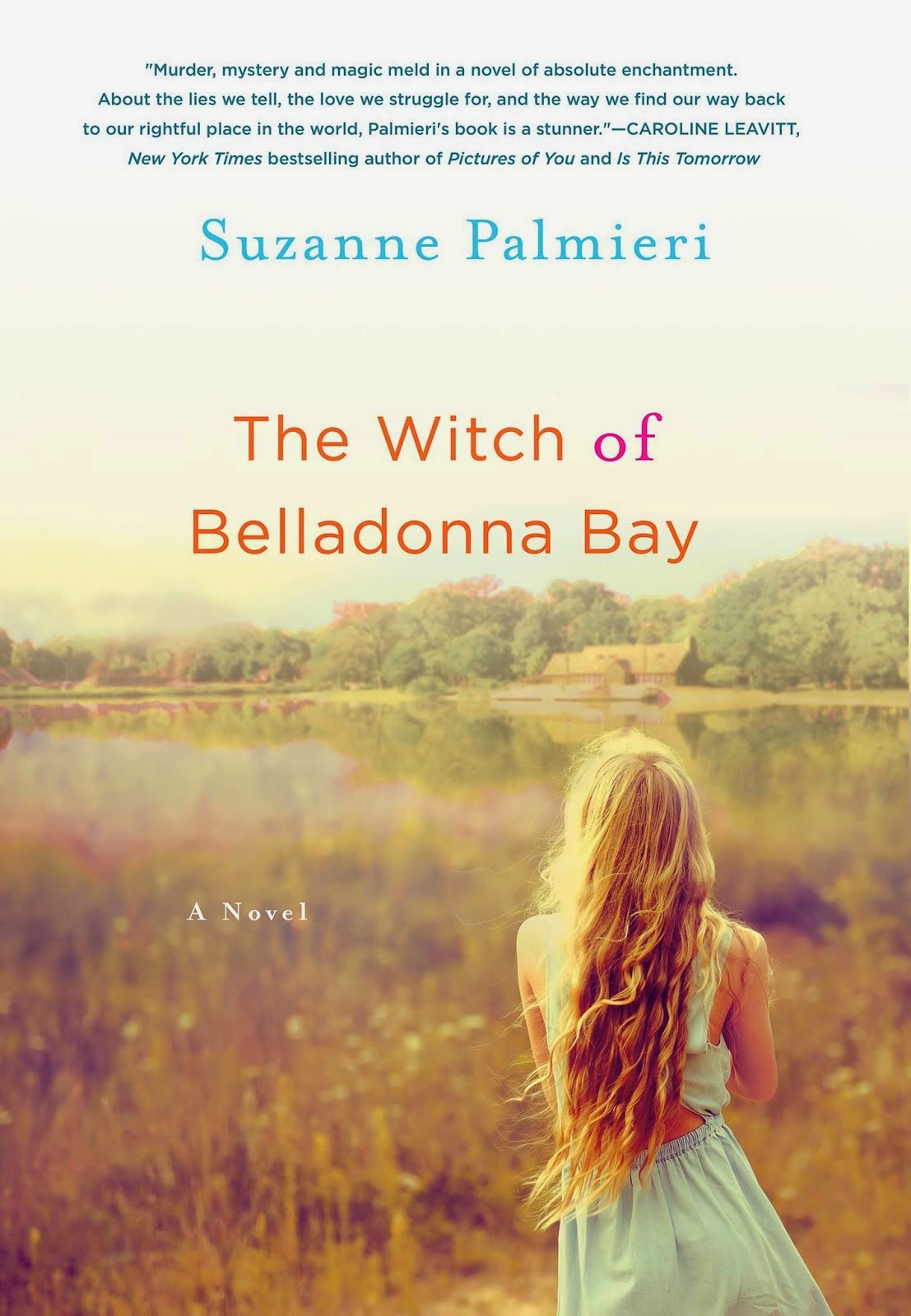 Bronwyn hasn’t set eyes on her hometown of Magnolia Creek, Alabama, for 14 years. But with her brother, Patrick, behind bars for the murder of her childhood friend, and her eccentric father, Jackson, at his wit’s end with her 11-year-old niece, Byrd, Bronwyn finds herself back again. Soon she’s wrapped up in the mysteries surrounding the murder and the magic running through little Byrd. Bronwyn must face the demons of her past to unravel the uncertain future of her family. 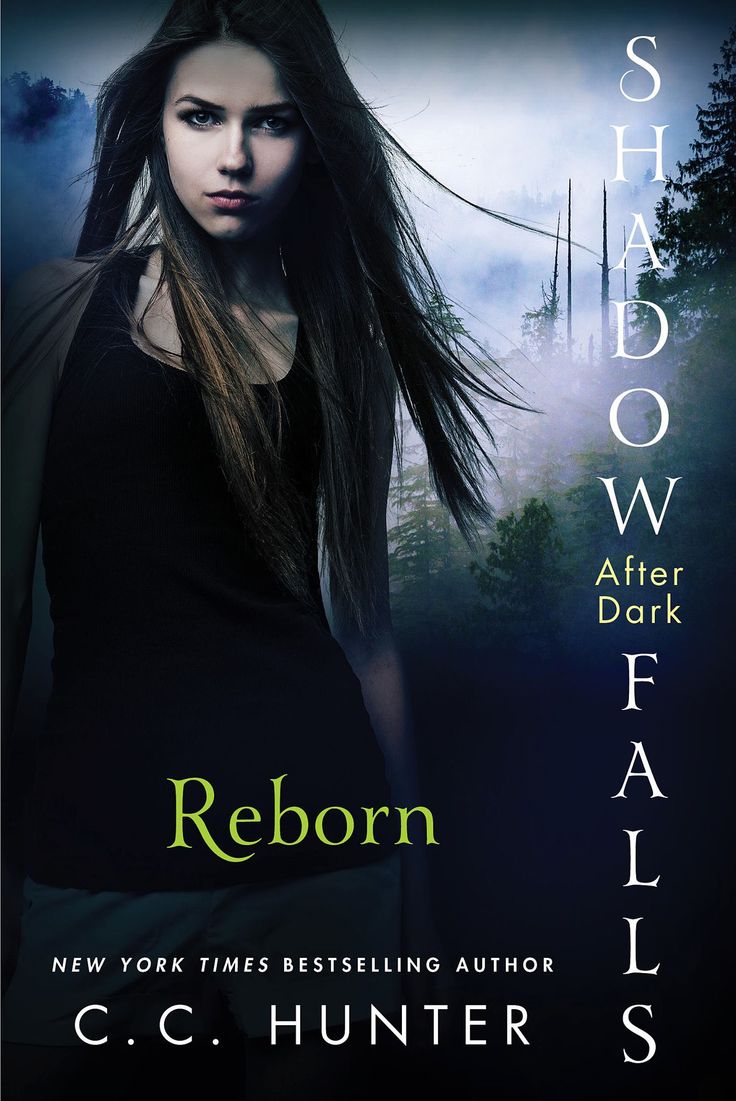 After being turned into a vampire, Della’s perfect family, boyfriend and future abandon her and she is forced to take refuge at a camp for those with paranormal powers. This is where Della heals her heartbreak with laughter and training to be a paranormal investigator. Della refuses to be distracted, but when a shape-shifter named Steve and an arrogant yet sexy vampire named Chase catch her attention, Della will discover what her own story is really meant to be. 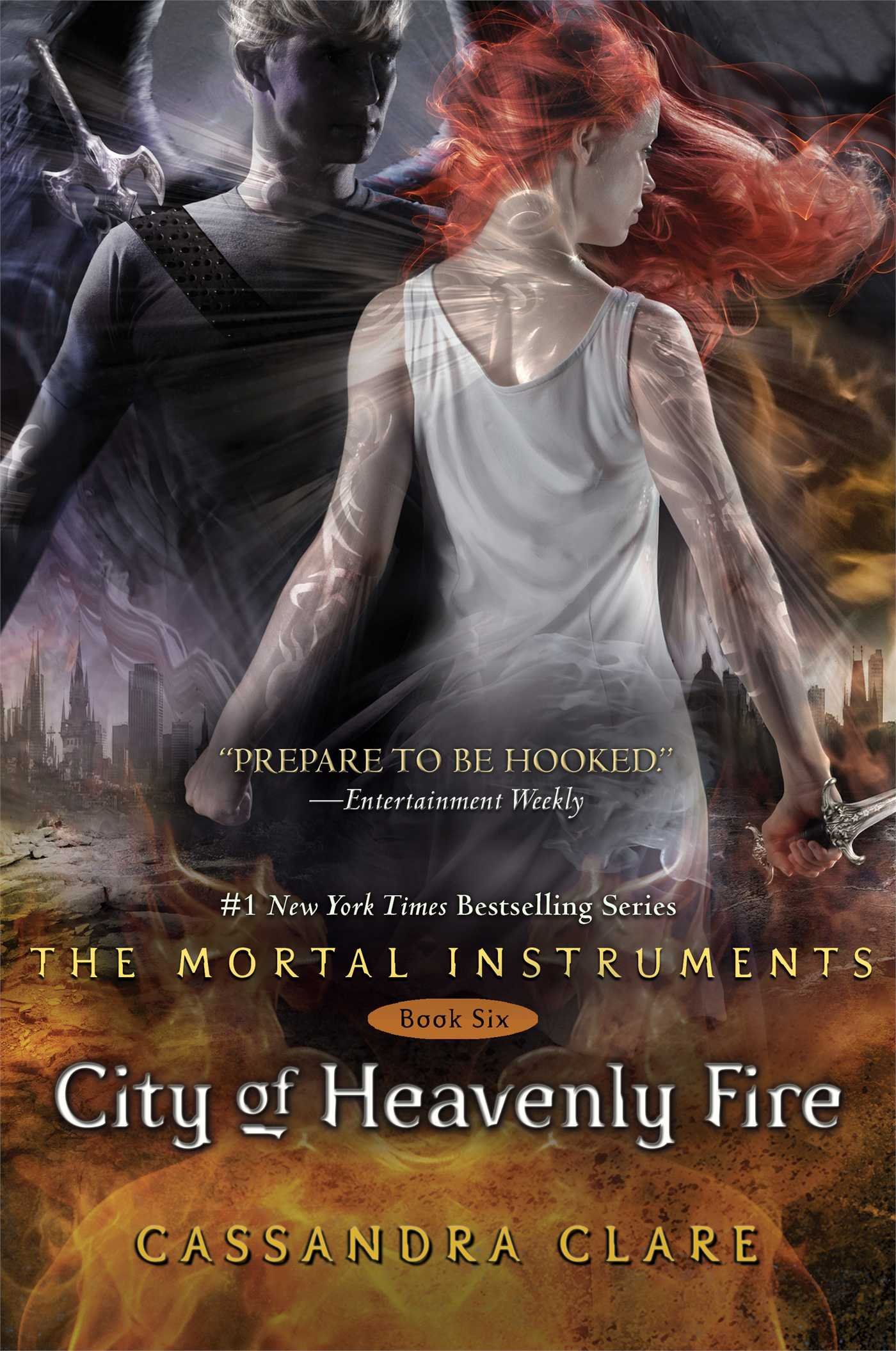 Darkness has descended upon the Shadowhunter’s world in the entrancing conclusion of the Mortal Instruments series. Clary, Jace, Simon and their friends come together to fight the greatest evil they have ever faced: Clary’s own brother, Sebastian. Nothing is able to defeat Sebastian, but if the trio journeys to the realm of demons, they might just have a chance. 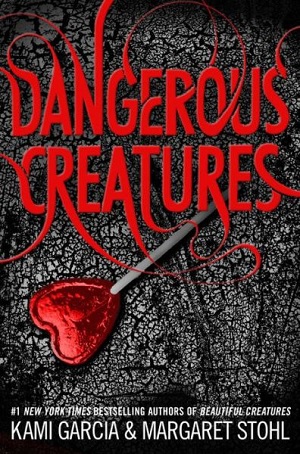 Ridley Duchannes is a Dark Caster, a siren. She can make anybody do anything; you can’t trust her, or yourself when you are around her. But in Link’s case, Ridley’s wannabe rocker boyfriend doesn’t listen to anyone and asks Ridley to come on the road with him to pursue his music career. After ganging up with a team of Dark Casters, Link scores his first gig at a hot underground club, and it looks like all his dreams are about to come true — or so he thinks. 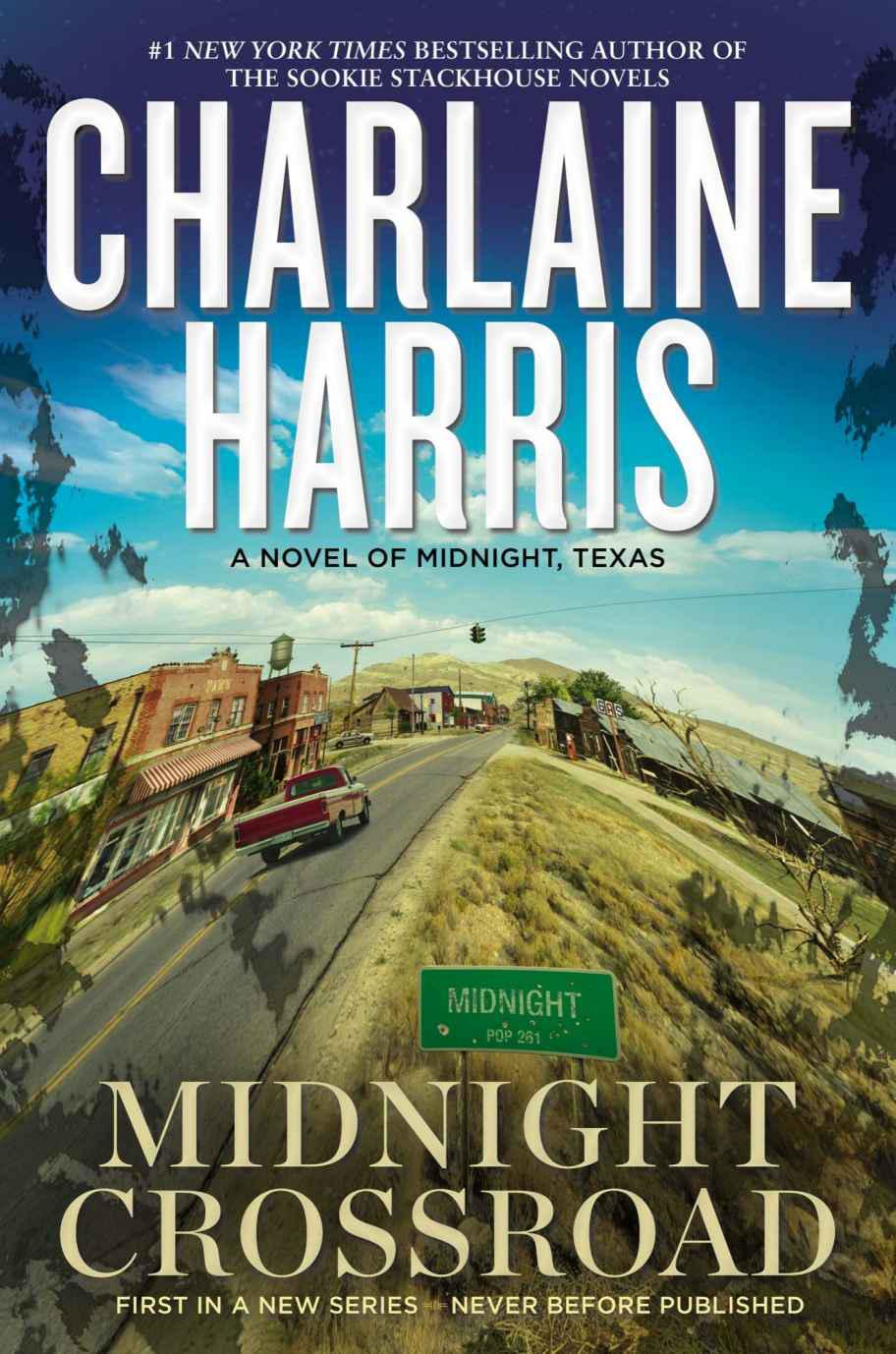 The first in a new trilogy, Midnight Crossroad is about a mysterious, isolated town in Texas where some people are only seen at night, where visitors will only pass through and a new resident who thinks he’s found the perfect place to work in private has his own secrets. Everything looks normal when passing through, but if you stay a while you soon learn the truth.