Beyoncé didn’t just show up on the cover of Time magazine’s “100 Most Influential People”. Her climb up the A-list ladder has been a well-choreographed dance that took her from girl group, Destiny’s Child, to a solo artist invited to sing at a presidential inauguration. Here’s a snapshot of how it all happened.

Beyoncé may have started singing on the stage when she was 7 years old, but she didn’t really have our attention until we came to know her as the lead singer of Destiny’s Child. “Say My Name” netted Beyoncé and DC their first Grammy, “Independent Woman Part 1” spent 11 weeks at number one and Beyoncé became the first black woman to win ASCAP Pop Songwriter of the Year. In 2003, Mrs. Carter launched off on her own with her album, Dangerously in Love, and that is when her world domination began. 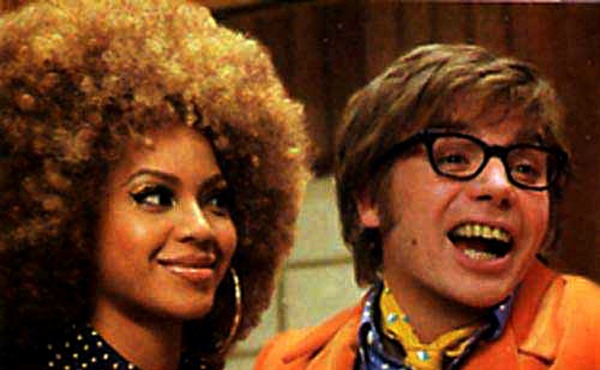 Beyoncé proved to us she could sing and dance, but in 2002, she executed her “triple threat” strategy by appearing as the jive-talking Foxxy Cleopatra in Goldmember. Bey also starred in Dreamgirls and played Etta James in Cadillac Records.

Why Beyoncé’s reaction to Solange’s beatdown is abnormal >> 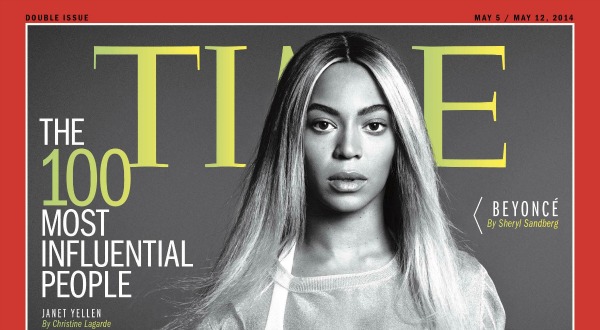 Everywhere we look, it seems the impossibly-hot and talented Beyoncé is staring back at us. In 2007, Beyoncé was the first non-model, non-athlete to score the cover of Sports Illustrated. That same year, lest we have any lingering doubts, Beyoncé was also featured in People‘s Most Beautiful People issue. That wouldn’t be the last we’d see of Beyoncé and this annual tribute — she was on the cover of People‘s Most Beautiful in 2012, too. Mrs. Carter proved she’s a big deal by appearing on the cover of Time‘s 100 Most Influential People in May 2014.

Solange’s fight with Jay Z is all Rihanna’s fault >> 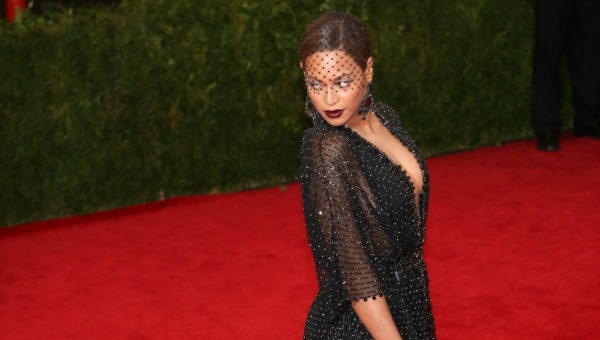 Can you really call yourself a queen in the entertainment industry unless you’ve scored a Pepsi endorsement, won enough Grammys to sink a cargo ship, launched a designer clothing line, rocked a Super Bowl halftime show, belted out “The Star-Spangled Banner” at a presidential inauguration (the performance was riddled with lip-synching rumors) and opened the Grammys with Prince? No. Thankfully, Beyoncé has done all of these things.

Once you’ve dominated pop culture and have become a self-proclaimed queen, you get to make your own rules. You marry Jay Z without anyone knowing for months, go on vacations normal Americans aren’t really allowed to go on (Cuba) and you release a secret 14-track album at the end of 2013 with absolutely no marketing, promotion or hype (and nearly crash the internet in the process).