Dolly Parton is Miley Cyrus’ godmother and has enjoyed years of success in showbiz. She’s become a legend in country music — but her husband isn’t her biggest fan. 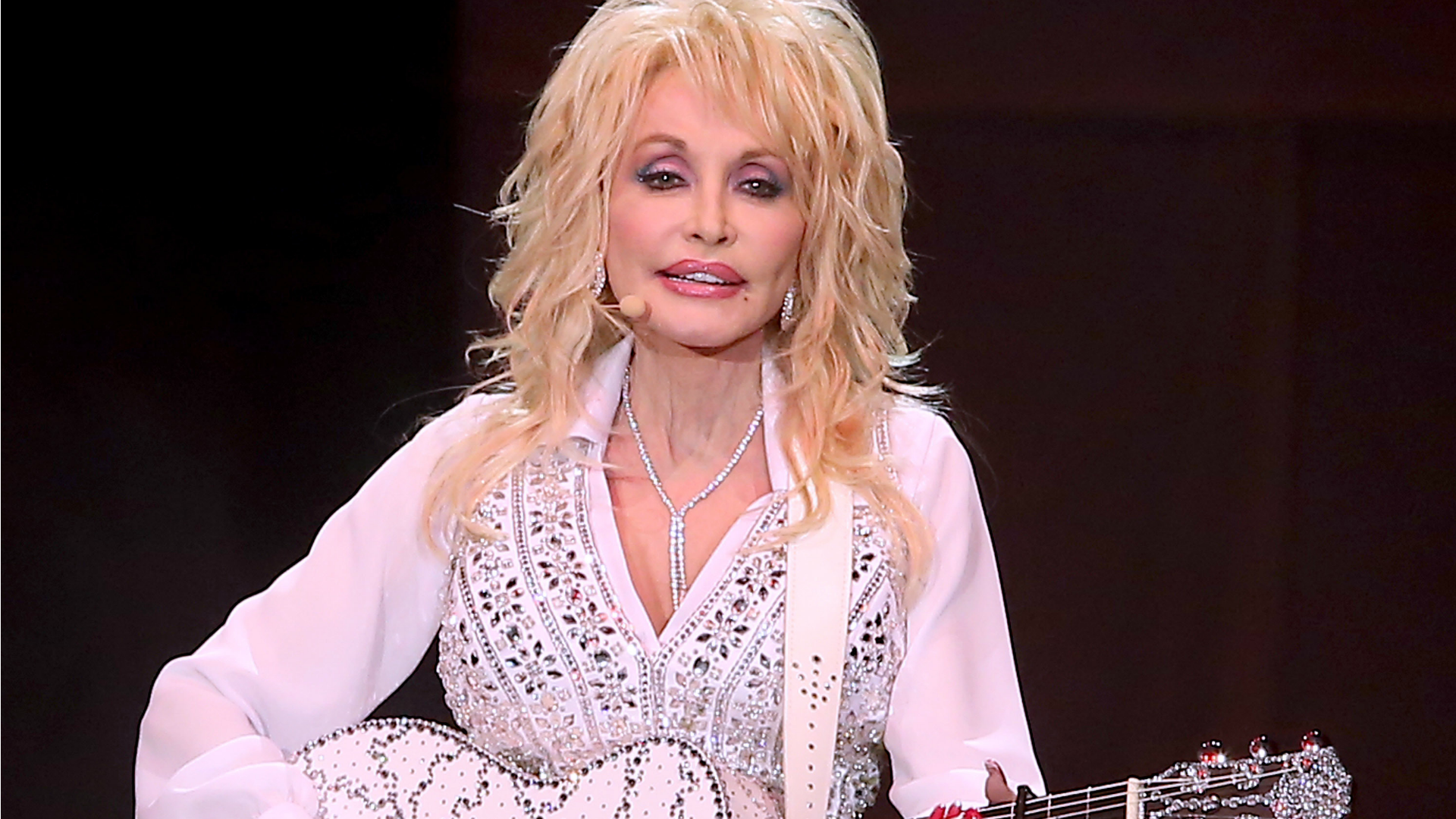 Dolly Parton is a very interesting woman, as her latest interview with Us Weekly reiterates. Not only is the 68-year-old singer a country music legend, she’s also the godmother to the infamous twerker Miley Cyrus and is about to release a new album.

Despite her demanding work schedule and trying to keep Cyrus on track, she’s also managed to enjoy a long and healthy relationship with her husband Carl Thomas Dean — even if he doesn’t like her music.

During an interview with Us Weekly, Parton was asked if her husband of 48 years liked her music and if he is a big fan. The “9 to 5” singer’s response was rather surprising.

“Not particularly. He loves me, but he is not necessarily a fan of mine,” Parton told the magazine. “So in fact when I did ‘Stairway to Heaven,’ which is one of his favorite songs in the whole world, he was not real happy about what I did with that. He thought nobody should ever have touched that song but them, but I thought, ‘well somebody should.'”

“But he didn’t particularly care for my version of it because he is just so in love with the original — which, a lot of people felt that way — but you know I’m not afraid to try things and I love the song. I thought it made a real nice record and I took liberties with it like I do with so many things,” she confessed.

While her husband may not be a fan of her music, it seems her goddaughter Cyrus certainly is because she just recently covered Parton’s hit song “Jolene” in a concert. So what does the star think about Cyrus covering her song?

“Well she does it great. We did it together as a duet when we did the 25th anniversary of Dollywood,” Parton revealed. “She and Billy Ray were nice enough to come be on that show with me and we did ‘Jolene,’ and we sang it together and it sounded really good.”

“So I’ve heard she’s being doing it in her concerts and she does do a great job of it. I think I saw something, somewhere on TV where I saw her singing it and it was good.”

59 mins ago
by Caroline Greelish