Kim Kardashian and other celeb moms took to social media to tell fans how they celebrated Mother’s Day. 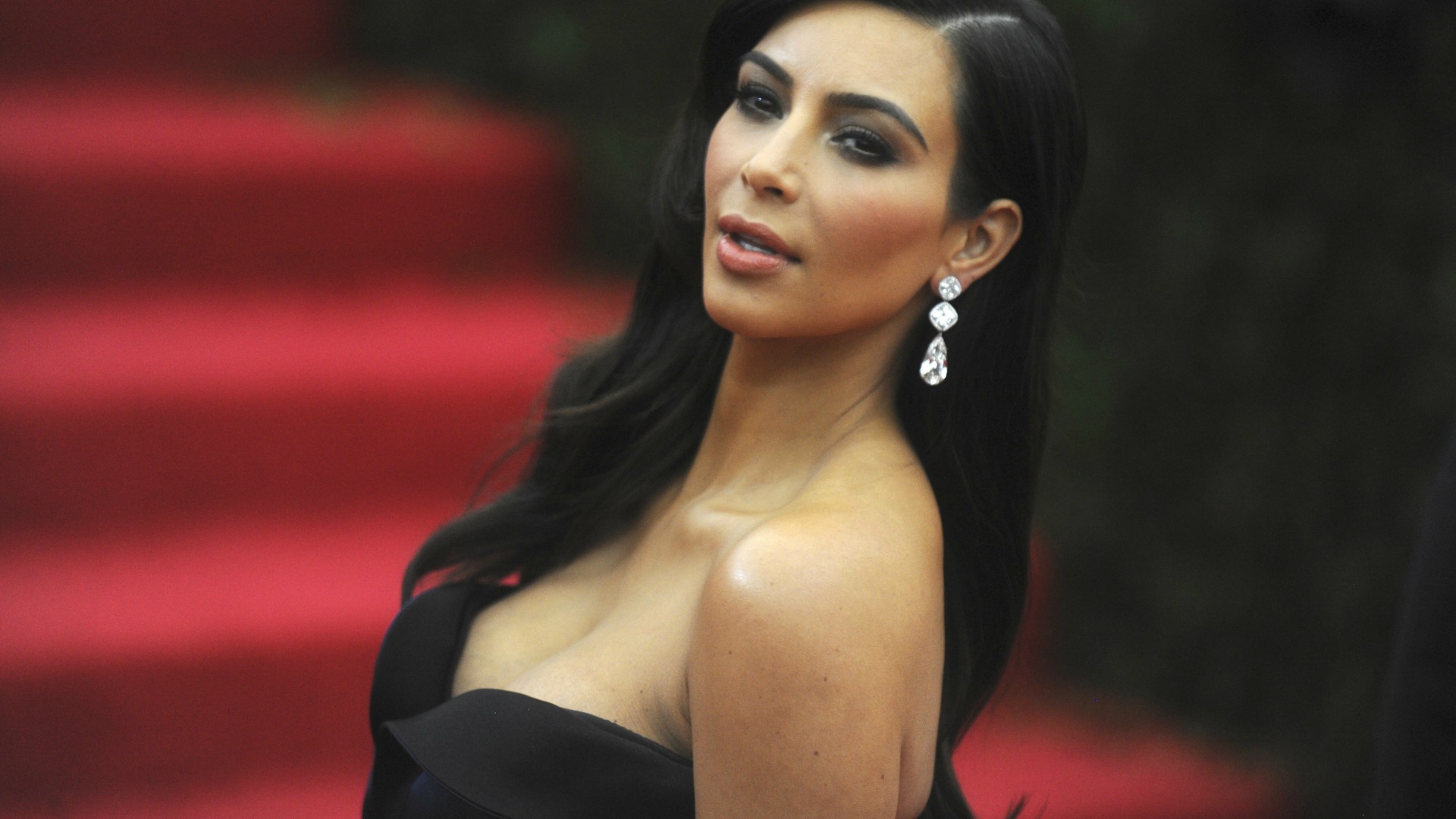 Despite the riches and fame, celebrity moms are really just like us, and they too spent some quality time with family over the weekend. Kim Kardashian and more took to their social media accounts to give fans insight on how they celebrated the big day.

Kim Kardashian received an overwhelming amount of love for her first Mother’s Day celebration when soon-to-be husband Kanye West showered her with a garden wall made of roses, hydrangeas and peonies. Kardashian took to Instagram to post a video of the magical monument, where baby North West can be heard voicing some baby talk for the camera. Kardashian later posted a photo with her 10-month-old, gushing about her life since North. “This little girl has changed my world in more ways than I ever could have imagined!” she wrote.

While Kim K appeared to opt for low-key celebrations, LeAnn Rimes Cibrian took to Las Vegas with her not-so-shy husband Eddie Cibrian for a night out. First spot on the itinerary included her performance gig at Sin City’s Orleans Showroom, which was followed by a late dinner and a concert outing with Steve Aoki and DJ duo The Chainsmokers. We wonder if they took any selfies.

Fans got a more personal glimpse into how Miranda Kerr celebrated the big day. In a photo, which she posted on her Instagram account, Kerr is seen posing with her son Flynn, mom and her extended family, who all reunited in Gunnedah, Australia, to celebrate the big day.

While she didn’t exactly detail her Mother’s Day plans, Britney Spears took to Facebook to post a throwback photo of herself and her mother Lynne, giving thanks to the woman who taught her everything about parenthood.

American Hustle‘s Elisabeth Röhm was spotted out and about at LA’s Estérel restaurant, where she was joined by her husband and daughter. While Röhm grubbed on some of the healthy dining options, she was also seen indulging in bottomless mimosas. Talk about a mommy’s day treat! The Vanderpump family was also seen at the restaurant, celebrating on the outdoor patio. Lisa Vanderpump, her husband Ken, daughter Pandora and Lisa’s brother from London were also seen enjoying some mimosas and the sunny LA weather.