Rob Reiner, the director of the romantic comedy When Harry Met Sally, is back with And So it Goes, proving to audiences the rom-com isn’t yet dead. 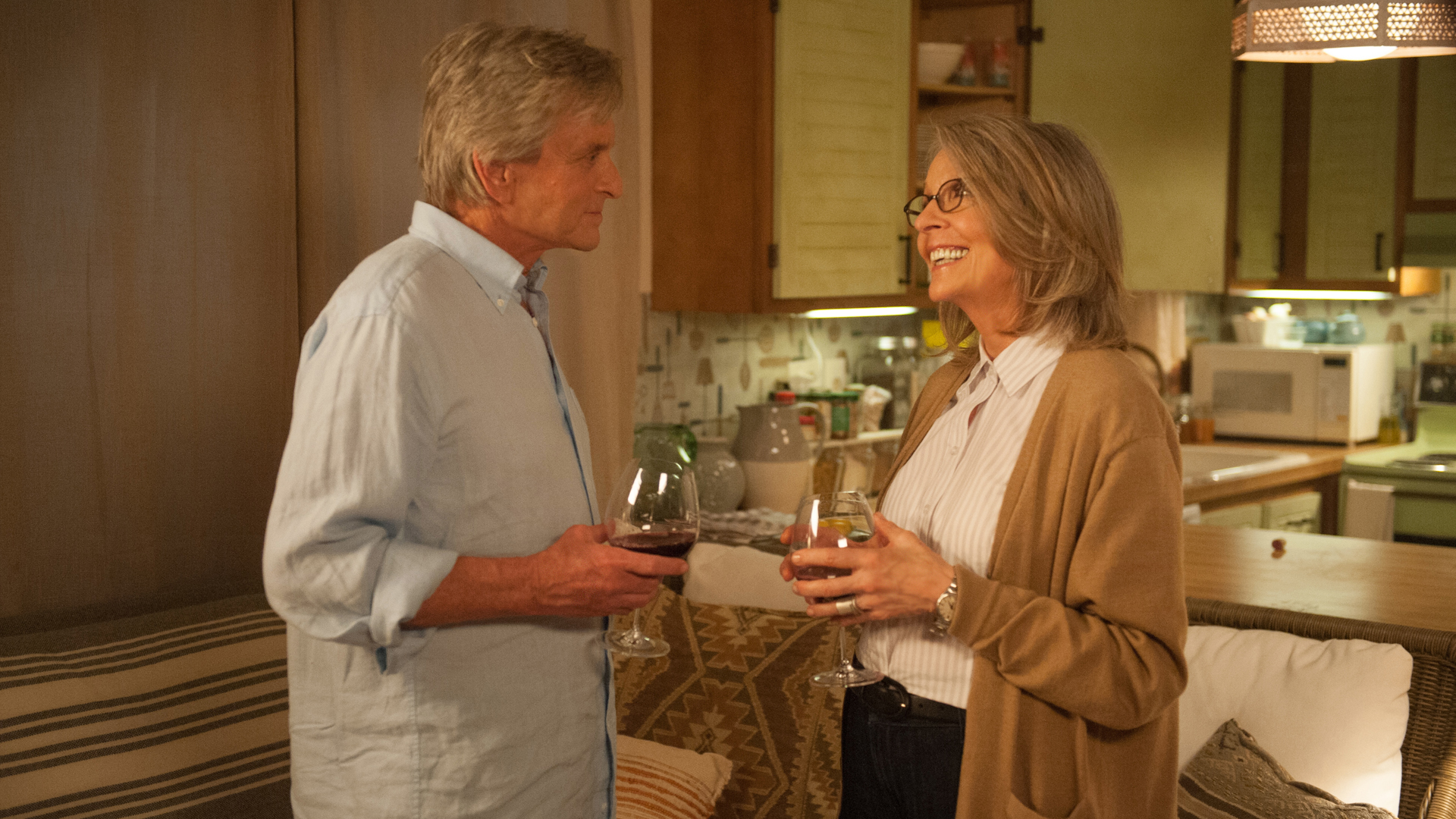 Where have all the romantic comedies gone? The days of easy-to-sell, star-packed rom-coms seem long past. Studios seem more interested in action-packed sequels and raunch-comedies these days, leaving swaths of romance-hungry audiences longing for missed connections, awkward flirtations and misinterpreted intentions.

Well, wait no longer, because this summer’s And so it Goes is director Rob Reiner‘s answer to those hunger pains.

Meet Oren Little (Michael Douglas). He’s a cranky, hard-to-love curmudgeon and real estate agent trying to sell one last property so he can retire in peace. Only problem is that his estranged son just dropped off a granddaughter Oren never knew existed, and now he’s got a 9-year-old girl to care for while shunning his tenants, alienating his neighbors and insulting anyone who will listen to him.

Sound like the perfect time for a compassionate, neighborly love interest to come along and show him the error of his ways? Rob Reiner thinks so, and he’s got a pretty good eye for romance. The director of such classics as When Harry Met Sally and The Princess Bride knows a thing or two about comedies that melt hearts.

It’s been a while since we’ve seen Michael Douglas in a romantic comedy (Is Romancing the Stone at the top of anybody else’s fave rom-com list?), but from what we can see in the trailer, he’s settled into the genre’s clever dialogue and witty banter with refreshing vitality.

With rom-com powerhouse Diane Keaton playing the determined and loveable neighbor, Leah, we’re betting on plenty of on-screen fireworks and “awww” moments as she teaches Douglas’ character the importance of opening one’s heart to family, love and life itself.

Are we getting our hopes up? Maybe. But we can’t help but get excited thinking that And So it Goes might just be the romantic comedy we’ve all been waiting for.