We’ll always love Channing Tatum, but lately we’ve been distracted by talented eye candy. Get to know the eight up-and-comers who’ve been stealing our attention. 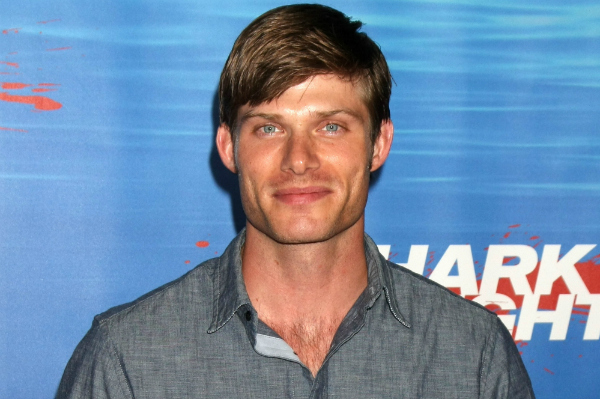 If this handsome face looks familiar to you, it’s probably because you’ve seen it a time or two. Chris Carmack isn’t technically a new actor — you may well remember him as Luke Ward from The O.C. But with only bit parts to his name in the decade after, Carmack fell off the radar. Until now, that is. If you haven’t been watching him as cutie pie country crooner Will Lexington on Nashville, you’re missing out.

Nashville sneak peek: Does Will die? >> 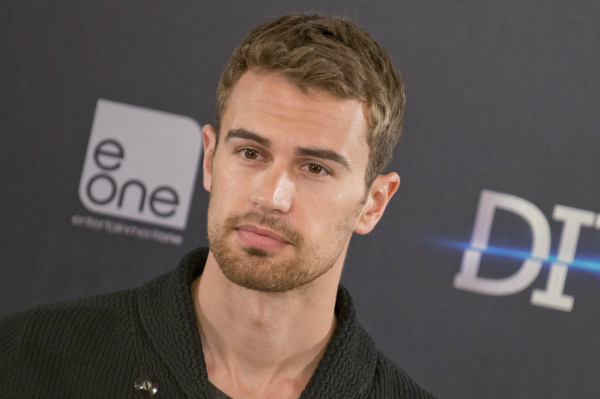 This good-looking and talented Brit has officially been on the scene only a few years, but he is poised to break out in a big way thanks to his star-turning role as Four in the Divergent films. Not to mention, he’s clearly in high demand following that franchise’s first installment — he has five movies in the works. 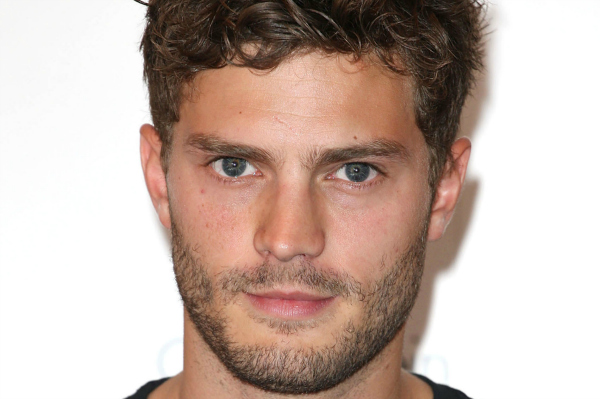 The first time the world met Jamie Dornan, he was that hunky Irish model dating Keira Knightley. Since then, though, he’s had just enough bit parts to keep us wanting more… which is why we couldn’t be more stoked to see him as the title character in the movie adaptation of Fifty Shades of Grey. Controversy, be damned — even if the movie sucks, we’ll go see it just to drool over Dornan. 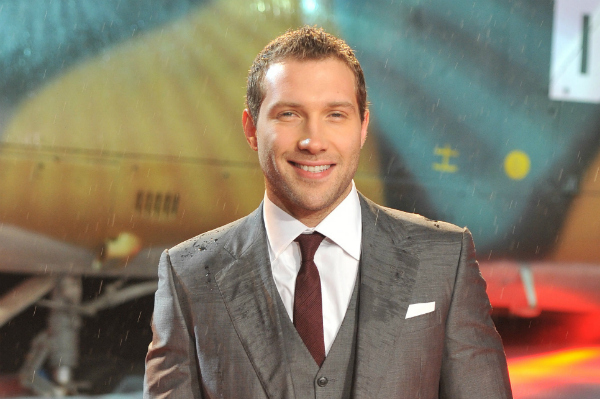 If you happened to catch Jai Courtney in 2010’s Spartacus: War of the Damned, you’re undoubtedly just as excited as we are that the Australia native already has four movies set for release in the next two years — including, of course, reprising his role as Eric in the Divergent series alongside fellow up-and-coming cutie, Theo James. 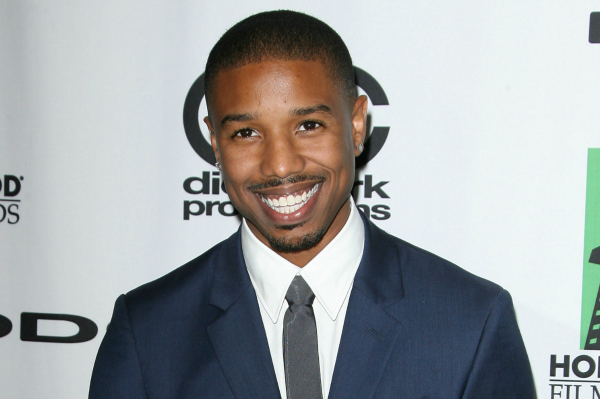 Although Michael B. Jordan has enjoyed some notable roles in the recent past — like Vince in Friday Night Lights and Alex in Parenthood — we still don’t feel he gets the attention he deserves. We’re hoping his role in That Awkward Moment, coupled with his new gig as The Human Torch in the revamped Fantastic Four franchise will catapult him into the stardom his talent (and cuteness) merits. 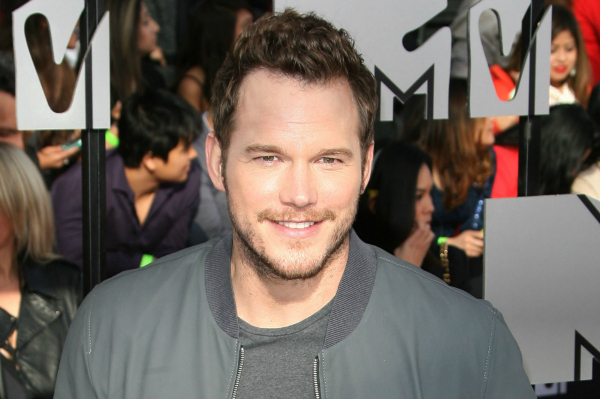 We’d like to go ahead and declare this the year of Chris Pratt. Sure, he’s had a starring role on Parks and Recreation for several years and some solid roles in movies like The Five-Year Engagement. But this funny guy (and let’s be honest, what’s sexier than being funny?) recently transformed himself for his upcoming role in Guardians of the Galaxy, and we think he’s well on his way to being a household name. 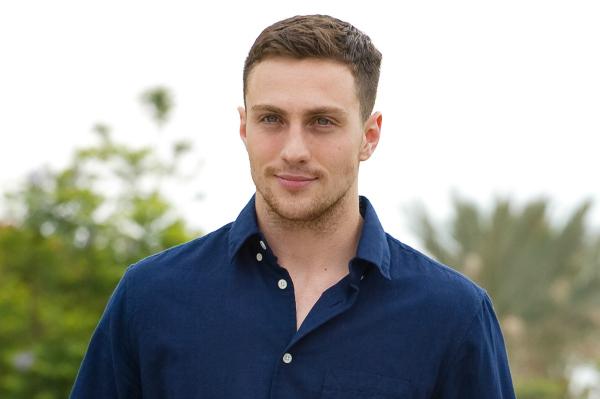 When did this guy grow up? When we first took notice of Aaron Taylor-Johnson in 2010’s Kick-Ass, he still looked like a boy. Now, well, now he looks like a man… and a pretty damn fine one at that. Clearly, Sam Taylor-Johnson thinks so, too — the 47-year old actress/director married the 23-year-old actor. The couple, who met on the set of 2009’s Nowhere Boy, have two children together. 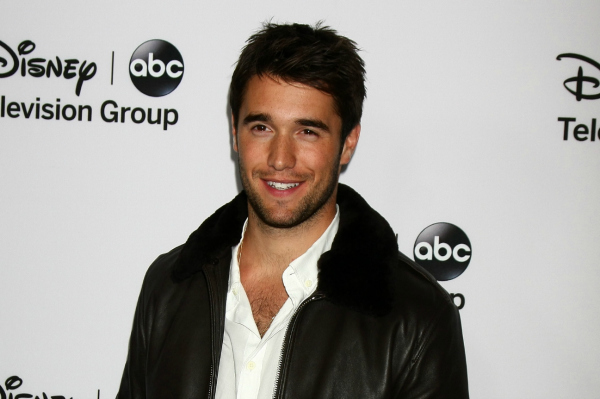 As Daniel Grayson on Revenge, English actor Josh Bowman has been winning us over since 2011. So why doesn’t this guy have more roles in pre- or post-production? Listen here, movie execs… put this guy in a big role, and we promise we’ll show up. If that isn’t an A-list smile, then we just don’t know what is.