Charlie Sheen got engaged to Brett Rossi, but he’s marrying Scottine Sheen. Find out why his fiancée changed her name. 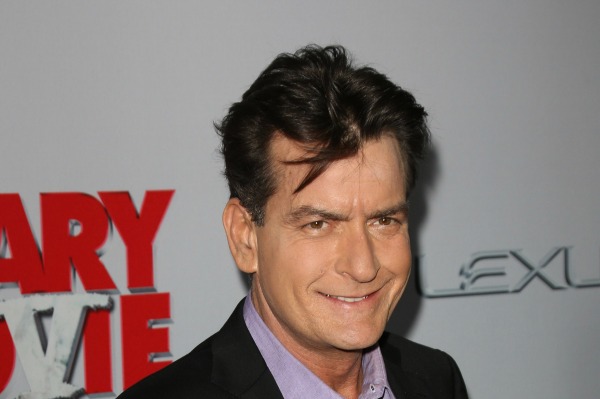 The couple are planning on getting married soon, which means a relatively short engagement for the two of them. Charlie asked for her hand in marriage on Feb. 15 in Hawaii. This will be his fourth marriage and Scottine’s second marriage.

She talked about why the change was so important to her: “Brett Rossi is a past of mine that I’m ready to move past. I originally started modeling under my real name, Scottine, when I was 14 years old. I changed it to Brett Rossi only four years ago. [The name] sort of blew up bigger than I expected and [it] just stuck. However, I am not in the adult industry anymore and keeping that name keeps myself, as well as the world, from moving past my past. Everyone has a past and a story, but my past does not define who I am as a person. Now, I’m preparing to be a wife, a step-mommy and starting a fresh chapter in my life… Brett Rossi left the building a year ago when I retired.”

Cheryl Hines is engaged to a Kennedy >>

While the couple isn’t ready to start a family just yet, they recently adopted a flamingo at the Santa Barbara Zoo.

https://instagram.com/p/nraYeWNWFH
Scottine shared, “I’m a huge animal activist and I’m doing things with the World Wildlife Foundation. We got a plaque and it’s the first thing that says ‘Charlie and Scottine Sheen’ publicly.”

Let’s hope this marriage goes better than the other three.