Hollywood is mixing with a bit of D.C. politics as reports confirm that Cheryl Hines is engaged to Robert F. Kennedy Jr. 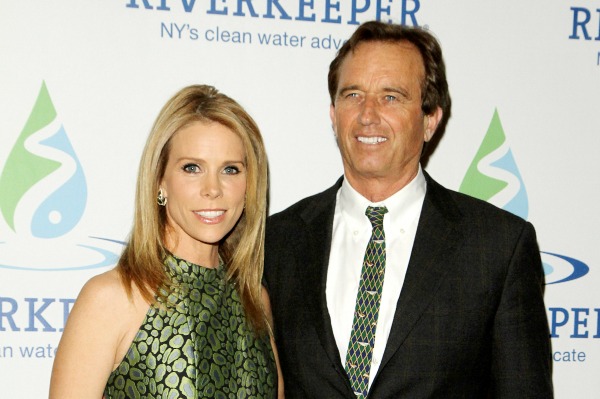 Hollywood and Washington, D.C., are about to meet again. It’s not the White House Correspondents’ Dinner; it’s the engagement of actress Cheryl Hines and Robert F. Kennedy Jr.

Us Weekly confirmed the news on Friday through sources. Hines’ rep refused to comment to the entertainment magazine about her client’s personal life.

The couple began dating in 2012. This will be the former Curb Your Enthusiasm star’s second marriage and the environmental lawyer’s third marriage. Hines divorced Paul Young in 2010 after close to eight years of marriage. They had one daughter, Catherine Rose.

The Suburgatory actress explained to Us Weekly in March why their relationship worked so well. “We share the same values. Family first. We like to have a good time and work hard,” she said.

The engaged couple also enjoy supporting each other’s philanthropic causes. The 48-year-old performer shared, “He’s so dedicated to the environment and clean water, so we take turns. He’ll come to my United Cerebral Palsy event and walk the red carpet with me. It’s a good match-up.”