May is here and, if you’re a television fan, you’ll either love it or hate it… depending on if your favorite shows get the axe or survive for another season. Has your weekly obsession been chopped? We have the news.

How are you doing? Does cancellation season have you at wits’ end yet? It seems every May is filled with drama over shows waiting to be picked up or cancelled. It’s enough to give a TV fan an ulcer! With latest cuts like Community (WTF?!) and our beloved Enlisted, it’s making it especially hard to log in to Twitter and watch the news roll in. Sadly, it’s just part of life for the television-obsessed. If you’re having time keeping track of what’s gone for good and what you’re likely to see again, we’re here to help with a perpetually updated list of all the tragic (or well-deserved) cancellations. 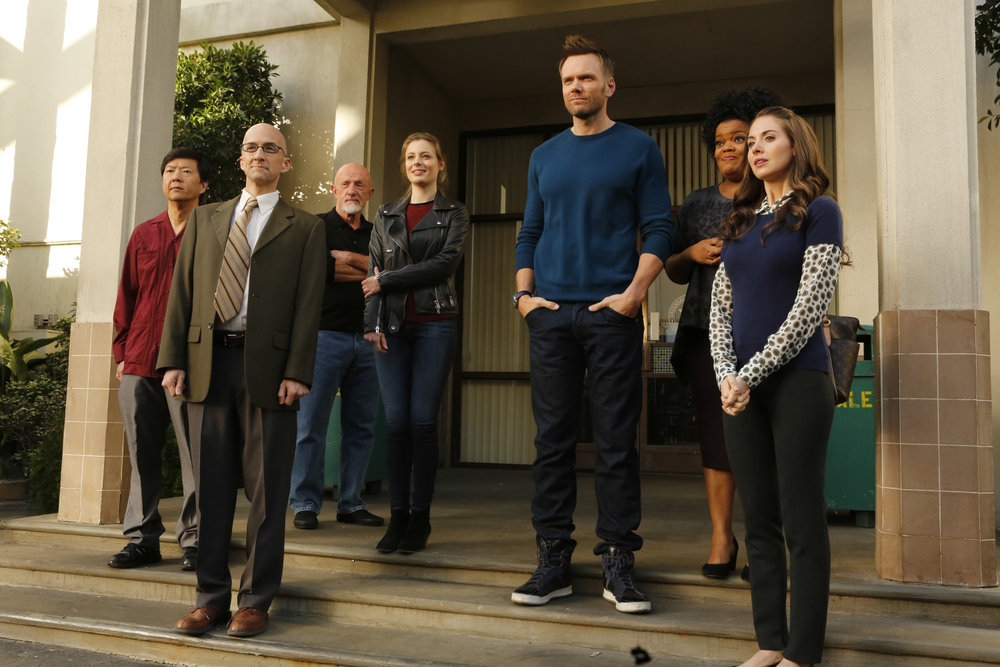 This week, we learned the tragic news of a cancellation of one of our longtime favorites: Community. So much for six seasons and a movie. Despite the rabid fan base, the cult hit just didn’t pull in enough viewers to save it from the chopping block (again). We’ll never find out how Troy’s around-the-world trip went. We’ll never even see if Abed can manage contentedness without his best friend or if he’s destined to forever need to rely on the buddy system.

Everything you needed to know about Community Season 5 >>

We also feel personally responsible for Fox dropping Enlisted. We’ve spent months quietly enjoying the comedy following the antics of a Florida-based rear-D unit of the Army. It was pretty dang funny! We just weren’t sure who the intended audience was supposed to be. If it was military personnel, they may have missed the mark. Hopefully they release it on DVD soon so we can still partake in the hotness of the Hill brothers.

We called it: Which shows from The CW got the axe? >>

What comedies or dramas are you most concerned about seeing next season? Check the list below to make sure your favorite hasn’t been canceled.

Still awaiting their official announcements of everything else.