Tom and Red face off over Lizzie while the rest of the team faces imminent danger. Check out photos and a preview video from The Blacklist‘s season finale.

NBC’s The Blacklist isn’t just about the people who appear on Red’s famous list, but about how everything is connected. At least, that’s what Lizzie learned in the latest episode, titled “Berlin.”

After discovering that Red had killed her father, Lizzie decided enough was enough and she was done. Done with Red and done with the task force. She wanted out, and really, who could blame her? Since Red came into her life, things have started going horribly awry. Finding out that your husband was a man planted in your life to get close to a killer was just the most recent issue she had to deal with.

But once Lizzie discovered that all of Red’s cases were interconnected and that someone very big was after him, she suddenly changed her mind and tried to save him. In one of the show’s most emotional scenes, Lizzie begged Red to go with her so they could get away from the ever-closer FBI, but he refused. He insisted that coming close to death or capture would be worth it as long as he still had her in his life.

The season finale, titled “Berlin: Conclusion,” promises more emotions, as well as a lot of danger for everyone on the team. The preview video shows the impending arrival of Berlin and how it will put all the members of the task force at risk. There will also be an intense showdown between Red and Tom, with Lizzie stuck in the middle. Who will live and who will die when the dust settles? Who will win in the Red vs. Tom showdown? Who is Berlin? All of these questions will (hopefully) be answered in the finale.

In the first photo from the episode, Mr. Fitch and Red sit down for a little chat. 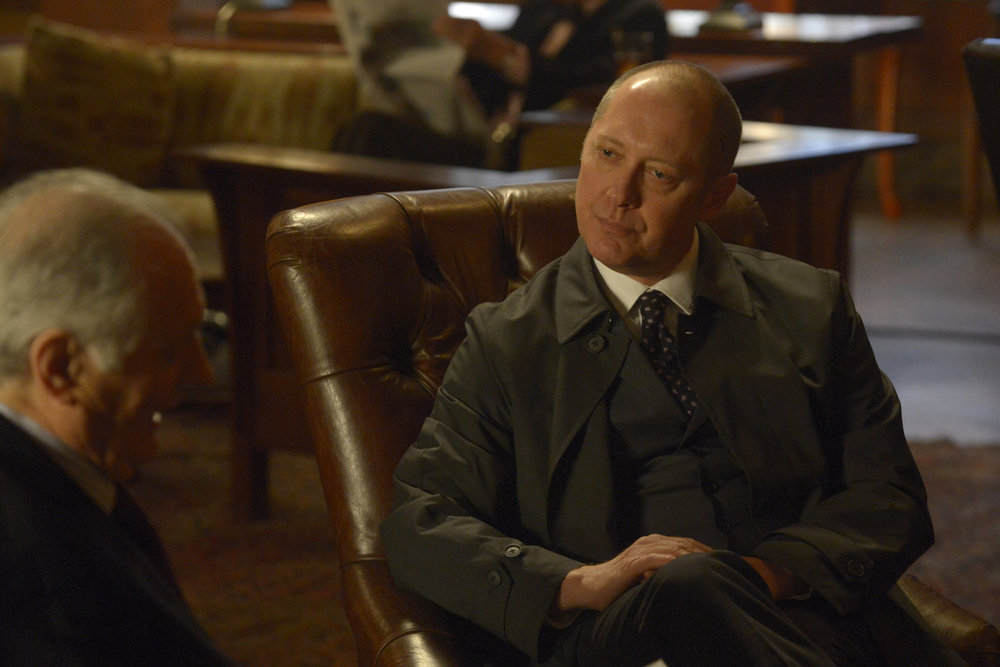 What does Fitch have to say to Red? 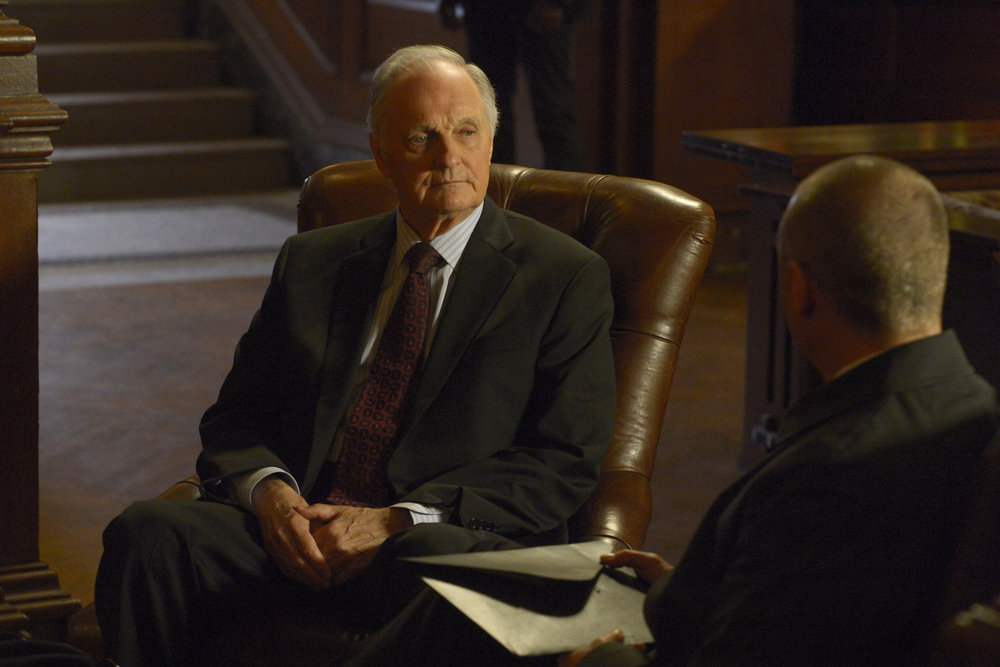 Red enjoys a nice meal with a very special friend. 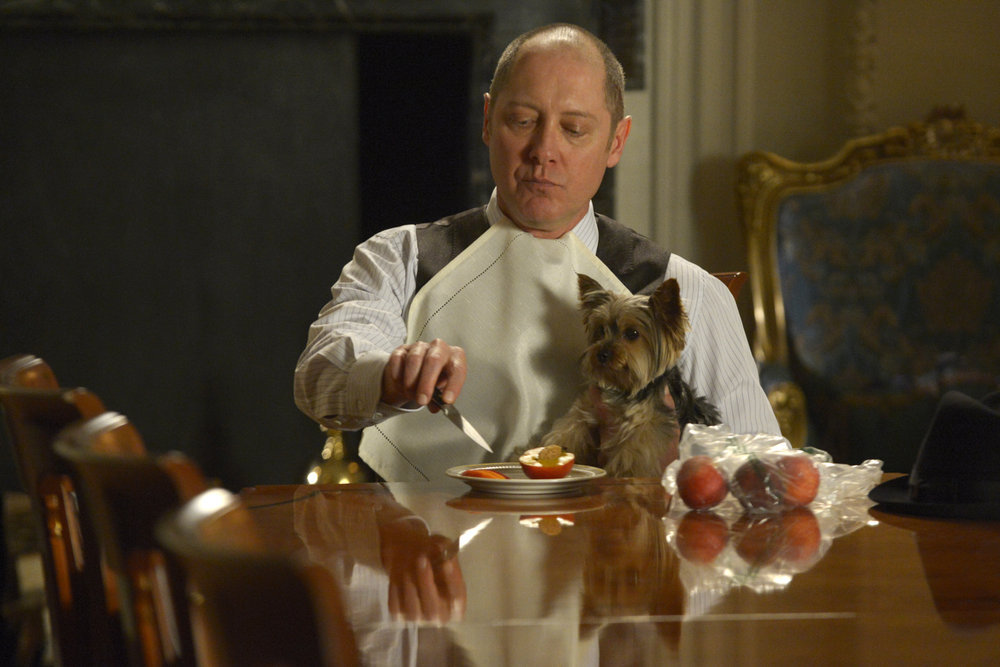 This gentleman has learned that one does not simply interrupt Ray Reddington’s dinner. 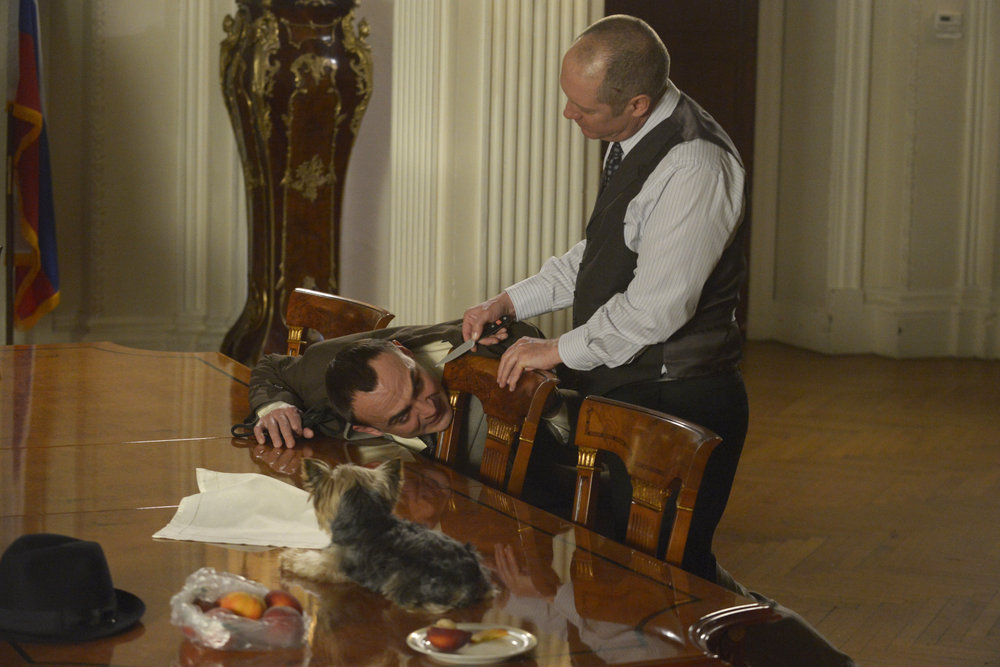 Lizzie talks with Red. What could they be saying? 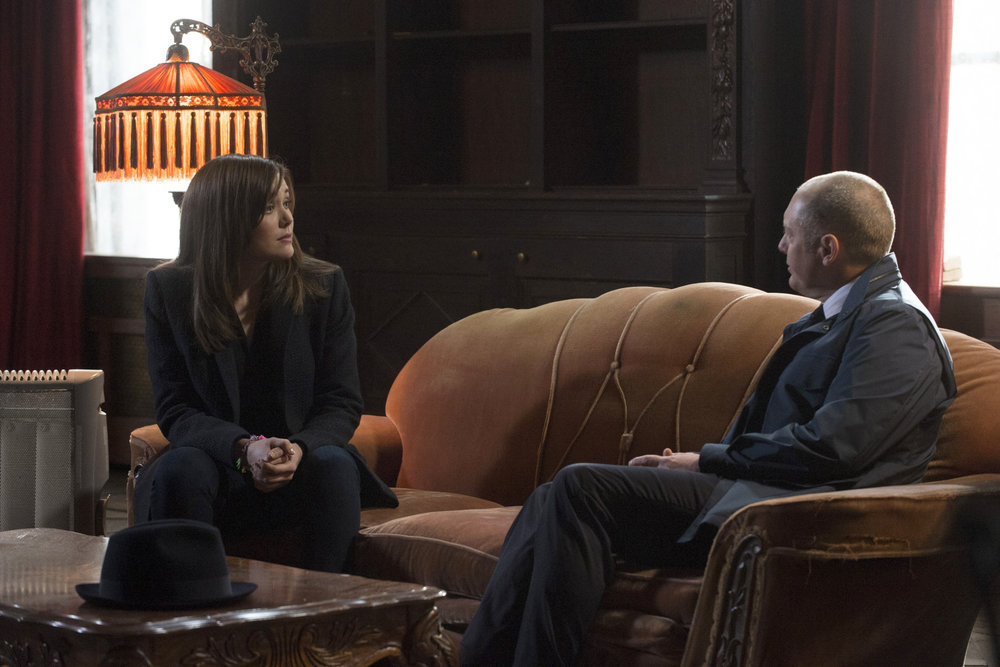 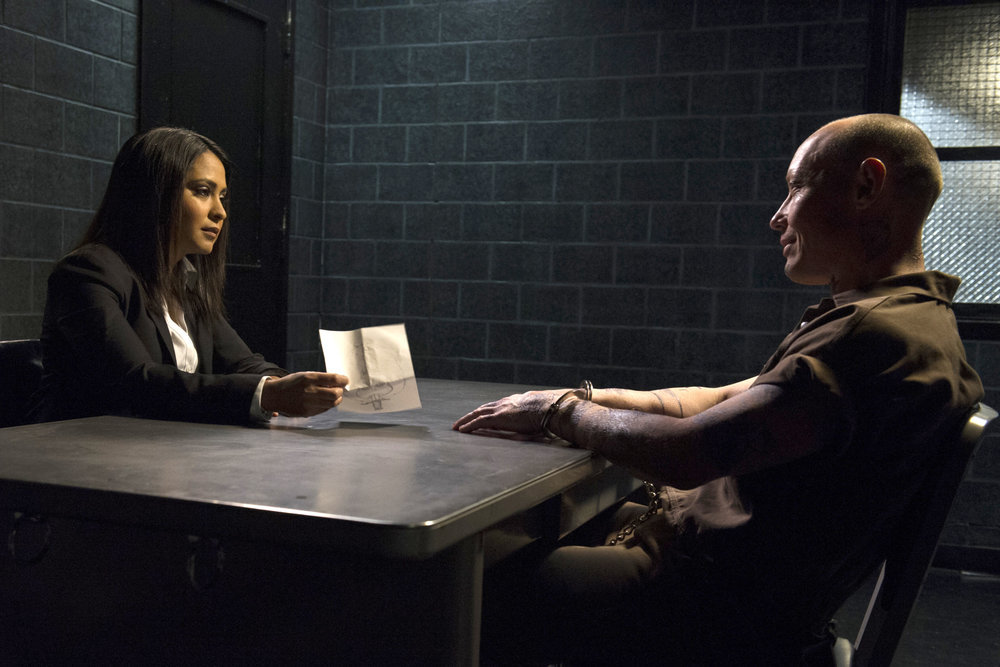 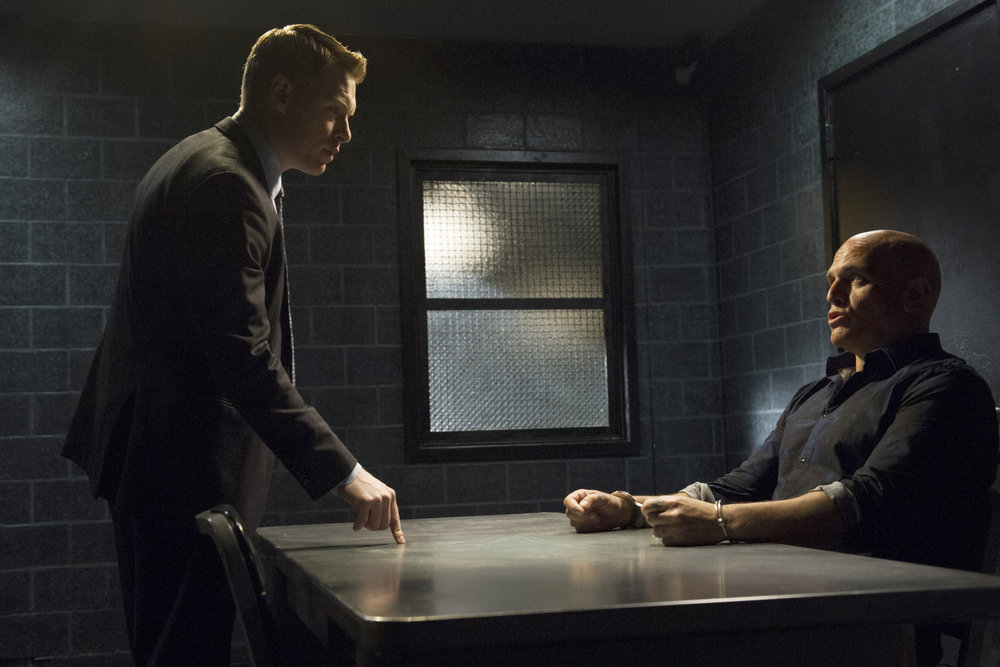 Ressler questions another suspect. He’s a very busy guy. Does this mean they’re closer to getting Berlin? 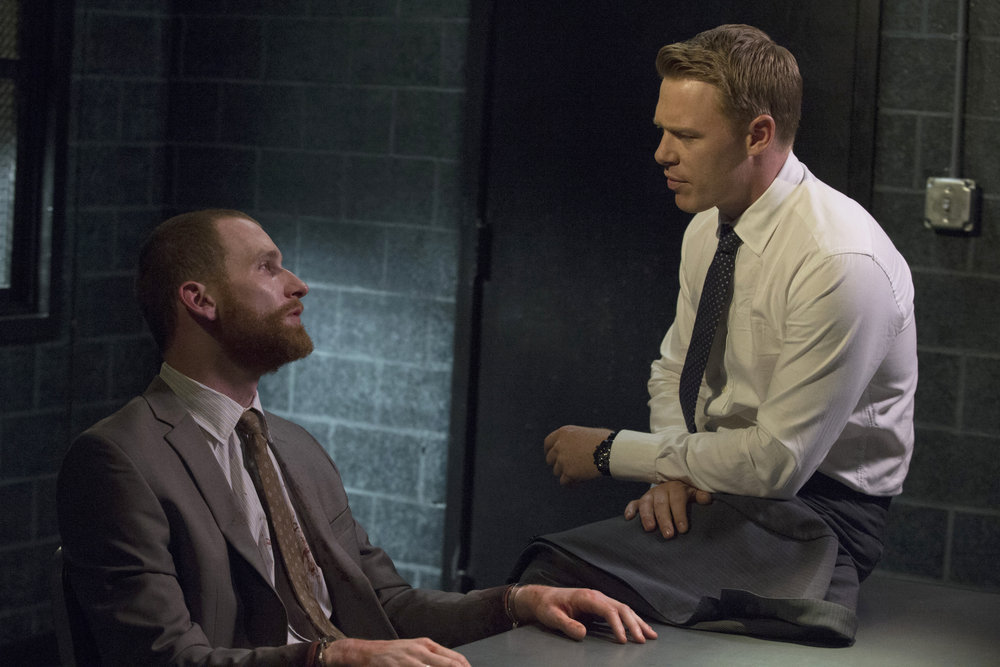 Who has dared to lock up Red? Is it the FBI, or could it be the elusive Berlin? 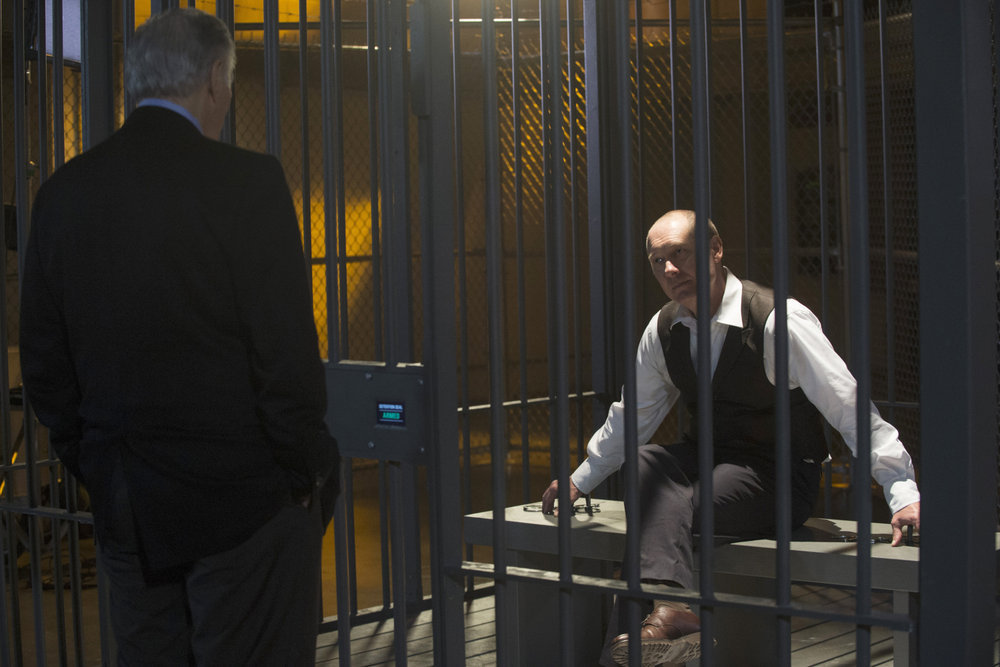