With Mother’s Day fast approaching, it’s got us thinking: Do moms really have favorites? And if so, which celebrity sibling would they choose?

With Mother’s Day just around the corner, it got us thinking about all the celebrity moms in Hollywood and their offspring, and as much as we’d like to believe that parents don’t have favorites. Well, apparently some do.

According to our survey, one in four moms has admitted to having a favorite child. And here’s the shocker: Fifty-one percent say it’s the oldest child they like the most! (Cue the tears now if you are not the oldest.) That figure was followed by 35 percent for the youngest and a depressing 14 percent for the middle child — now we know why there’s a thing called Middle Child Syndrome.

Check out our Secret lives of American moms infographic >>

So this information got us thinking about celebrity siblings and who their mothers (on-screen or off) may actually prefer.

Probably one of the most-loved sibling duos of all time is Monica and Ross Geller from Friends. While this quirky pair have provided us with countless laughs in the past, we’re pretty sure Mrs. Geller’s favorite was her first-born and baby boy Ross. 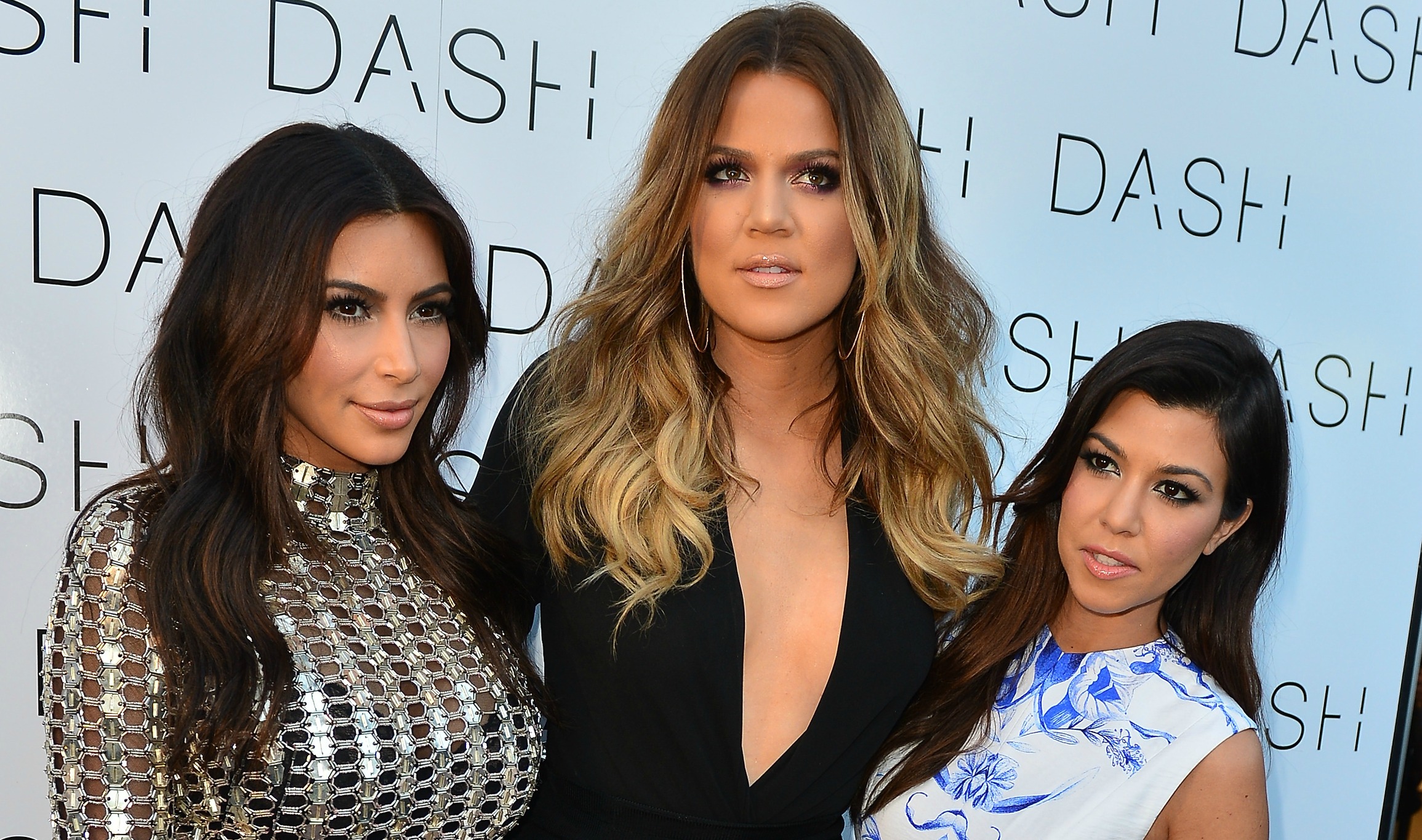 The Kardashian sisters are always fighting it out for matriarch Kris Jenner’s attention. Khloé is convinced she’s not her mother’s favorite and has confessed on more than one occasion that she thinks she may not be a Kardashian… so that leaves Kim and Kourtney.

Kourtney is the oldest Kardashian sister, but we’re convinced the 58-year-old momager prefers Kim. Why? Jenner has spent a great deal of time focusing on Kim’s career and ensuring she takes every opportunity that has ever been presented to her. 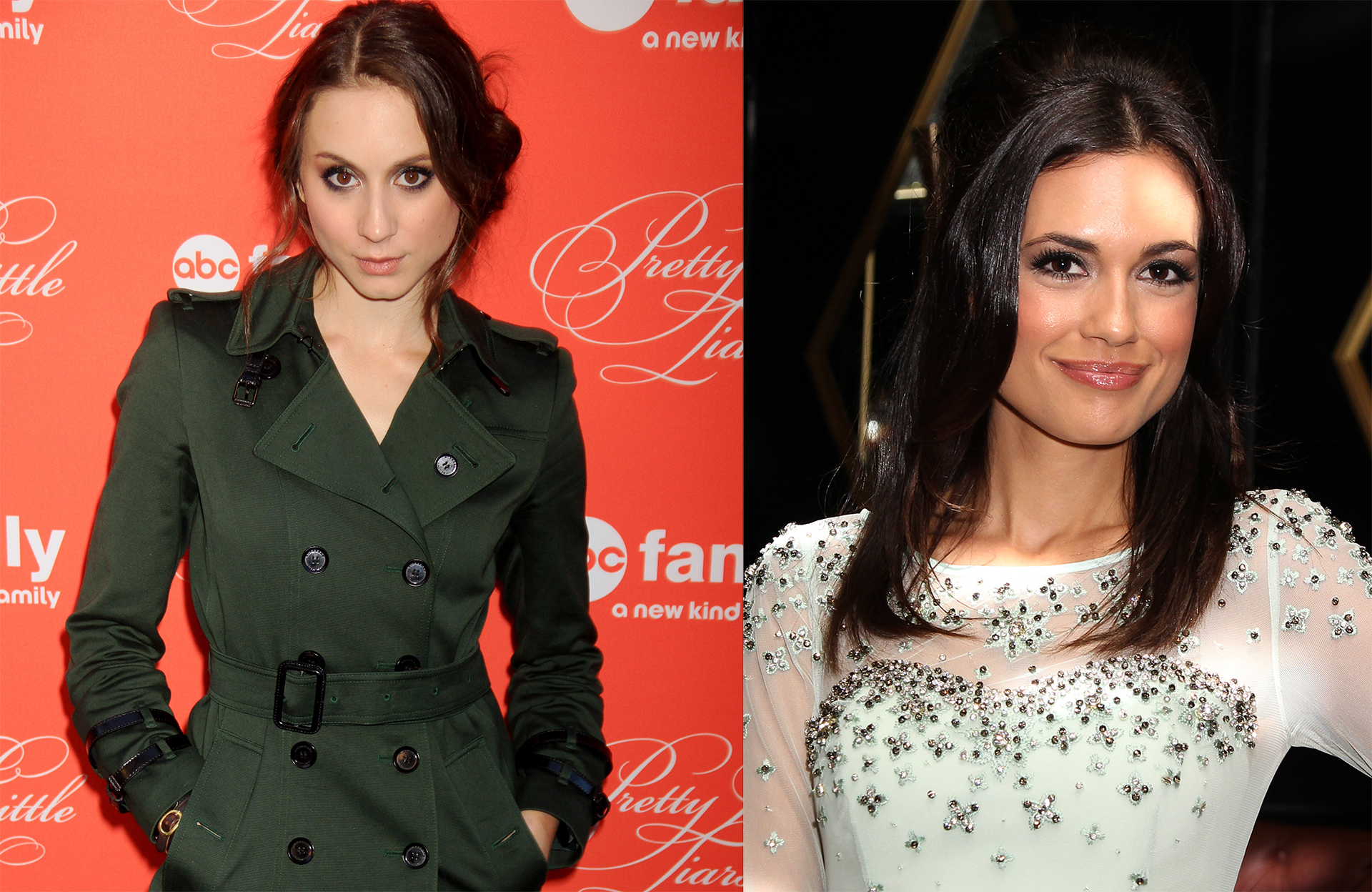 Melissa and Spencer Hastings really don’t appear to get along, but maybe that’s because we do crazy things to protect those that we love. When it comes to these TV siblings their mom definitely has found a favorite in Melissa…. perhaps that’s because Spencer is always getting herself into trouble. 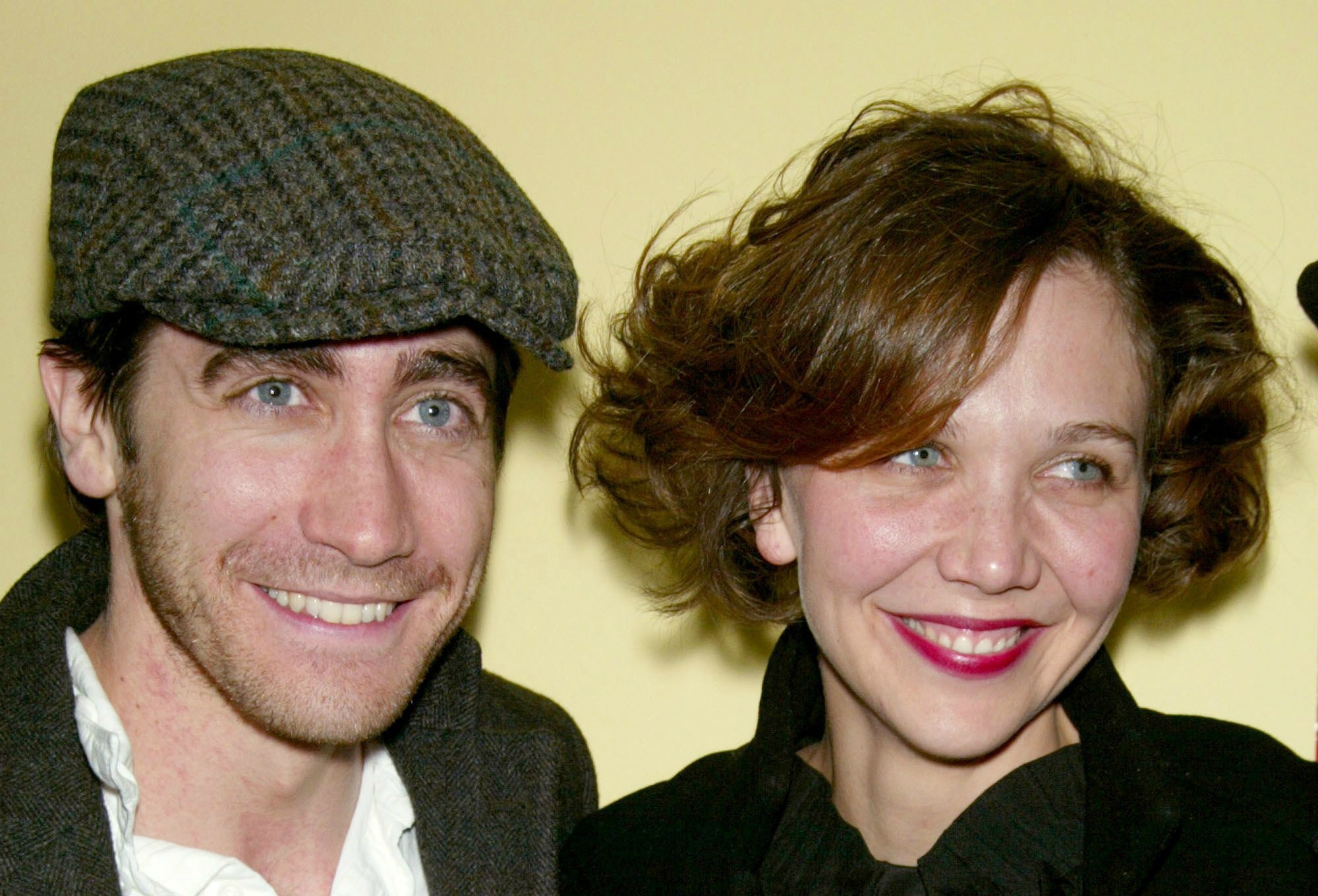 We don’t know who their real mom’s favorite child is, but as far as on-screen moms go, Maggie was definitely the favorite in the dark yet thought provoking film Donnie Darko. 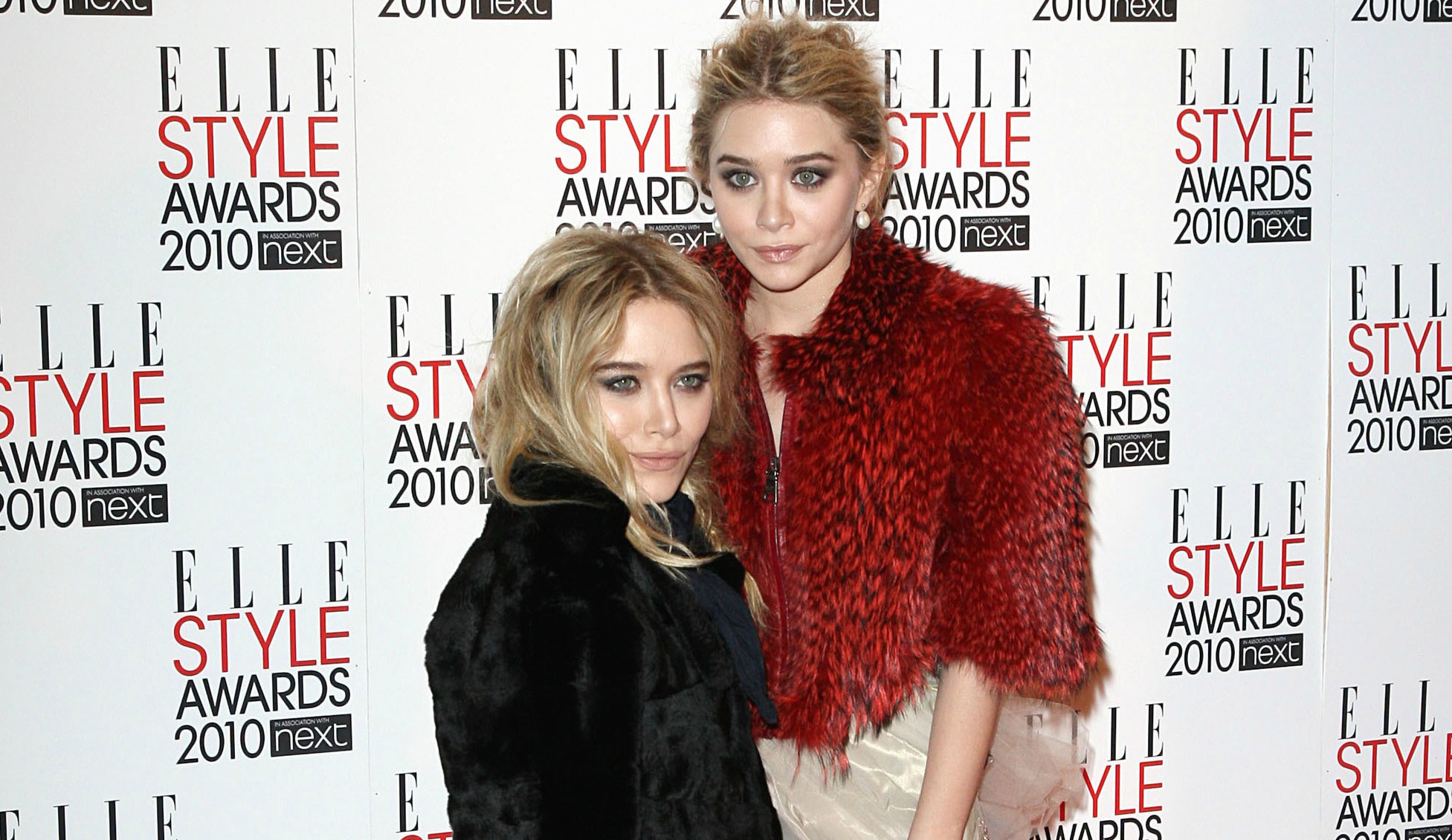 There’s not much age difference between celebrity twins Mary-Kate and Ashley Olsen — two minutes to be exact — so we’re not sure how much favoritism their mother has when it comes to this duo. In fact, not even their on-screen moms could pick because they were always swapping parents.

The Olsen twins scoff at haters for “uneducated perspective” >> 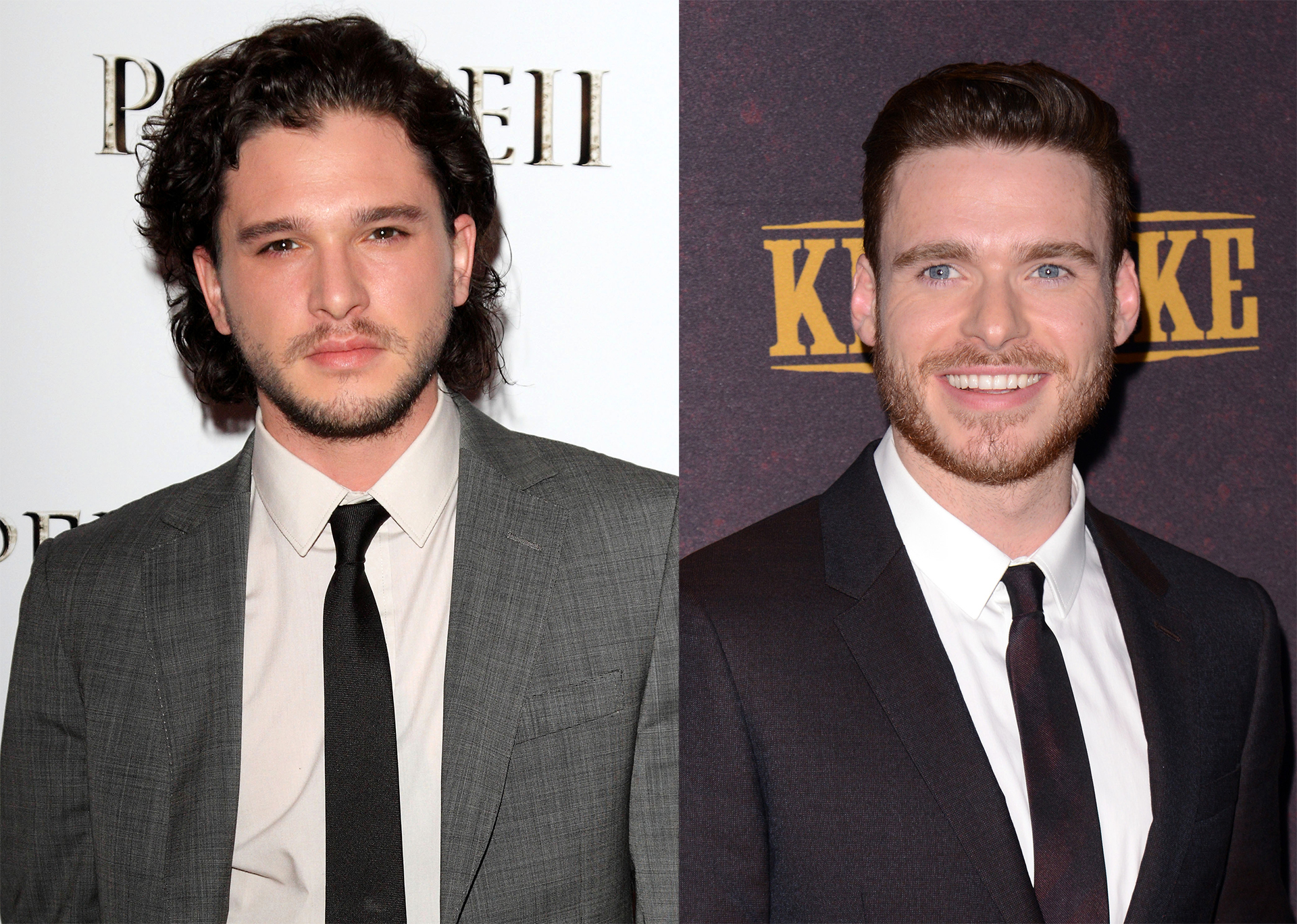 Jon Snow in Game of Thrones hasn’t had an easy life. Snow was born out of wedlock, and while his father Eddard Stark took him in and his brothers and sisters accepted him as their own — the one person who never could never accept him was his stepmother Catelyn Stark. In fact, the series shows how bitter Catelyn was toward Snow because he reminded her of her husband’s betrayal. Robb definitely wins this one!