Aaron Carter may be desperate to get back ex-girlfriend Hilary Duff, but the star is not in a rush to part ways with her estranged husband Mike Comrie. 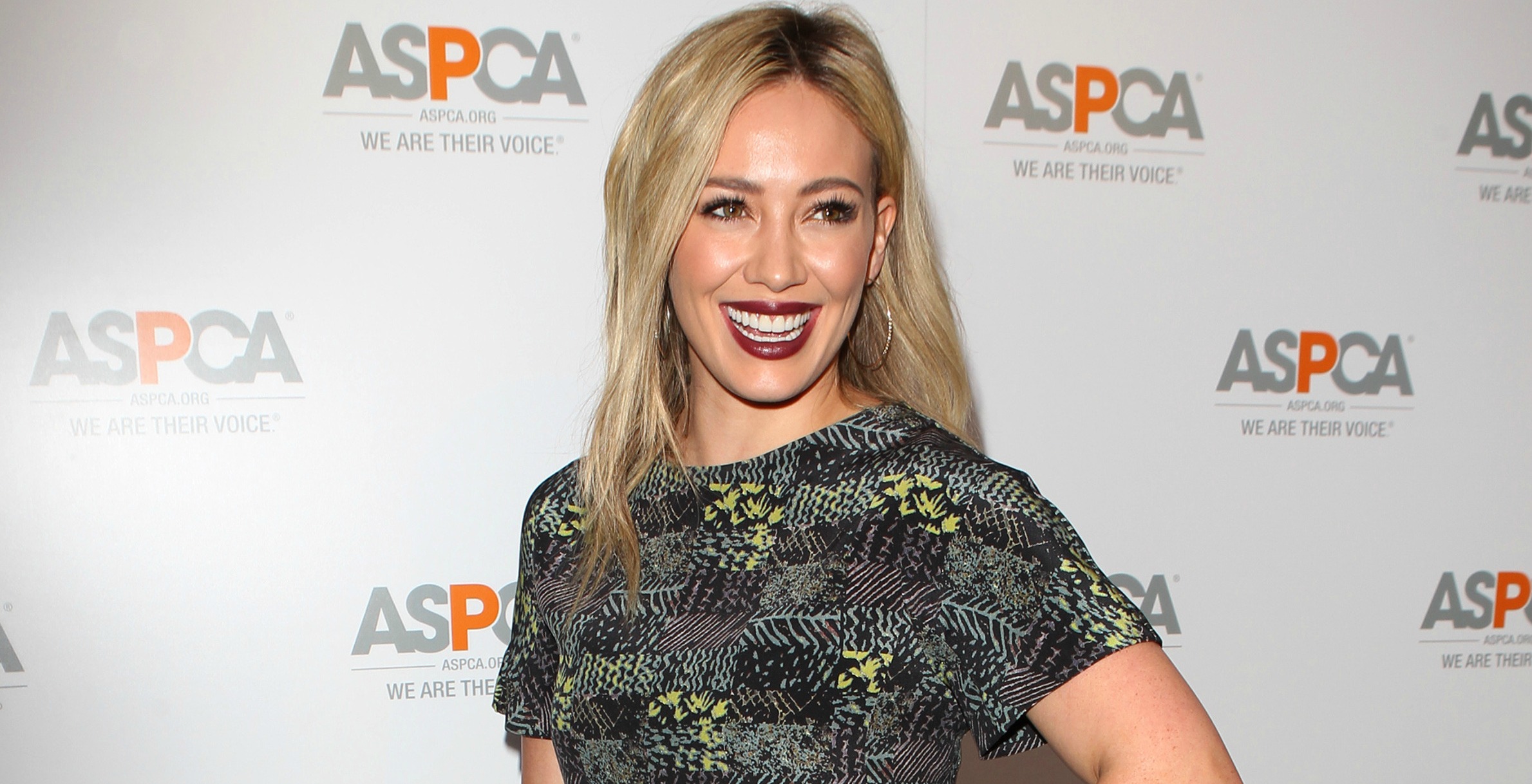 Aaron Carter has declared his love for his long lost girlfriend Hilary Duff on more than one occasion since the beauty announced that she and former NFL player husband Mike Comrie would be splitting up.

However, it seems as though Carter is going to be left single for quite some time because Duff, who announced the split in January, has now admitted she still has feelings for her estranged beau. The A Cinderella Story actress’ situation with Comrie is clearly complicated, but the pair are trying to work out their differences.

“We do care a lot about each other,” Duff told Us Weekly at the ASPCA Cocktail Party in Beverly Hills, California, on Tuesday. “I don’t think Mike would ever go anywhere,” Duff revealed.

“I mean, we are really dedicated to taking care of Luca, and we’re really good friends who spend a lot of time together,” she confessed.

So are Duff and her man getting back together or not?

“We’re not in a rush for anything. So we’re just trying to enjoy our lives and figure out what makes us happy and it’s working for us. We have Luca as our main priority,” Duff said, “but we do care a lot about each other.

“We’re adults and we’re making our way through life. Sometimes you do that together and apart and we’re gonna be and we’re going to do it in the most peaceful way possible,” she continued.

Although Duff and her husband’s relationship may not be perfect right now, they’re working on fixing any problems they may have had in the past, but motherhood is the blond beauty’s main priority, and she is loving every minute of being a mom to her tiny tot.

“So he definitely has a strong personality!” Duff admitted of Luca. “He opened his own door today, I couldn’t believe it! I was like, ‘Wow, when did that happen?’ Like when he can actually twist the doorknob and push the door open?”

“He’s a little frustrated that he can’t fully express what he wants,” she explained. “We’re still telling him what to do at certain points of the day when he’s like, ‘That’s not what I want!’ So I would say spirited is a great word [to describe Luca]. For the most part he has a really great demeanor. He loves to share and he’s a kind kid.”

We hope Duff and Comrie can work our their differences, but for now we’re so glad to see what wonderful parents the pair have become.