The Big Bang Theory has finally given fans what they wanted. Penny and Leonard are engaged. Obviously the next course of action was for us to plan their wedding. Right? 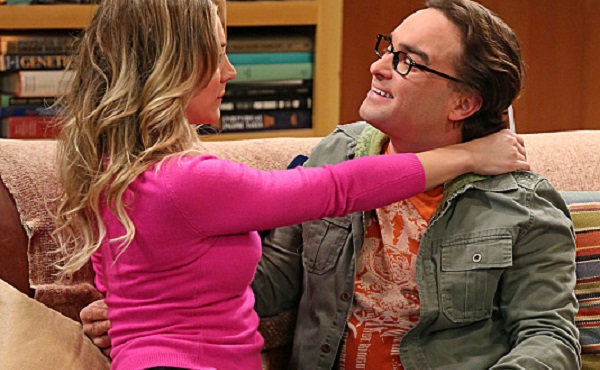 Eek! The all new Big Bang Theory was, as always, exceedingly funny but, more importantly, a pretty monumental episode for all those cheering for Penny and Leonard. They’re finally engaged!

Finally: Kaley Cuoco was rooting for this to happen soon >>

It all went down fairly unromantically. After a bad day on set, Penny was fired from her movie. Wil Wheaton was nice enough to accidentally quit, too. But, it still stung. After reminiscing about some of her other stabs at screen time, Penny decided it was time for a change. She needed to start making smart decisions with her life. One of those smart decisions: marrying Leonard. It came out a little wrong at first. By the end of the episode, though, they really did end up engaged. The best part was, of course, Leonard pulling a ring he had carried in his wallet for quite some time. Now Leonard and Penny are officially betrothed.

Sure, after the way things have been with them it wouldn’t surprise us if they end up calling it off soon. At the very least, it wouldn’t surprise us if they decided to keep moving at a snail’s pace and it takes a whole new season before they finally tie the knot. We’re hoping otherwise, though, and because there’s nothing more fun than planning someone else’s wedding, that’s exactly what we’re going to do.

Honestly, we’re betting in the coming weeks that we hear Penny suggest they just go to the justice of the peace to get married. However, Leonard is far too much of a romantic for that and we have a hunch his wishes will win out. Even though Penny doesn’t particularly care to return to Nebraska, we’d love to see their wedding happen back in Penny’s hometown. You know you want to see that quartet of geeks try to survive in the country, surrounded by rednecks.

For the decor, we can’t think of a more appropriate flower for Penny than daisies. If they get married in Nebraska, we imagine a fairly rustic setting with hints of geekiness scattered throughout. 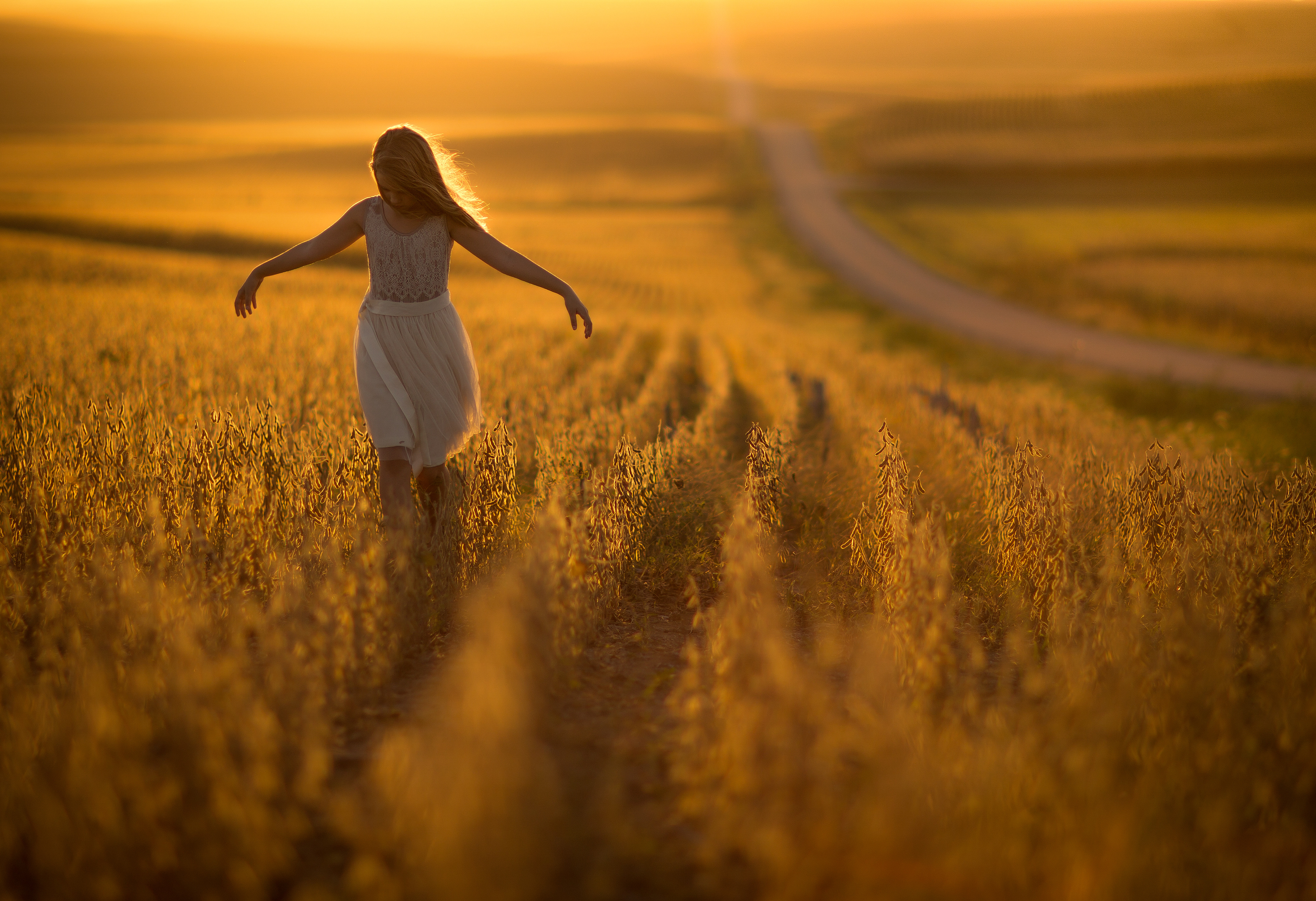 We hope Penny goes for a short dress. It suits her laid-back and fun-loving personality perfectly. We wouldn’t be shocked, though, if Leonard manages to convince her to go with something long, flowing and maybe a little more Princess Leia-esque. We imagine if she does go long, though, she’ll also go for a little glitz. 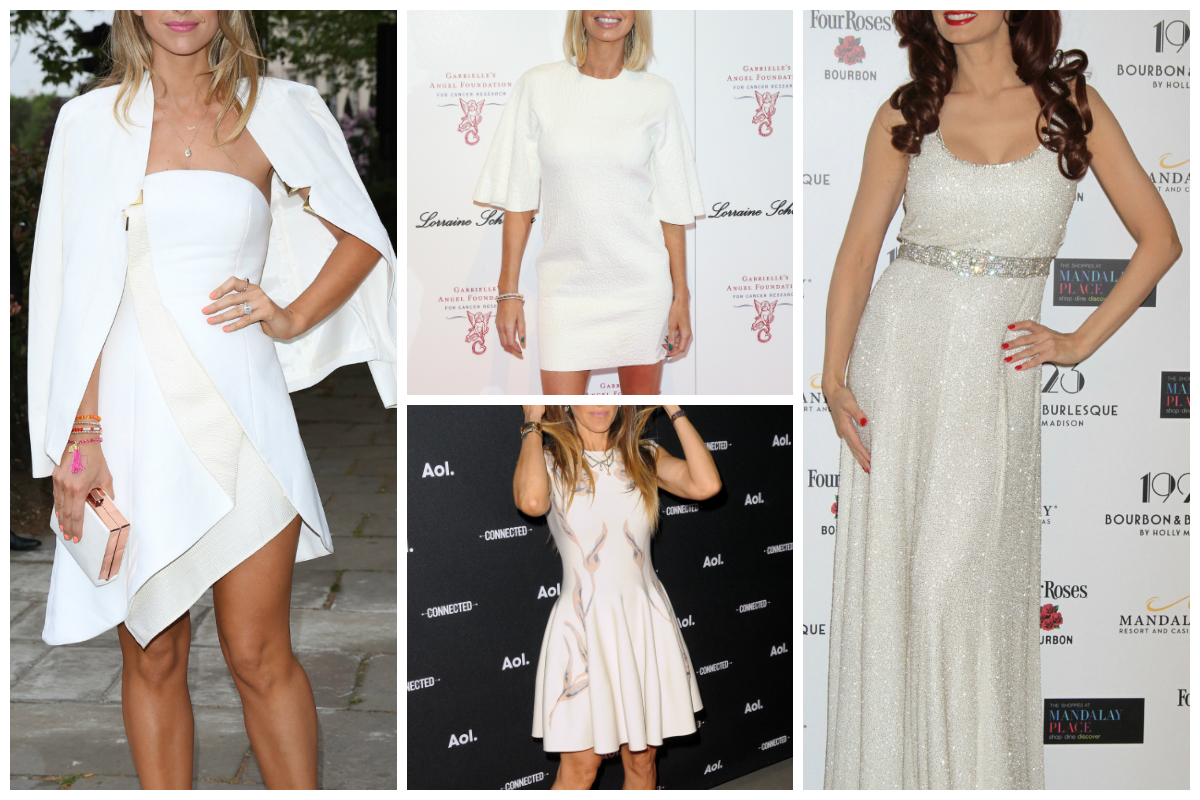 We know who the groomsmen will be, but what will they wear? We’re guessing Penny and Leonard will opt for normal formal wear. However, we do hope for one special touch: Some super cool undershirts. Have you seen all those images with groomsmen flashing their undershirts revealing what looks like super hero uniforms? That’d be perfect for Leonard’s wedding, right? Another option: T-shirts that look like Star Trek uniforms.

One option that could be super cool is if each girl dressed up in the colors that coincided with the boys’ super heroes. For instance, if Howie wore a Loki shirt, Bernie could wear a black and dark green dress. If Sheldon went as The Flash? Well, that would just be super unfortunate for Amy. Since we’re opting for daisies as the official wedding flower, maybe we should just stick with dressing up the ladies in yellow? 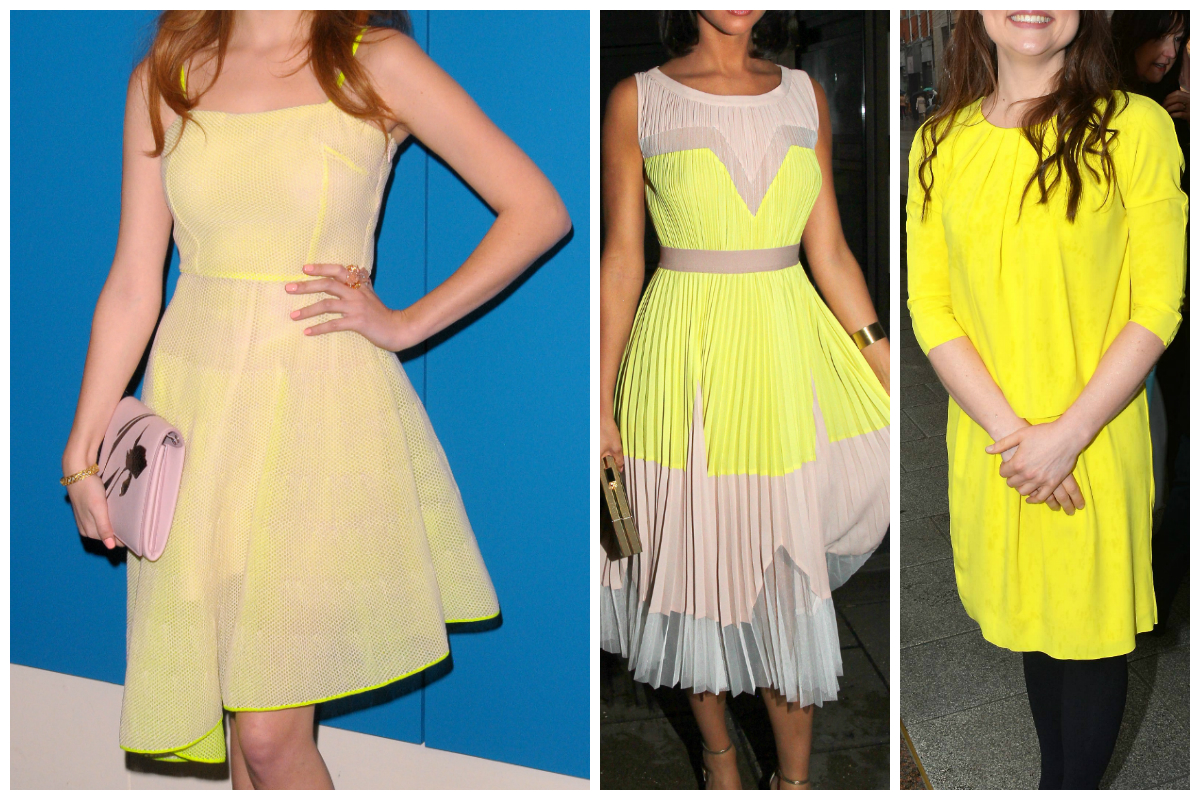 This seems pretty obvious for us. First and foremost, the actual wedding cake will have to be classy and normal, probably all white. It’d be awesome to have a geeky but romantic quote scrawled across the middle layer. Something like…

“I would rather share one lifetime with you than face all the ages of this world alone.” — Lord of the Rings

“I’m going to pull time apart for you.” — Doctor Who

“After all this time?” and “Always.” — Harry Potter and the Deathly Hallows

“This is true love — You think this happens every day?” — The Princess Bride

“As you wish.” — The Princess Bride

For the groom’s cake, there is only one possible outcome: An R2D2-shaped cake. It is written. It must now be done.

What do you hope to see for Penny and Leonard’s wedding? Tell us below!