Snooki and her fiancé have a baby boy, and will soon have a girl to add to their family. But they are not done growing the LaValle clan. 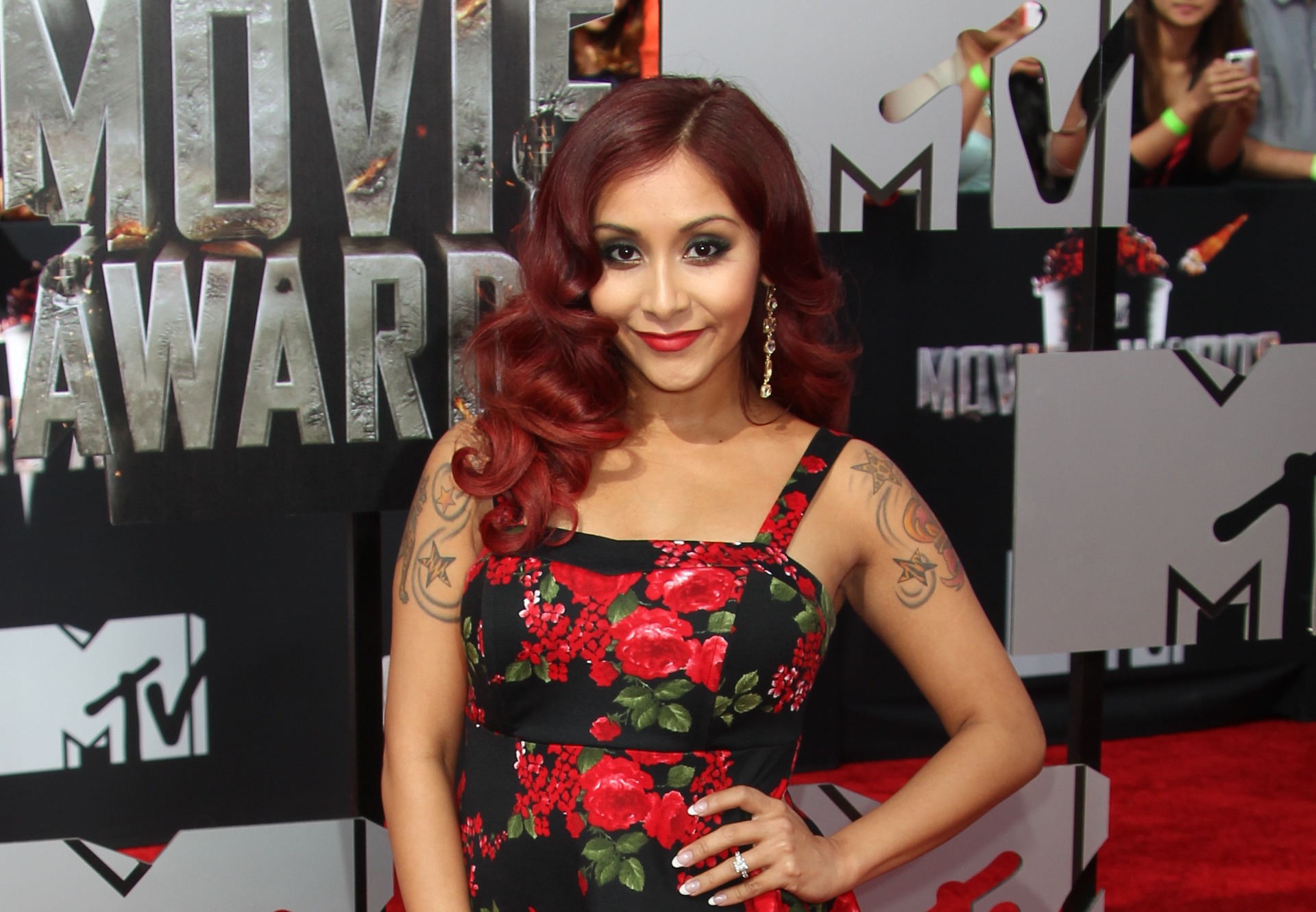 Snooki is expecting her second child, and will have her own perfect family very soon. The reality star announced her new baby will be a girl!

A pregnant Snooki is hoping for another boy — but why? >>

“I’m so excited about having a little best friend to shop with and just do girlie things with!” Polizzi told ABC News. “Can’t wait for that!”

Snooki, real name Nicole Polizzi, and fiancé Jionni LaValle became engaged back in 2012, and announced they were expecting their first child together. Baby Lorenzo was born that August.

She announced she is pregnant with her second child back in April. Although she is excited about having a mini-Snooki around, the Jersey Shore star joked that she was “terrified” when she first heard the news.

“Just kidding. I was so excited,” she said, adding that LaValle was a little more worried. “I looked at Jionni’s face and he turned white. He’s very excited but, of course, nervous like every father having a daughter is. They’re more complicated!”

But despite a few fears about their newest child, Snooki said that “if it’s a boy or it’s a girl, as long as the baby’s healthy we’re gonna be very, very happy”.

The new baby will have some of her mom’s Jersey Shore style, including “lots of bows and pinks and animal prints! [Lots of] cute new girly outfits. Gotta dress her up, once in a while!”

But if the new baby is going to be spoiled, it’s not going to be for long. Polizzi said there will be plenty more babies on the way.

“Obviously, we are extremely excited and happy to have a girl,” she said, “but this isn’t our last!”