Olivia Wilde can’t tell the difference between Pepé Le Pew quotes and John Mayer song lyrics, but don’t judge because neither can we! 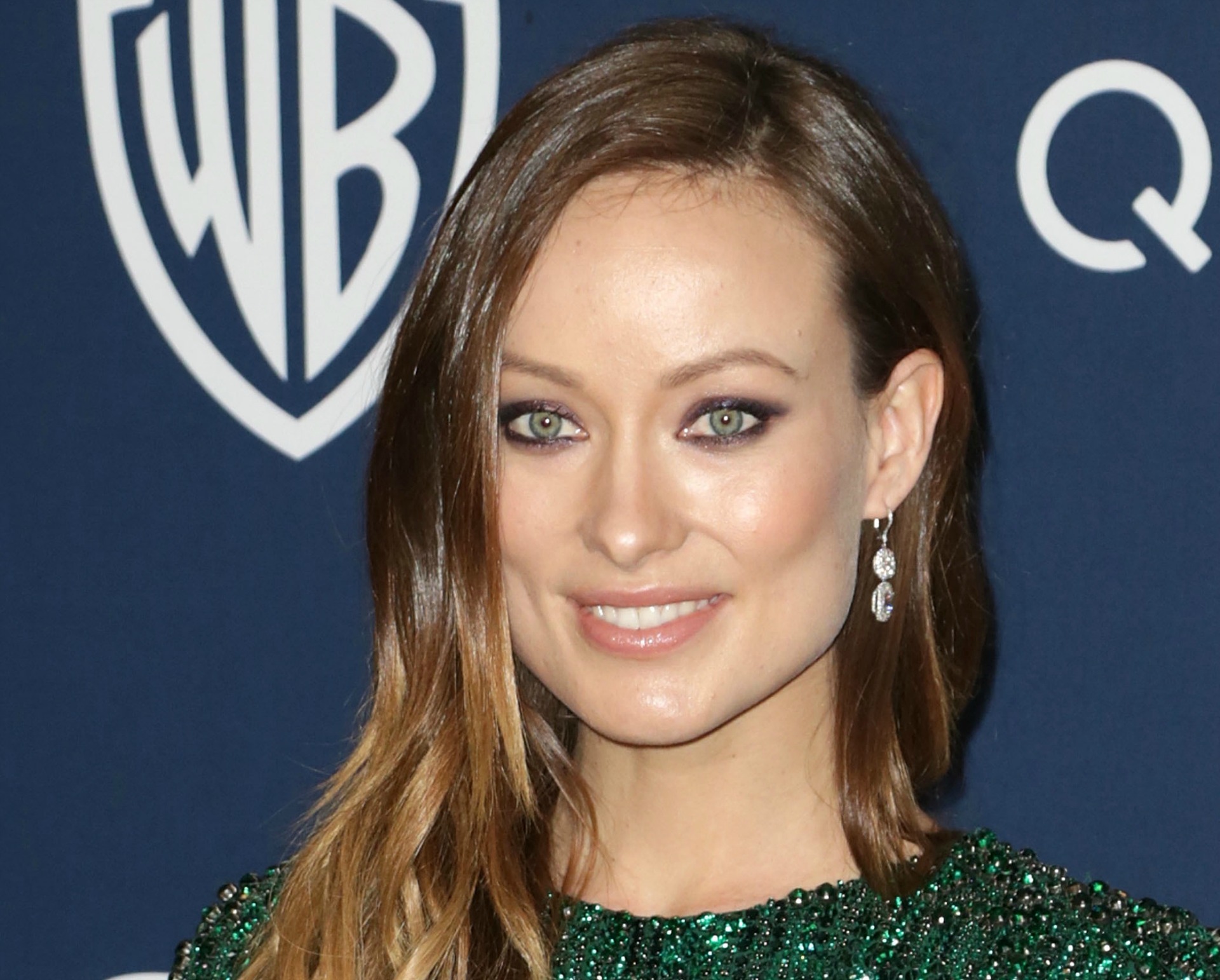 In a hilarious edition of Fuse TV’s Billy on the Street, Billy Eichner boggles our minds as he asks Olivia Wilde the seemingly easy question: “John Mayer or Pepé Le Pew?” Who knew it would be incredibly difficult to differentiate between the crooner’s song lyrics and the quotes of an amorous skunk from the Warner Bros.’ cartoon TV series Looney Tunes and Merrie Melodies.

In the rapid fire game, Eichner blurts out sayings, and Wilde has to answer if they are either Mayer lyrics or Pepé Le Pew quotes, and the actress was less than a total success. “You barely win!,” exclaimed Eichner. “God, you got a lot wrong!”

With his trademark high energy interviewing style, Eichner also touched on a subject that made the Rush actress blush: her sex life with fiancé Jason Sudeikis. “I have to bring up something,” the show’s host said. “I did read that you once said, a quote from you, that you and Jason ‘have sex like Kenyan marathon runners.'” Wilde face-palmed her forehead before retorting: “No, I said we f*** like Kenyan marathon runners. But let me explain! It was a private performance and someone recorded it. It was a joke!”

Though Wilde may be joking about the marathon sexual relations, she has previously given credit to Sudeikis for giving her back her mojo. “I felt like my vagina died,” she told Glamour of her previous marriage. “Turned off. Lights out.”

In a previous epic episode of Billy on the Street, the host used his animated spirit to help Lindsay Lohan channel her anger about the How I Met Your Mother finale, using a sledgehammer. We’re thinking he might be the next Dr. Phil.

Your secret is out, John Mayer. Eichner is on to you and now the world knows you lurk Disney movies for song lyrics. Maybe “Paper Doll” really isn’t about Taylor Swift after all!

A sampling of the song lyrics/skunk quotes:

Check out the video below for the answers! Warning: NSFW