It’s another baby for Zac Brown and his wife, Shelly. This time, the family welcomes a boy. 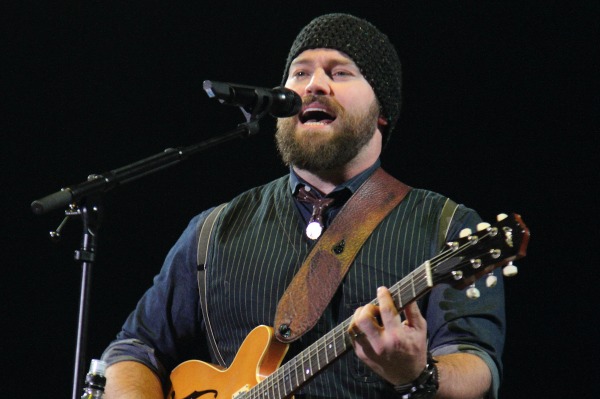 Zac Brown of the Zac Brown Band is one happy dad. Not only did wife Shelly give birth to his fifth child, he finally got the son he has always wanted.

The band announced the big arrival on their social media sites. They wrote, “Baby makes 7! [We] are pleased to announce the arrival of Alexander Frost Brown. Born May 5, 2014 [weighing in] at 11 lbs., 7 oz. and [measuring] 22.5 inches long.”

Zac & Shelly Brown are pleased to announce the arrival of Alexander Frost Brown! Born May 5, 2014. pic.twitter.com/dCIl4dKuRg

He told People in jest in 2011, “We’re just gonna keep on going until we get a boy,” shortly after his fourth daughter was born.

The couple announced their pregnancy and the sex of their baby in November. The duo wrote on their Twitter page, “#BabyBrown Update! Please help us congratulate Zac and Shelly as they welcome their 1st baby BOY this spring!”

In addition to his growing family, the Zac Brown Band is heading out on the road for their Great American Road Trip tour in May. The group has been promoting their album, The Grohl Sessions, Vol. 1, all year, including at a Super Bowl pre-party. Their first stop is in Lincoln, Nebraska, and the tour will continue through mid-September.