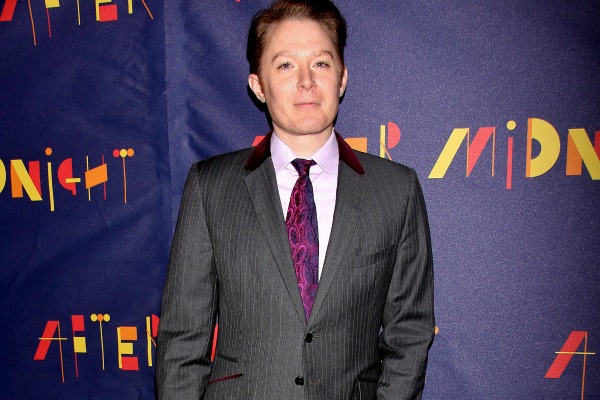 Clay Aiken won over the hearts of the masses years ago on American Idol, and it looks like he was able to garner those votes again as he holds a slight lead in the Democratic primary in North Carolina’s 2nd congressional district.

Aiken’s road to the primary congressional seat in North Carolina is shaping up to be a tight race. At time of press, the singer led his opponent Keith Crisco at 40.9 percent to 39.5. He’s nabbed enough votes to avoid a runoff, but there are still provisional, absentee and military absentee ballots that need to be tallied. The last of the votes will be counted on Monday, May 6. If Aiken wins this race, he’ll face off against two-term Republican representative Renee Ellmers in November.

VIDEO: Clay Aiken takes on a new career in politics >>

Aiken locking in the race will be an impressive feat considering Crisco ran four television campaign advertisements. While Aiken only put out one ad, he definitely had some support from his celebrity friends, like former Idol competitor Ruben Studdard and his Celebrity Apprentice challenger Arsenio Hall. Both friends took to Twitter recently to show Aiken some love.

Aiken spoke to ABC News earlier this week about his celebrity and the hurdle it became when running in this race. “Obviously, the name recognition is a plus. It gets people to the table. There is that challenge of getting people to see me in a different light, to change the lens that they’re looking at me through,” the always-opinionated star said. “But the name recognition has gotten people to the table and gives us the chance to actually talk to people. And once we actually talk to people, it’s easier to get them to look at me in a different way.”