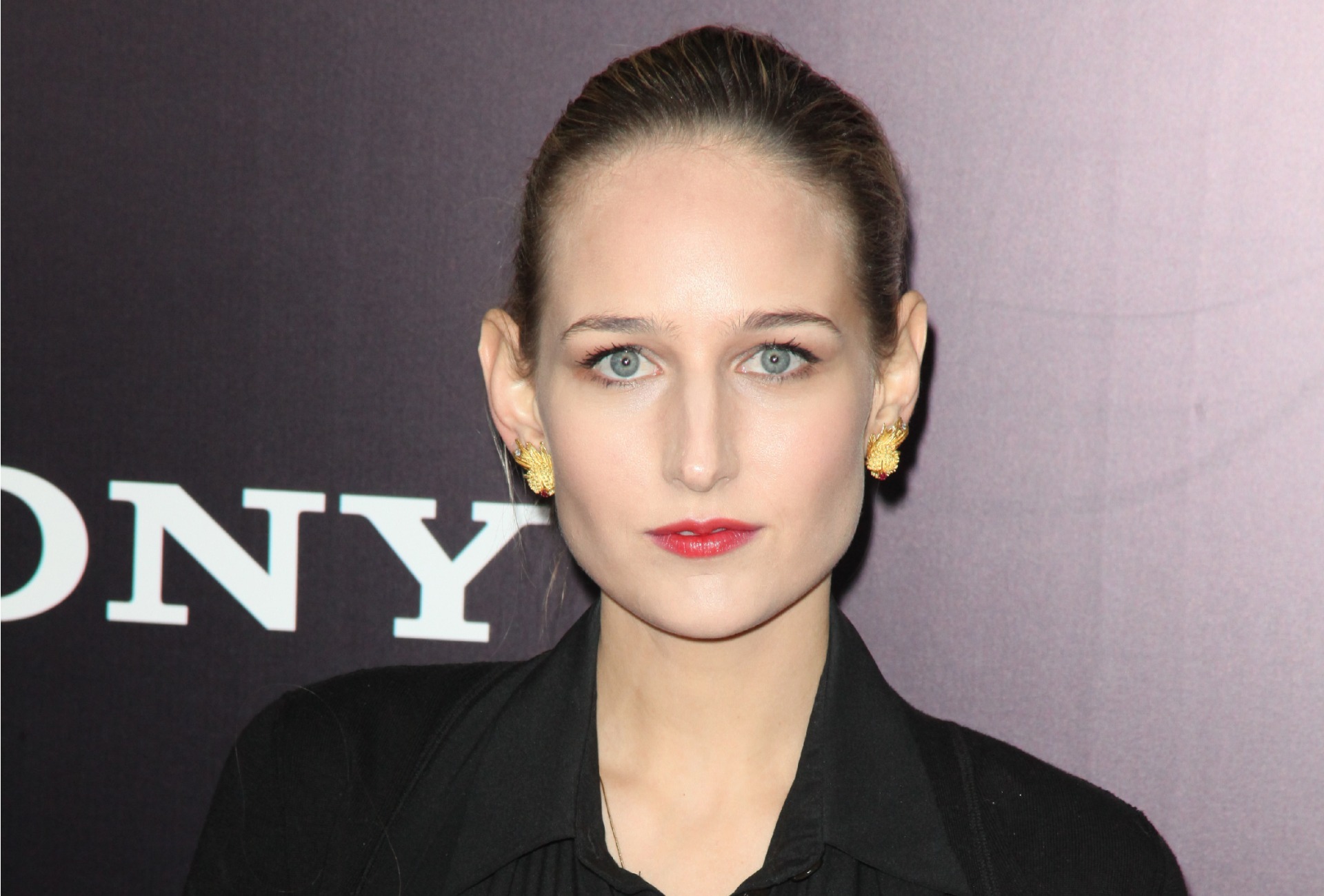 Another baby is on the way for Leelee Sobieski after the actress debuted her pregnant belly at a fashion event on Wednesday.

The Never Been Kissed star revealed her growing baby bump at the Dior Cruise show in Brooklyn, New York, this week, confirming her second pregnancy, The Daily Mail reported. Sobieski pointed out the obvious by placing a hand over her round belly while posing in a floor-length royal blue silk gown that accentuated her pregnant belly beautifully.

Leelee Sobieski and Dakota Fanning at the Tribeca Film Festival >>

Wearing her hair up in an elegant bun, Sobieski showed how well pregnancy suits her as she glowed with minimal makeup and a clean look.

This will be the second child for the 30-year-old New York native, who married her husband, Adam Kimmel, in January of 2009. The pair welcomed their first baby together, daughter Louisanna Ray Kimmel, in December of that same year. Kimmel is the grandson son of famed American boat racer Donald Aronow and son of real estate developer Martin Kimmel.

Famously saving her virginity for marriage, Sobieski waited until she was 26 when she tied the knot with Kimmel and proudly defended her decision to do so.

“I guess 26 is kind of old to lose your virginity,” Sobieski told Access Hollywood. “But, it was important to me that I remained a virgin until after I was married.”

She added that her decision was not based on religious beliefs, “but simply because, to me, my virginity was the most precious gift that I could ever give a man, and I wanted to be sure I was giving it to the right man.”

Sobieski rose to fame with films such as Deep Impact, Eyes Wide Shut and the TV movie Joan of Arc, for which she was nominated for a Golden Globe and an Emmy. Her current projects include The Last Film Festival, where she stars as a stalker.