The ’90s offered no shortage of teen heartthrobs. Of course, for every heartthrob there was a “guy friend.” You know, the lovable schlub who could never land a date. We take a look at how some of the best of both are faring now. 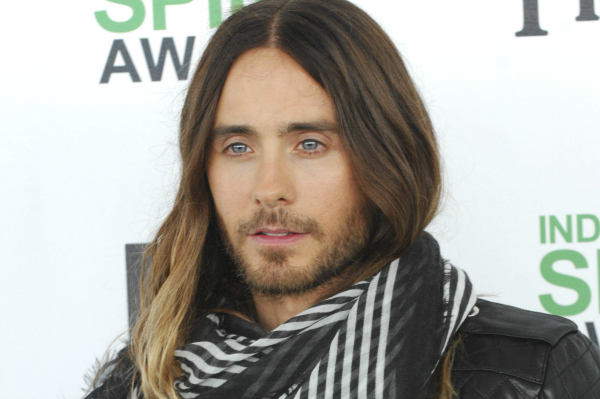 This is a no-brainer. I mean, really, how could we have any list of anything involving the ’90s and hotness and not include the most beloved of our ’90s crushes, Jordan Catalano? My So-Called Life would not have been the same without him, and neither would the entire decade. 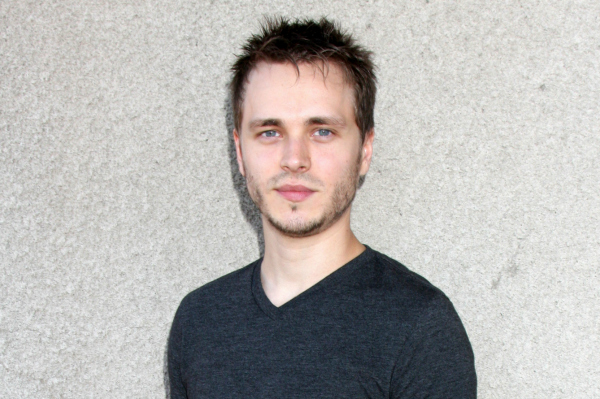 Remember scrawny little Jonathan Jackson as “Mud” in the 1994 sleeper hit Camp Nowhere? Or, later, as dreamy Jesse Tuck in Tuck Everlasting? Well, turns out he’s only gotten dreamier over time. If you need any proof, just refer to his recent stint as Avery Barkley on the country-tinged TV series Nashville.

Get out. Seriously, get. Out. Do our eyes deceive us, or is this water-polo-playing hunk of a man really Clayton Snyder, the actor most famous for playing the ditzy dude Ethan Craft on Lizzie McGuire? Oh yeah, it’s Snyder, all right… and all we’ve got to say is the years have been kind to him. 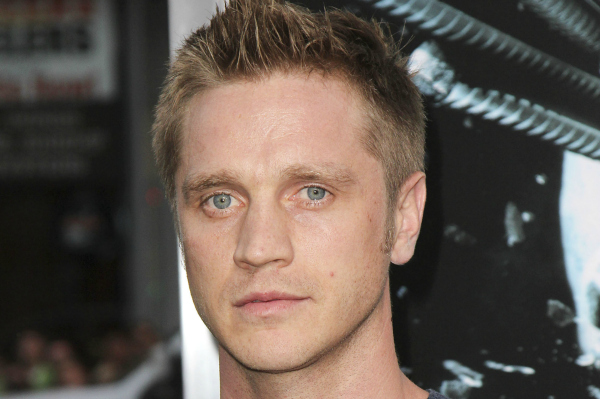 Does this guy ever really age? Not much has changed since the ’90s, when we obsessed over him in Casper and Now and Then. However, we will say he has traded some of his boyish charm for some rugged manliness, taking him from cute in the ’90s to sexy in the present. 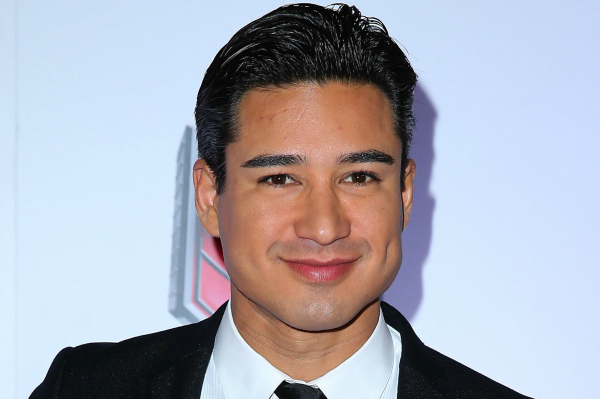 So, this one’s kind of obvious, since Mario Lopez has done a pretty good job of staying in the spotlight over the years. But here’s the deal: We never really got how ol’ A.C. Slater was getting the girls during his days on Saved By the Bell, what with the Jheri curl up top and the wrestling spandex down below. Now, well — now is a different story. That hair, those dimples! Lopez wins Bayside’s “Most Improved” award.

Hey, we always thought D.J.’s dingbat boyfriend Steve on Full House was cute. Dumb as rocks, but cute. And we’re happy to say that after years of bit parts on nondescript TV shows, Scott Weinger is now landing bit parts on hit shows like Mistresses and The Neighbors. Probably ’cause he’s a total fox.

It’s a Full House reunion on The Neighbors >> 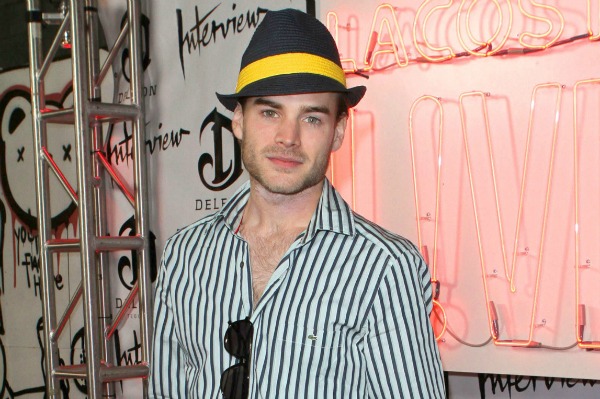 While we feel a little cougar-y for even saying this, David Gallagher has grown up to be one fine-looking fella. Best known for his role as sweet little Simon Camden on 7th Heaven, Gallagher has enjoyed steady work on TV with minor roles. Here’s hoping he gets another big break soon so we can see more of him.

You probably remember Blake McIver as Derek from Full House, or perhaps as pretentious Waldo from The Little Rascals. Which is why you probably won’t recognize the actor today. After a string of voice-over jobs for animated series and films, McIver decided to pursue his true passion: go-go dancing. 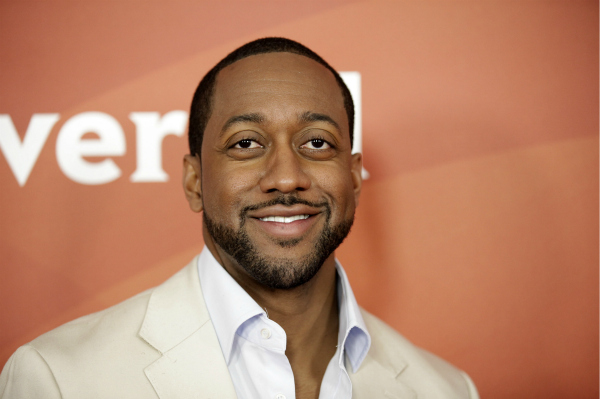 It was uncovered many years ago that everybody’s favorite nerd, Steve Urkel from Family Matters, had become a bona fide hottie in the form of actor Jaleel White. It bears repeating, though, since White hasn’t seemed to be able to break away from his most famous role and land any big roles after Urkel. 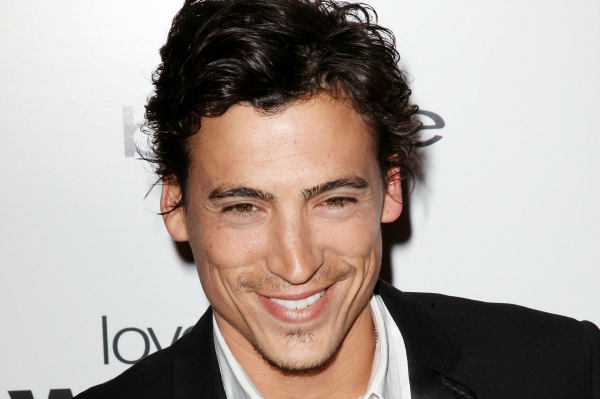 Why isn’t Andrew Keegan more in demand? How about this: We demand to see more of him. After all, we spent the better part of the ’90s pining over him in everything from Camp Nowhere with fellow hottie Jonathan Jackson to 10 Things I Hate About You — in which not even his vapid douchiness could keep us from thinking he was a total dreamboat.