Jennifer Lawrence talks about how fame has made her a different person — but how in some respects she is still the same girl she’s always been. 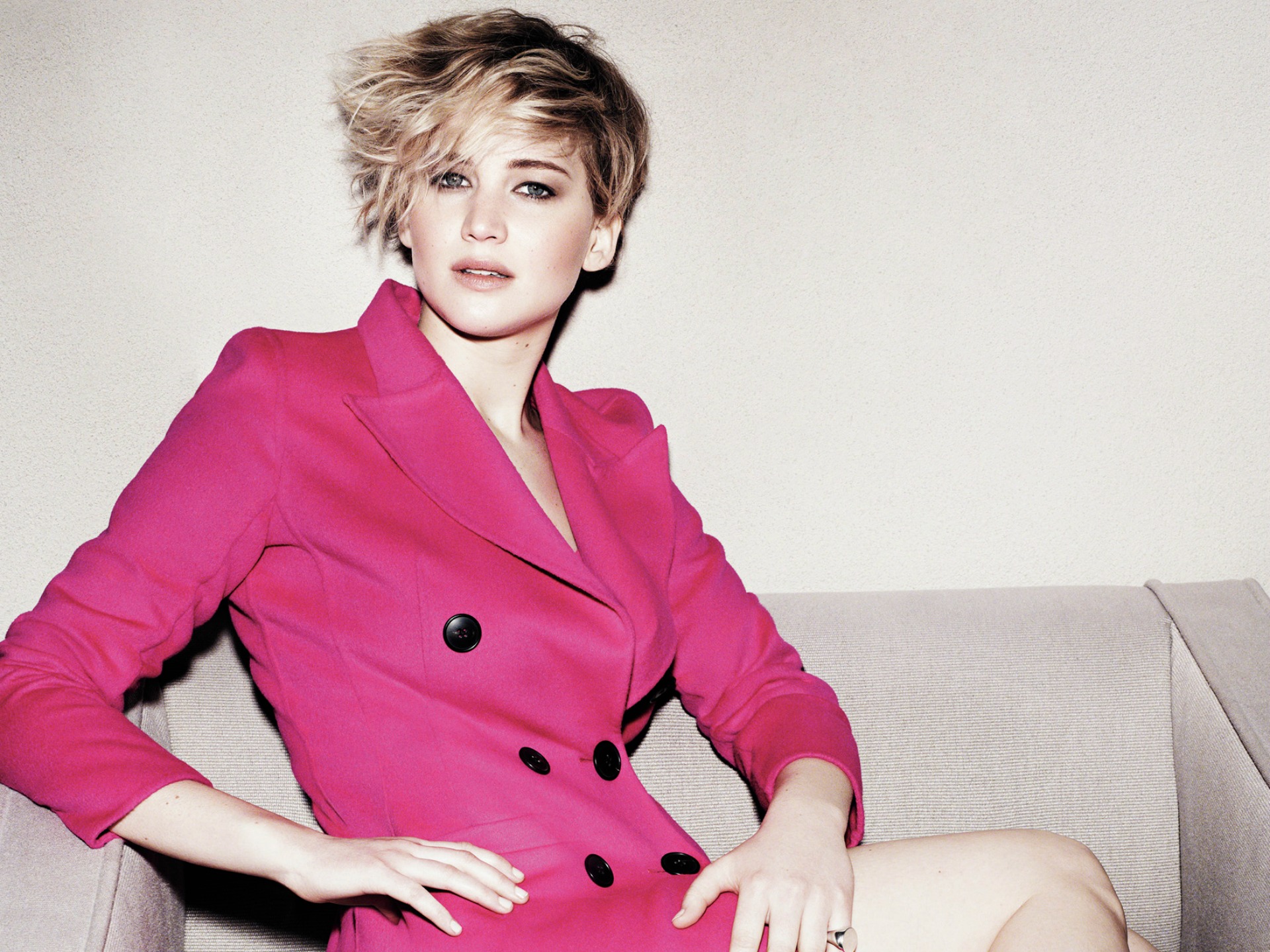 Jennifer Lawrence is a changed woman since hitting the big time with The Hunger Games series — or is she? The actress revealed that while in some respects fame has changed her, in others she is still the same old clumsy, fun-loving chick she’s always been.

In an interview with Marie Claire, the star said she is much less open to the public than she used to be because the constant attention was starting to affect her health, both mental and physical. 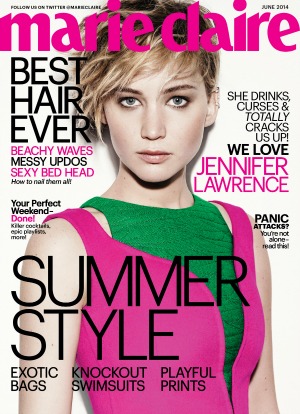 “I’m a lot more closed off and frankly probably rude,” she explained. “I mean, I’m from Kentucky. I used to be very personable and make eye contact and smile at people, and now all I do is look down. When I’m at dinner and one person after another keeps interrupting to take pictures, it’s like, ‘I can’t live like this.'”

Lawrence said her anxiety over the constant attention she was receiving manifested itself in digestive issues.

“I was so freaked out, I called my publicist crying. I had to cancel Chelsea Handler. I was terrified to get on a plane to New York because I was convinced I had an ulcer that was bleeding. I went to the hospital. There was a bit of blood in my stomach, but they said it was nothing to worry about. I was like, ‘Really? Because I’m pretty worried!'”

But in other ways she is still the same sweet klutz she has always been, and laughs off the conspiracy theories that her constant falls on the red carpet are part of a carefully planned ploy to create a relatable image.

“I’m trying to do the right thing, waving to fans, trying to be nice, and there’s a traffic cone,” she said of her most recent Oscars spill (another rumor is that she was wasted that night). “The second I hit it, I was laughing, but on the inside I was like, ‘You’re f***ed. They’re totally going to think this is an act…’ But trust me, if I was going to plan it, I would have done it at the Golden Globes or the SAGs. I would have never done it at two Oscars in a row. I watch Homeland — I’m craftier than that!”

Read the complete interview with Jennifer Lawrence in the June issue of Marie Claire, available on newsstands May 20, 2014.