Seth Rogen has repeatedly hurled insults at Justin Bieber, but the singer has finally gotten the message and decided to respond to being called a “piece of s***.” 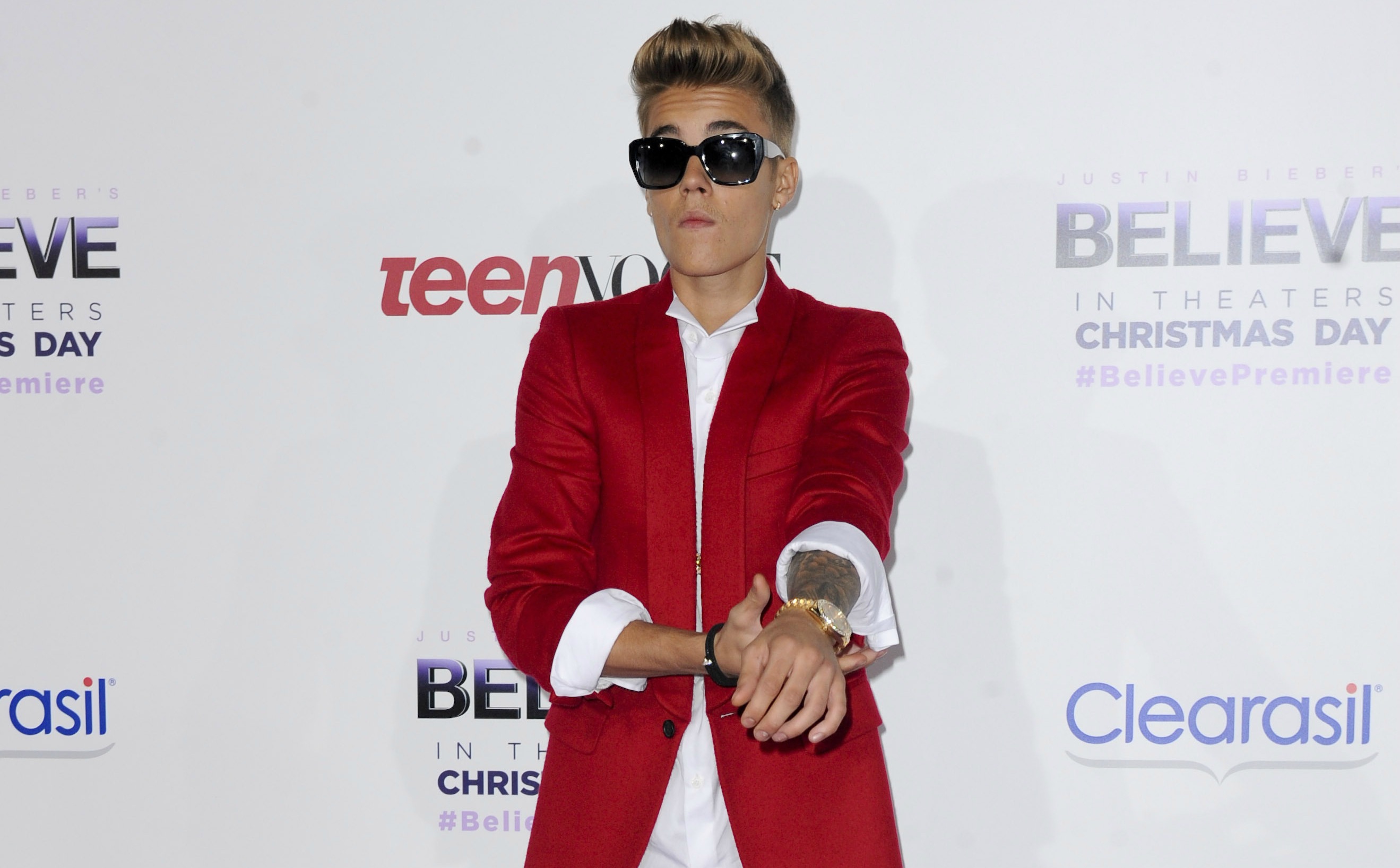 Seth Rogen may be one of the most hilarious men in Hollywood, but he has also proven to have a vicious tongue, especially when it comes to Justin Bieber.

The Knocked Up actor has said on more than one occasion that Bieber is a “piece of s***,” and has previously taken to Twitter to share his disdain for the pop star and his troubles with the law.

Most recently, Rogen decided to share how disappointing his previous encounters with Bieber had been, telling Howard Stern on Monday, May 5, “I met him a few times.”

“He’s a good example of someone who you meet, who you think you are going to hate and then you get to hate him. You meet him, and he lives up to every one of your expectations.”

So how did the two actually meet?

“Someone came to the door and was like, ‘Justin Bieber wants to meet you,'” the star recalled. He then went on to explain that Bieber made it seem like he was actually doing Rogen a favor by meeting him.

Well, it appears Biebs finally heard the message loud and clear, and he decided it was time to address the comedian’s nasty little remarks.

The 20-year-old singer took to Twitter on Thursday, May 8, to say, “Seth Rogan (sic), sorry I didnt bow down when I asked 2 meet u. Was probably a bit shy and didn’t want to be over the top but still. love ur movies.”

Awww, poor Biebs! He has so many people hating on him. Mad Men star Jon Hamm has also recently decided to echo Rogen’s s***head sentiments.