Kim Kardashian has something she wants to get off her chest: The world is still filled with racism and discrimination, and she wants to put an end to it. 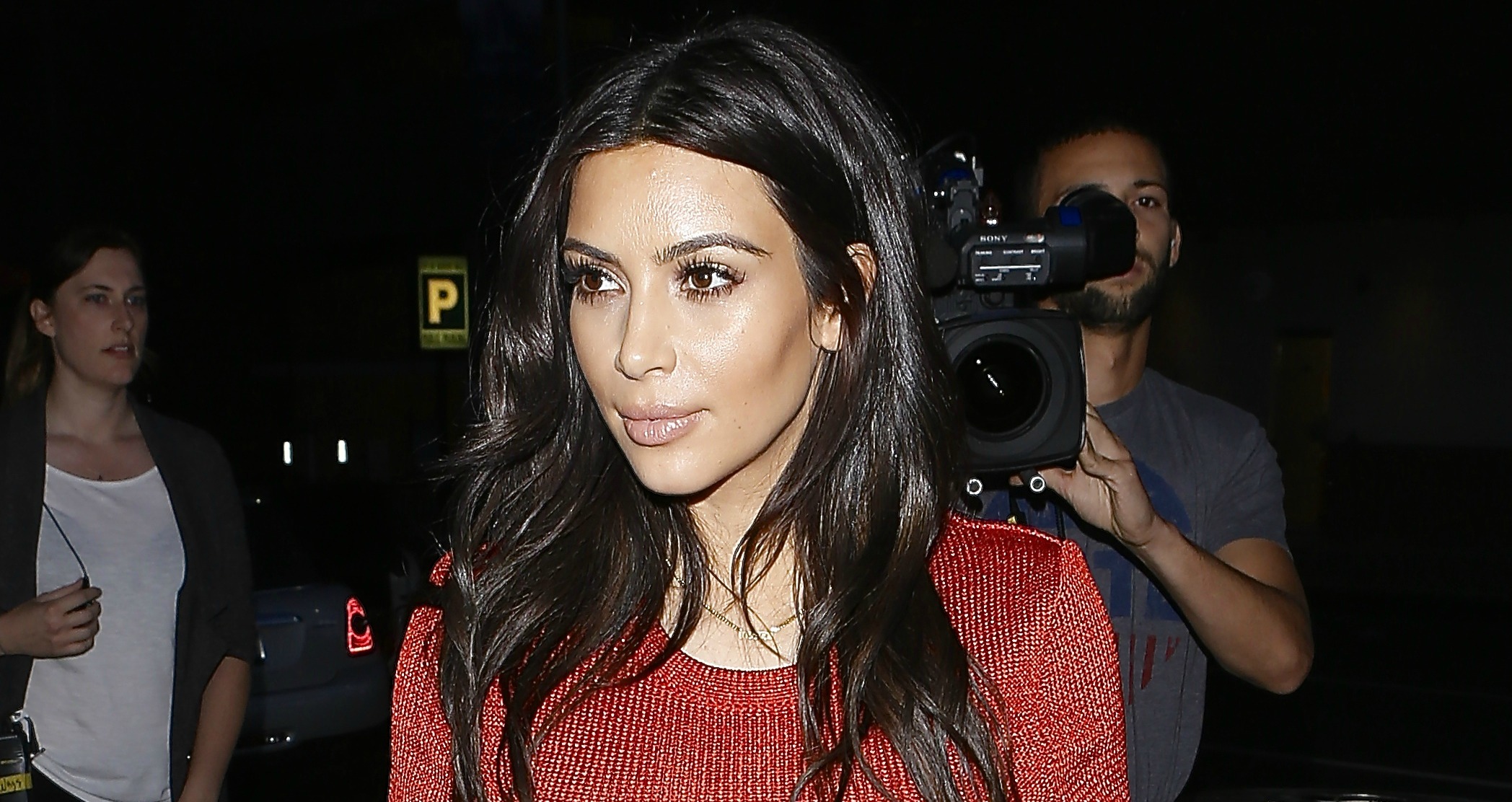 Kim Kardashian has something on her mind, and it’s not just denying that she’s already married to her baby’s daddy Kanye West. Nope, the reality TV star has a much more serious concern, one she thought she’d share with her fans via her blog on Wednesday.

The 33-year-old star is now a mother to her daughter North West, and she’s taking the role of motherhood very seriously because she has admitted to never knowing how much being a mother would change her and her outlook on the world (which prompted her speech).

“Before I had North, I never really gave racism or discrimination a lot of thought,” Kardashian wrote. “It is obviously a topic that Kanye is passionate about, but I guess it was easier for me to believe that it was someone else’s battle.”

“But recently, I’ve read and personally experienced some incidents that have sickened me and made me take notice. I realize that racism and discrimination are still alive, and just as hateful and deadly as they ever have been.”

We’re not sure what incidents the Keeping Up With the Kardashians star is referring to, but there was an incident earlier this year when Kanye got into a scuffle with a man who decided to drop the N-word.

So what is Kardashian hoping to achieve? She wants a world that is a better place for all, a world where her daughter (who is of mixed race) is not discriminated against by the color of her skin.

“I feel a responsibility as a mother, a public figure, a human being, to do what I can to make sure that not only my child, but all children, don’t have to grow up in a world where they are judged by the color of their skin, or their gender, or their sexual orientation,” she added.

“I want my daughter growing up in a world where love for one another is the most important thing.”

So what does Kardashian think the first step for ending the discrimination could be?

“So the first step I’m taking is to stop pretending like this isn’t my issue or my problem, because it is, it’s everyone’s … Because the California teenager who was harassed and killed by his classmates for being gay, the teenage blogger in Pakistan who was shot on her school bus for speaking out in favor of women’s rights, the boy in Florida who was wrongly accused of committing a crime and ultimately killed because of the color of his skin, they are all someone’s son and someone’s daughter and it is our responsibility to give them a voice and speak out for those who can’t and hopefully in the process, ensure that hate is something our children never have to see.”

Kardashian makes some strong and admirable points, and at the very least, she has given her millions of followers something to seriously think about.